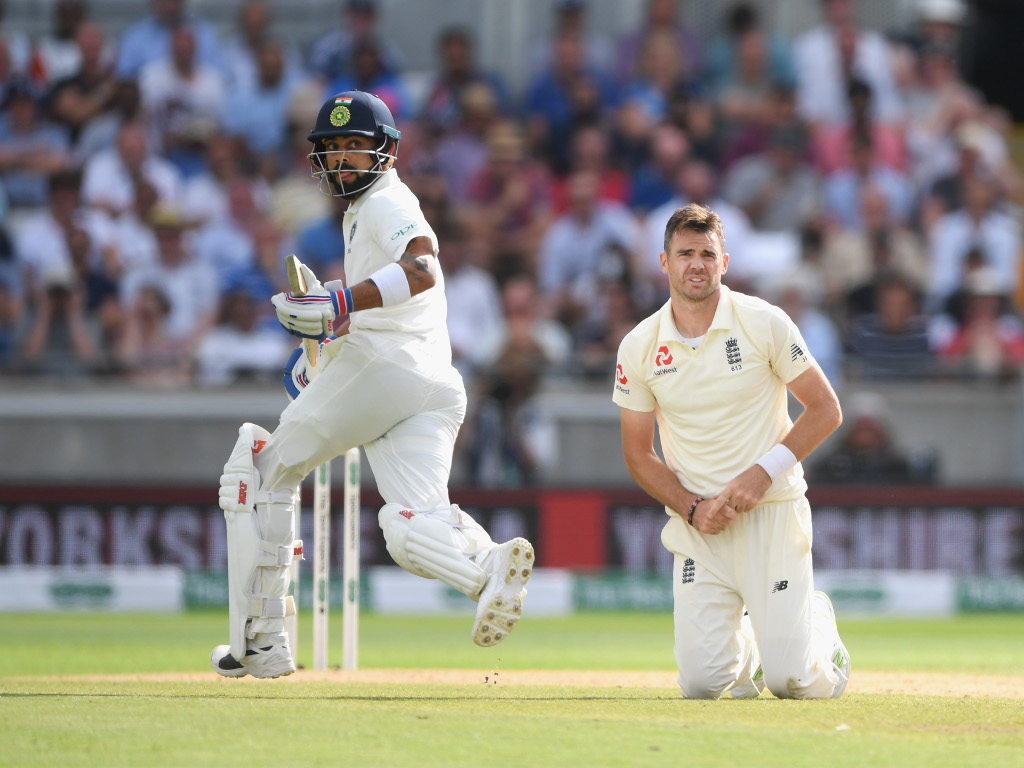 1 SAM CURRAN BECOMES A MAN BEFORE OUR EYES

Sam Curran has done his reputation as a big match player no harm with his performance in what is just his second Test. He hit a 65-ball 63 to give England a chance at taking a 1-0 series lead from a match they looked completely out of when the allrounder came to the crease. Curran was England’s best bowler in the first innings and was the last man out for the hosts in both their innings. His maturity and match-awareness have been a massive find for the hosts.

This was how Sam Curran brought up his maiden Test fifty, kids these days 🙄 #ENGvIND pic.twitter.com/ptIsxUClKD

2 I SHAN’T DENY ISHANT HIS DUES

It cannot be said that Ishant Sharma is a bowler who is slow to adapt to conditions. Ishant appeared to bowl better each time he had the ball in his hand on day three and would tear the guts out of the England middle-order to put India firmly on top. He claimed a deserved five wicket haul, his eighth in Test cricket for India. The India paceman produced a beauty of a delivery to see Ben Stokes caught by Virat Kohli at third slip with probably the ball of the day.

This was the ball of the day for me #ENGvIND pic.twitter.com/g0YPc9orhr

3 VIRAT KOHLI IS A COLOSSUS!

Kohli was once again thrust to the fore for India as he held the top order together to leave India needing 84 runs to win with fie wickets in hand. The skipper has been the difference between the two sides and the only India batsman to have shown an ability to bat on the Edgbaston surface. His 45 not out has left him poised to perhaps complete a match-winning double that he could savour for years to come.

Virat Kohli stands between England and victory in the first Test #ENGvIND pic.twitter.com/CGAjgX8PRi

4 BROAD FINDS HIS RHYTHM AT LAST

Stuart Broad recovered some of the form he showed in the second Test against Pakistan as he accounted for India’s openers in successive overs. After the wicket of Murali Vijay, Broad had his tail up and the Edgbaston crowd firmly behind him. The Warwickshire ground erupted when Shikhar Dhawan edged Broad through to Jonny Bairstow to leave India 22 for 2 and bring the hosts right back into the game.

What was your moment of Day 3?

Broady bringing the Edgbaston crowd to it’s feet is our @Schroders Selection from the evening session.#EngvInd pic.twitter.com/VreoqYOXSy

Jimmy Anderson said after play that England will go to bed dreaming of getting Kohli out in the morning. It remains to be seen which of the two sides will get out of bed on the right side on Saturday morning but sleep may be hard to come by for both sets of players with the match balanced on a knife-edge and promising a thrilling conclusion. 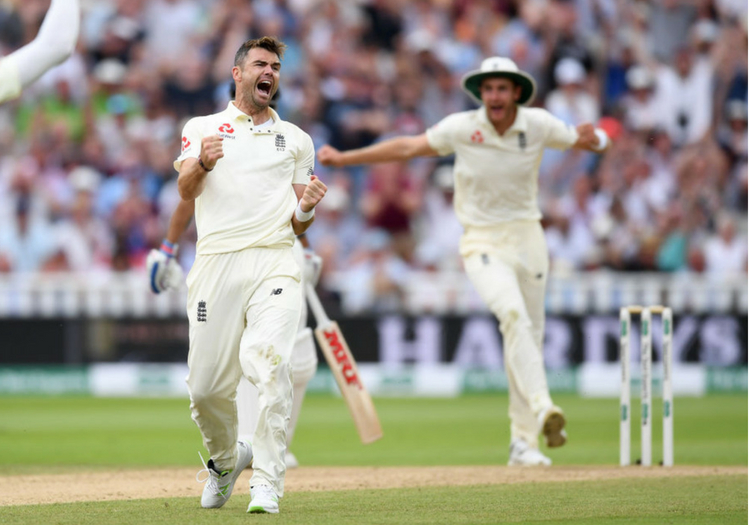