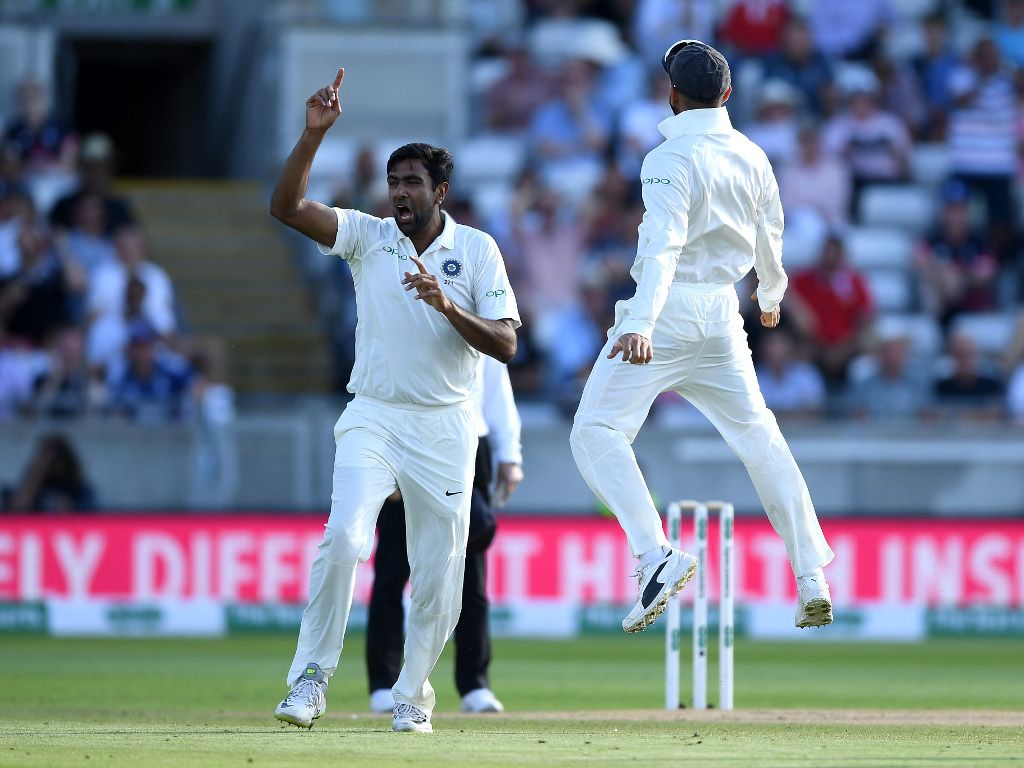 India spinner Ravichandran Ashwin has said that India’s inability to kill the game off when they were on top cost them the first Test against England.

Despite the result Ashwin feels there are plenty of positives for India to take out of the first match of the series.

Speaking after the match in Birmingham, Ashwin said: “I think this is a game where we would have liked to finish on the winning side. No doubt about it. But there are a lot of things we can feel proud of at the end of this game.

“It’s a long Test series, so to feel defeated or pained so early on in the series is unfair. At the moment, it is all about the feelings that I am bringing out, and I don’t feel that bad about it as of now because I thought we competed really well and made two comebacks and probably didn’t close out the game when the initiative was on our side. That’s something that can happen when you are traveling, so we are upbeat about it.”

Ashwin commended his teammates fighting spirit in a match that swung back and forth throughout the four days of play.

The spinner does feel though that India need to take their opportunities to put teams away, as they have been so adept at doing at home.

He said: “Like Virat keeps mentioning, when you make runs and pick up wickets, you want to make sure that it is a killer blow and you want to end up on the winning side. It gives you more pleasure out of the game and when it doesn’t happen you feel a little deflated about it.

“This game was like a see-saw battle, and there was enough in there for the quicks and it was doing quite a bit. So they were always in the game and you do expect batsmen to get a ball that has their name on it. So with that sort of a game hanging on the balance, I thought we competed really well.”

The tweaker will not dwell too long on his successes at Edgbaston on a wicket that didn’t look like it would aid spinners. He took 4/62 and 3/59 but still hopes to improve in English conditions.

He added: “For me, it’s all about this mental space I find myself in. I don’t dwell much into the way I have bowled, it is in the past as of now.

“It is important to try and learn from this game and take it to the next game. These are not conditions that are extremely suitable or tailor-made for a spinner so I would like to take confidence out of this game and try and move ahead and build on this.”

Ashwin says that he learned a lot about bowling in England during his 2017 County stint with Worcestershire.

“Personally, there were quite a few learnings from my stint last year here. Not just in terms of pure skill but also how the game is being read here and players go about their business in terms of pacing out their innings and how much the Dukes ball does in the first 40 overs,” he explained.

“And how wide my grip can be, and how close I can get to it as the ball moves on. I felt like the ball was slipping also when I came last time for Worcester, so that was also in my mind when I came this time.”