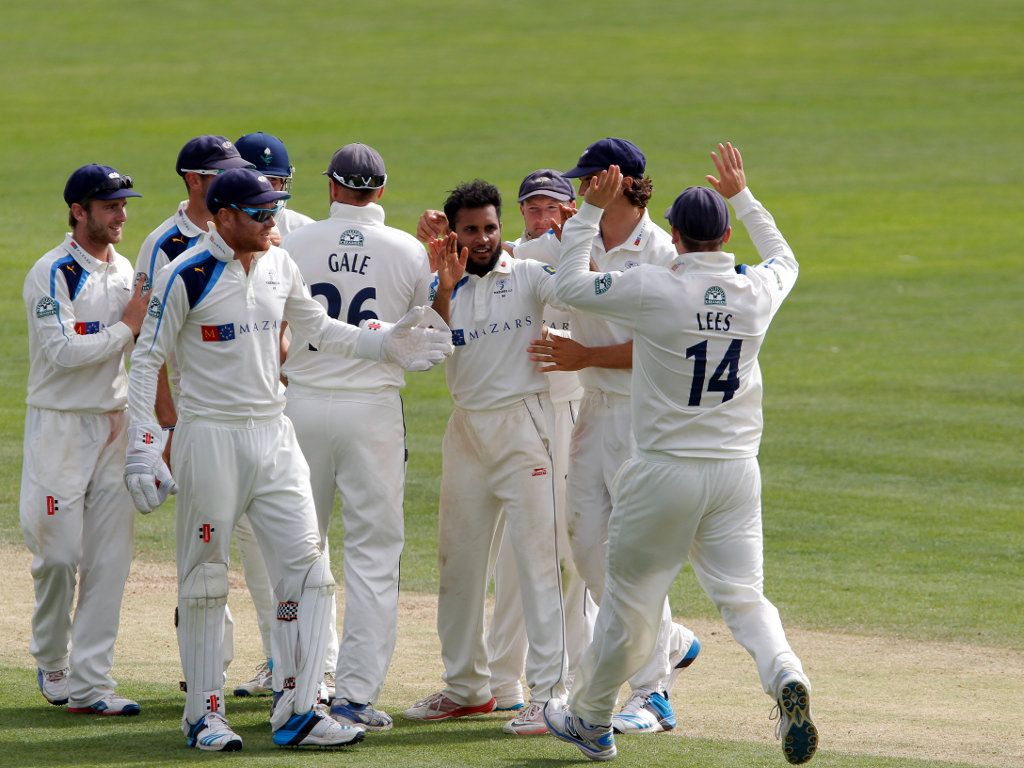 England wicketkeeper Jonny Bairstow feels that his county teammate Adil Rashid will be able to successfully adjust to Test cricket.

Rashid was recalled to the Test lineup despite making himself unavailable for Yorkshire in red-ball cricket this season but Bairstow says he can make the adjustment and have an impact should he be selected in the XI to face India.

Speaking at the Test series launch event Bairstow said: “The biggest honour you can have is to go out and play Test cricket for England. It is an exciting challenge for him (Rashid), as for us all, going from white-ball cricket to red-ball cricket.”

Bairstow feels Rashid has the skills needed to be a successful red-ball bowler, having proved himself time and again in the shorter formats.

Having played with Rashid for a number of years Bairstow feels he will be remembered for so much more than his brilliant leg break to bowl Virat Kohli in the ODI series.

The keeper added: “He has bowled me with plenty of leg breaks over the years.

“It is not just that one ball that he will get remembered for but the skills and the balls he bowled, his googlies, the way he has varied his pace, come over the top of the ball, round the side of it. His utilisation of his side spin and top spin was very impressive as well.

“He obviously bowled really, really nicely in the one-dayers and the way the white ball has been coming out of his hand… it is an exciting call-up for him. He is delighted and I am really excited for him.”

ALSO READ: Rashid: When your country wants you, you cannot just say no 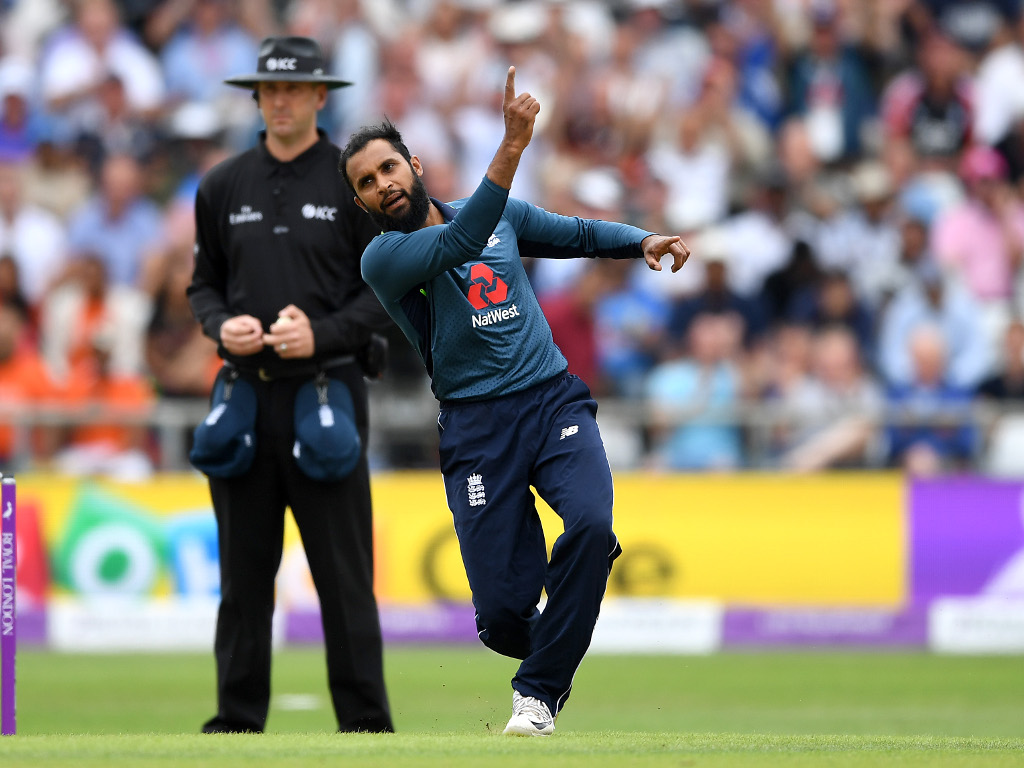 Bairstow was of the opinion that Rashid has improved tremendously in terms of his control since he last featured in Test cricket.

“At the same time people are not necessarily (going to) come at him as hard in red-ball cricket as they will in white so the shape he gets on the ball, the line he might bowl, the length he might bowl, might differ as well.”