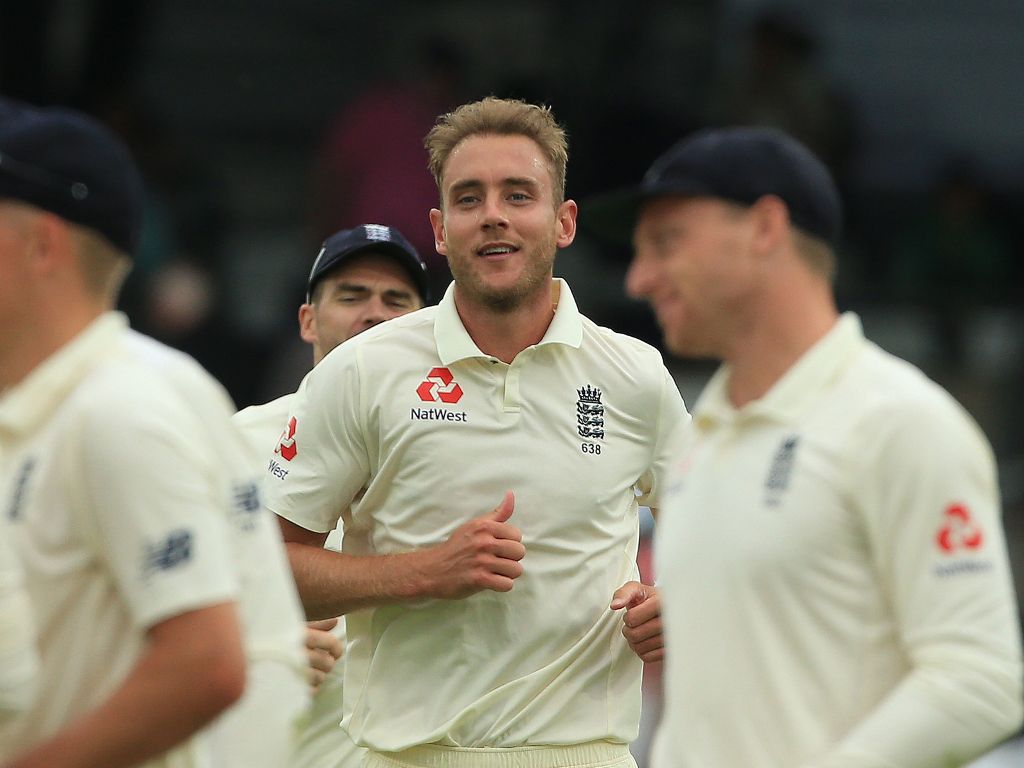 England fast bowler Stuart Broad is hoping for yet another memorable Test match at his county home ground of Trent Bridge in Nottingham.

Broad enjoyed a splendid performance at the venue in the famous 2015 Ashes victory and hopes he will have more fond memories of the venue come next week.

The Notts man said: “It’s always a special feeling here walking through the gates. As an England side we’ve had some wonderful results here. It’s probably the perfect ground to be coming to 2-0 up.

“I thrive off international cricket and big series and hopefully I can perform here.

“The biggest thing is trying to feel as at home as you can. International sport is always trying to drag you away from your comfort zone.

“Even little things like knowing the staff, saying hello to the stewards and knowing I’ll get well supported here helps. I’ve got memories of good performances for Nottinghamshire and England.” 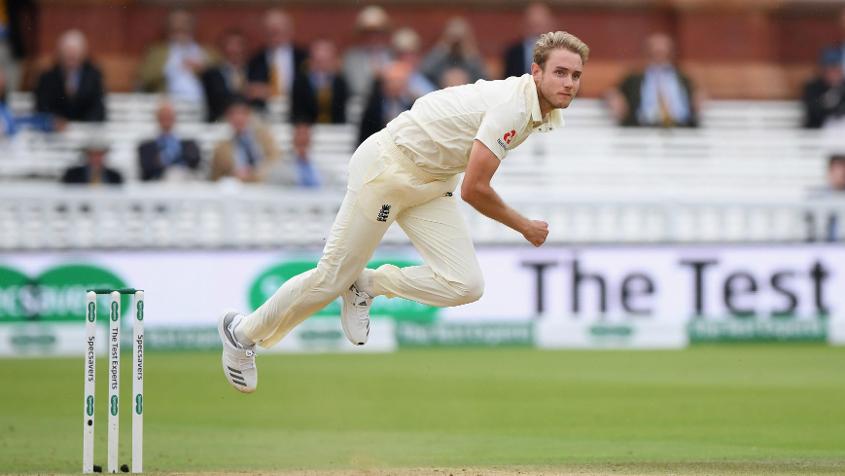 For all the comfort of playing at a familiar venue Broad dismissed the notion that the pressure was off for England.

Braod said the feeling of achievement after a big win in Test cricket such as the one at Lord’s over India leaves him wanting to keep playing the game for even longer.

“I don’t look at personal milestones. They don’t really drive me on. It’s more about the moments, like we had at Lord’s on Sunday after the second Test. Four or five hours passed away just chatting and listening to music,” he added.

“You’re spurred on to want those moments again. I’m desperate to keep playing cricket for a considerable time yet. It’s moments like that and turning up here that make it so exciting. Times in the changing rooms after a win when you’ve worked so hard, there’s no better feeling. I want a good few more of those.”