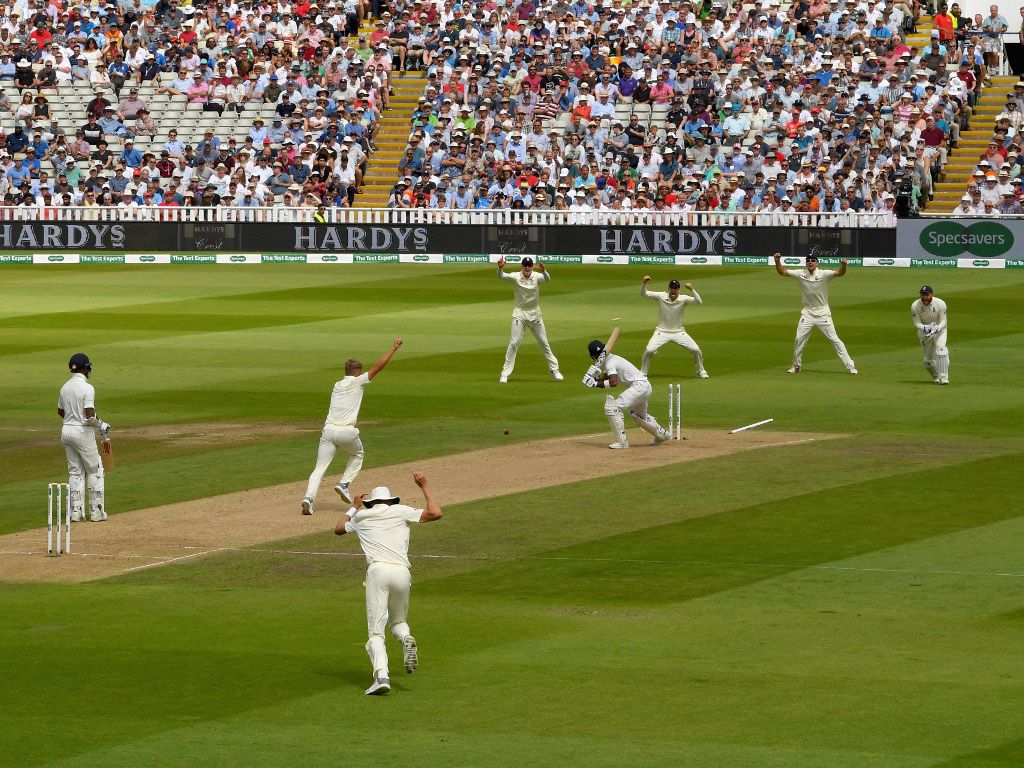 Sam Curran was the pick of the England bowlers in a bowling effort that the hosts would find encouraging but will have to go down as another wasted opportunity.

Curran helped Reduce India to 100 for 5 by claiming three wickets in eight balls before Stokes terminated a threatening partnership between Virat Kohli and Ajinkya Rahane.

Kohli would add 92 runs with tailenders Ishant Sharma and Umesh Yadav to pluck India from the fire but Curran feels it was still England’s day even though they only secured a 13 run first innings lead and lost opener Alastair Cook before stumps.

Curran felt that the cricket on show at Edgbaston on day two of the first Test against India had everything a punter could possibly want. 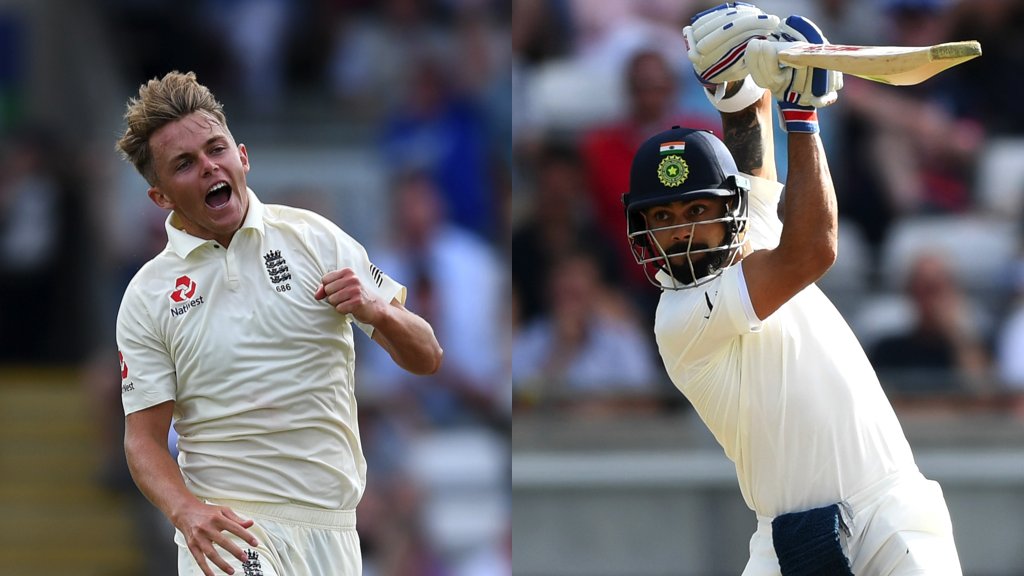 Speaking to TMS after play, Curran said: “The day had pretty much everything – wickets, runs, good periods, frustrating periods.

“There was a nice breeze and the clouds came in – we’ve found recently that the ball doesn’t swing as much when it’s really new and can when the lacquer comes off, so it’s about hitting the lengths and being patient.

“We still bowled them out below our total so that’s a huge positive.”

ALSO READ: Kohli pulls India up by his bootstraps

Curran is having a big Test match after eking out a valuable 24 runs in England’s innings, he ended the bowling effort with figures of 4 for 74.

England moved to 9 for 1 by the close leading India by 22 runs with nine second innings wickets in hand.