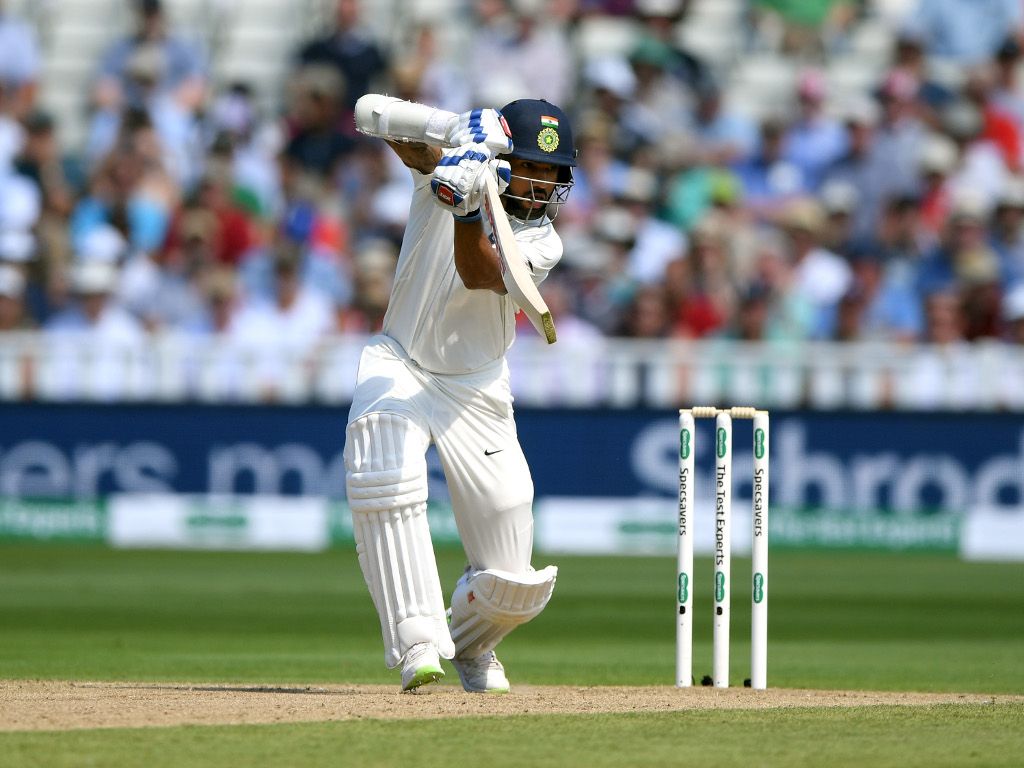 Former India skipper Sunil Gavaskar has questioned the decision to drop Shikhar Dhawan from the Test side to face England at Lord’s.

Gavaskar pointed out that Dhawan’s performance in the first Test was not worse than Murali Vijay or Lokesh Rahul.

“My point about Dhawan is that he is always dropped after one Test,” Gavaskar told Mumbai Mirror. “Others get another opportunity. He should have also got a second chance. If you look at the scores in the first Test, he scored more runs than Murali Vijay and KL Rahul. So, what is the criteria?”

The former skipper feels that Dhawan offers India much-needed variety in a top-order dominated by right-handers.

“It (selection) should be according to the pitch. It should be six batsmen where you don’t know what the opposition has in store for you.

“He [Dhawan] is a left-hander. If he was a right-hander, I can understand that you want to go with the younger option of Rahul. He should have been retained and the team should have strengthened the batting. In Australia, South Africa and England, you need to go with six batsmen in the first Test.” 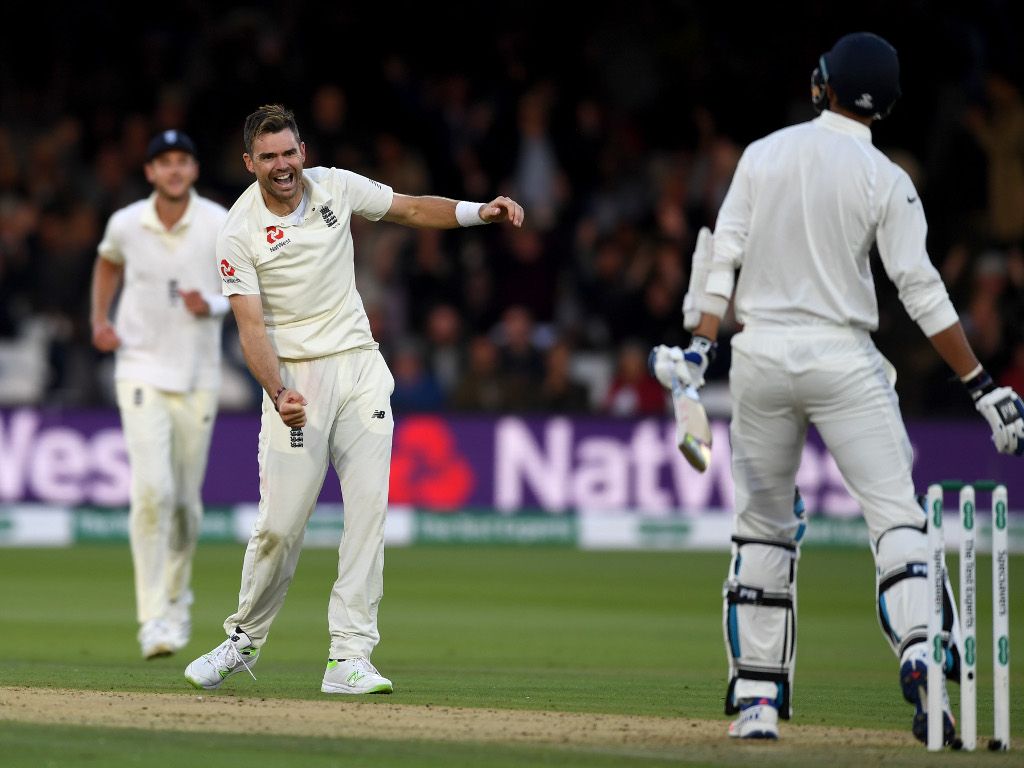 India batsman Ajinkya Rahane said that the key for India would be to remain focused when coming up against Jimmy Anderson.

“He [Anderson] didn’t bowl one short ball. He was just bowling there and there – four-five metre length. And that is really crucial on this wicket. If you’re bowling that length, you’ve got to bowl consistently.

“Then as a batsman, you have to leave the ball or you’ve to back your methods consistently.

“You cannot think that if you play three maiden overs, you’ve got to be ready to play another three maiden overs after that. It’s all about patience in these conditions and trusting your methods and backing your ability.”