India on top at Trent Bridge despite late wickets 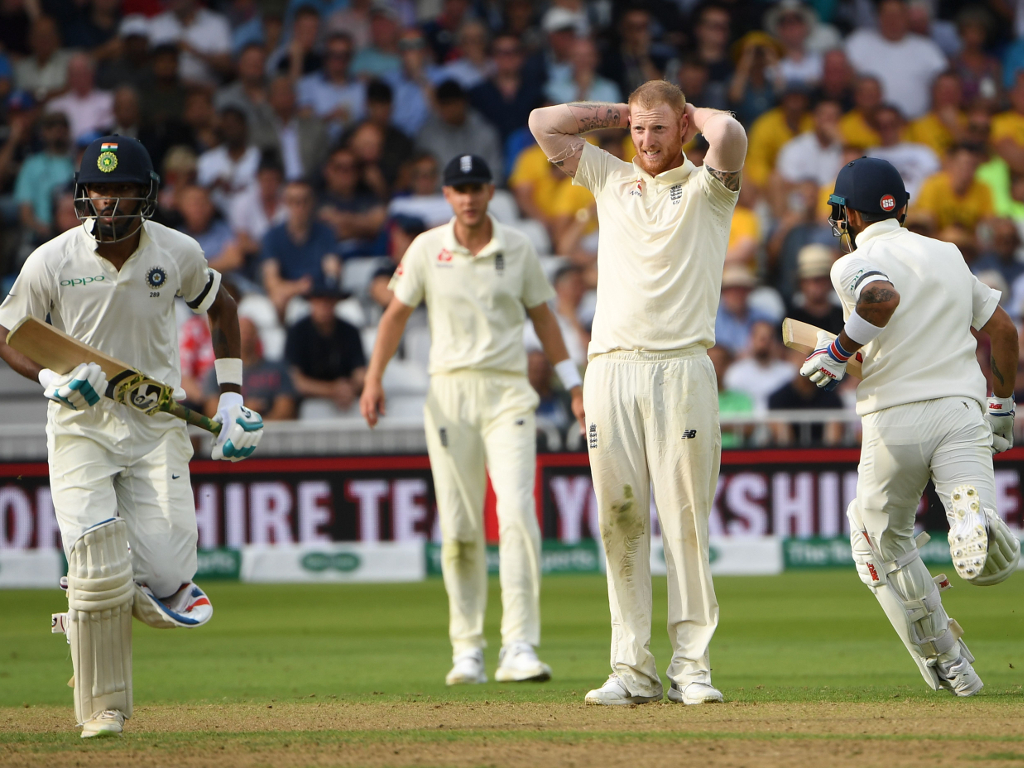 A flurry of wickets after tea couldn’t take the shine off what was a good first day of the third Test for India against England at Trent Bridge.

After Joe Root won the toss and inserted India he would have hoped to do more damage to the India batting lineup than they did in the first hour.

India’s third different opening pair of the series put on 60 for the first wicket before the introduction into the attack of Chris Woakes brought the breakthrough.

Woakes got Dhawan (35) to nick off before trapping Lokesh Rahul (23) leg before on review to leave India reeling at 65 for 2.

That became 82 for three when Cheteshwar Pujara (14) played an awful hook shot to hole out in the final over before lunch. 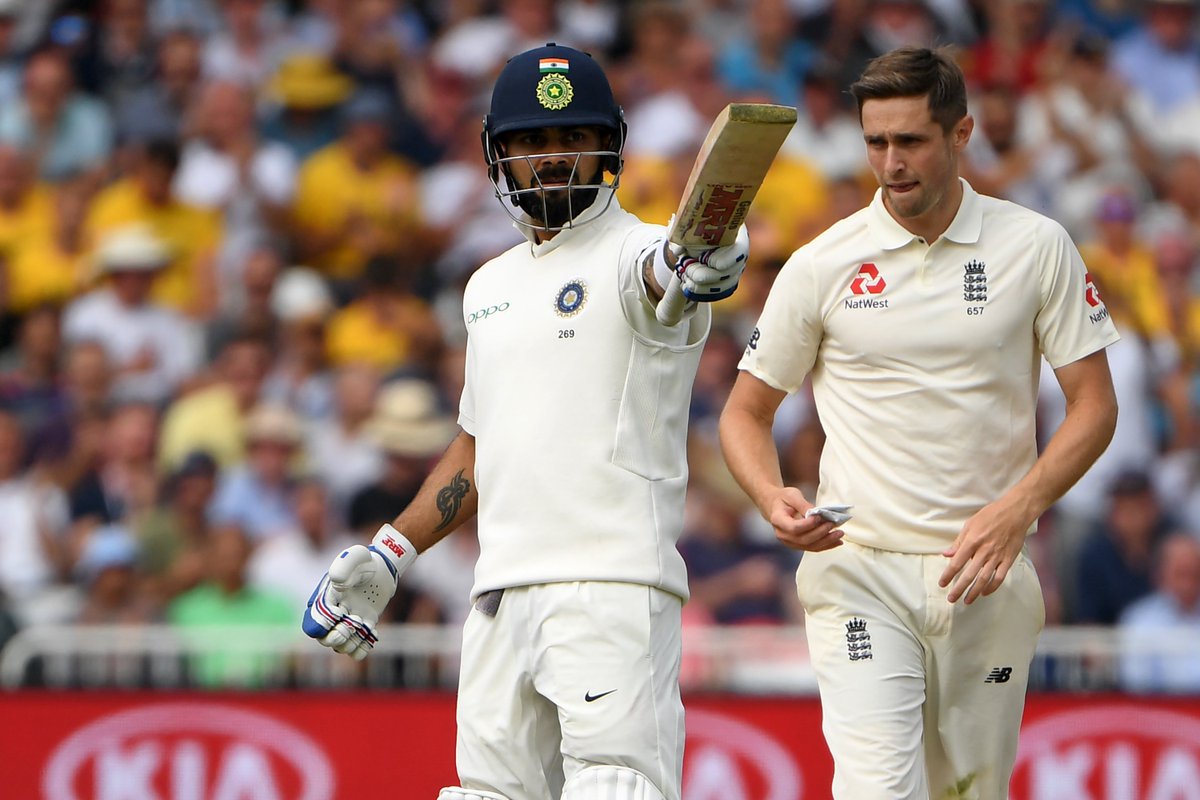 In a 159-run stand for the fourth wicket Ajinkya Rahane and Virat Kohli got on top of the England bowlers for the first time this series really. They would bat through a wicketless second session.

After tea though India would lose three wickets including those of Rahane (81) and Kohli (97) who both looked nailed on to score hundreds.

Hardik Pandya was the third man out in the session off what ended up being the final ball of the day when he pushed tentatively at one from James Anderson to nick off leaving India 307 for 6 and failing to make the most of a let off from Keaton Jennings who dropped the allrounder.