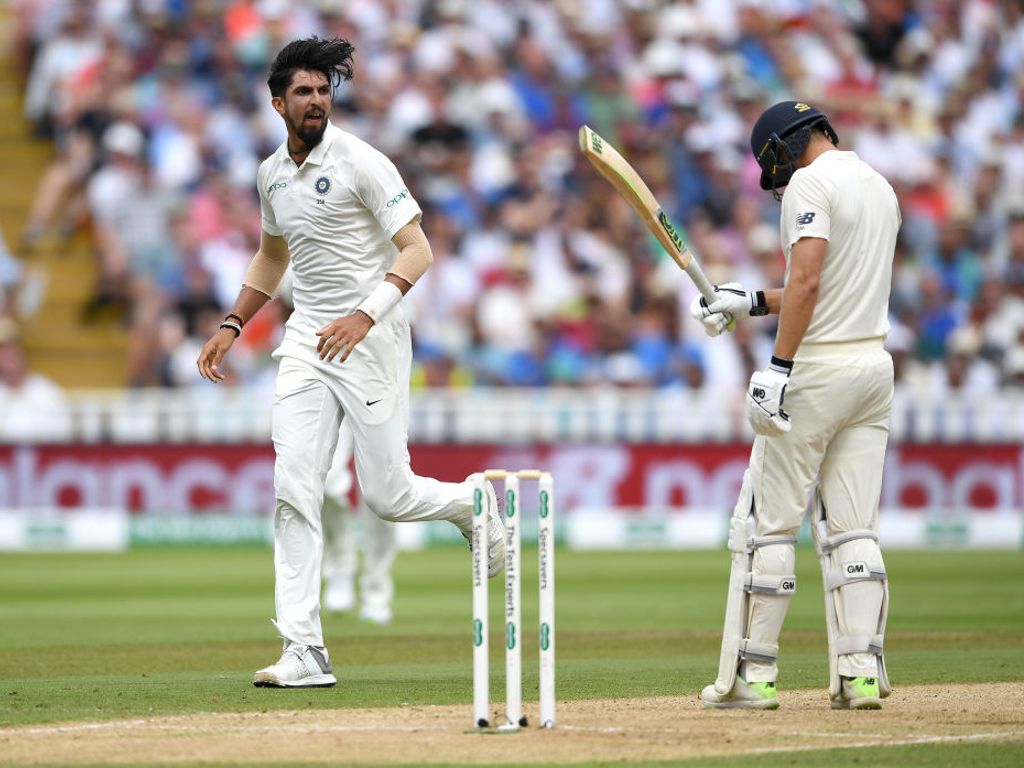 India fast bowler Ishant Sharma has been fined 15 per cent of his match and has also received one demerit point after being found guilty of a Level 1 breach of the ICC Code of Conduct for Players and Player Support Personnel during the third day’s play in the first Test against England at Edgbaston on Friday.

The India fast bowler was found to have violated Article 2.1.7 of the code, which relates to “using language, actions or gestures which disparage or which could provoke an aggressive reaction from a batsman upon his/her dismissal during an international match”.

The incident happened during the first session’s play on Friday when Ishant celebrated the dismissal of Dawid Malan in close proximity to him, an action which in the view of the match officials had the potential to provoke an aggressive reaction from the departing batsman. 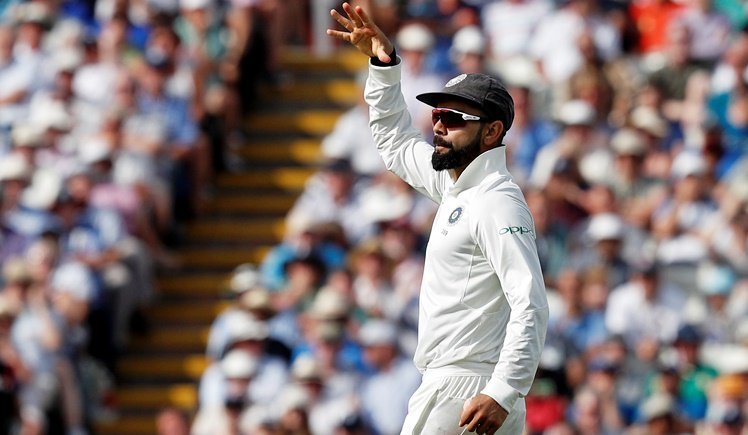 After the day’s play, Ishant admitted the offence and accepted the sanction proposed by Jeff Crowe of the Emirates Elite Panel of ICC Match Referees and, as such, there was no need for a formal hearing.

The charge was levelled by on-field umpires Aleem Dar and Chris Gaffaney, third umpire Marais Erasmus, all from the Emirates Elite Panel of ICC Umpires, as well as fourth umpire Tim Robinson.

Ishant claimed an eigth career five-wicket haul in England’s second innings as the hosts were bowled out for 180. England were able to defend a target of 194 in the fourth innings though and took a 1-0 series lead from Birmingham.