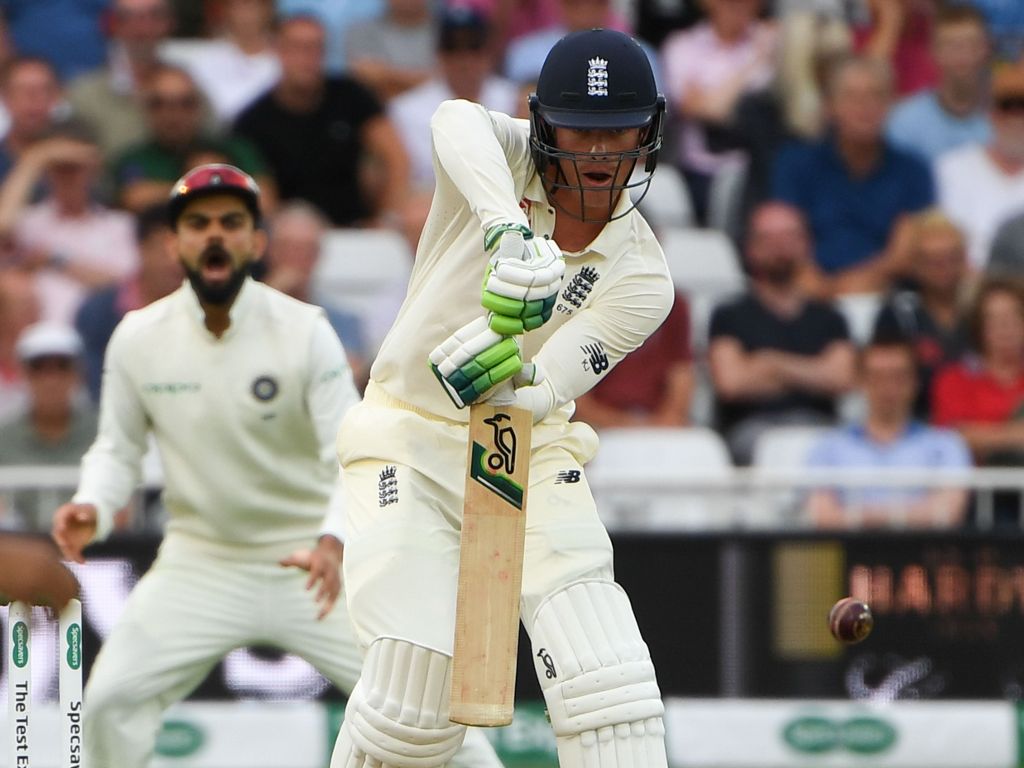 Out of sorts opener Keaton Jennings will be afforded at least one more Test in an England shirt it seems after he was named their 13-man squad for the fifth Test against India.

In 20 Test innings Jennings has scored 453 runs at an average of 22.65 notching just one fifty to go with his single hundred scored on debut in India.

England named retiring former skipper Alastair Cook in the squad, unsurprisingly, even though many had called for him to give way to whomever his replacement would be. 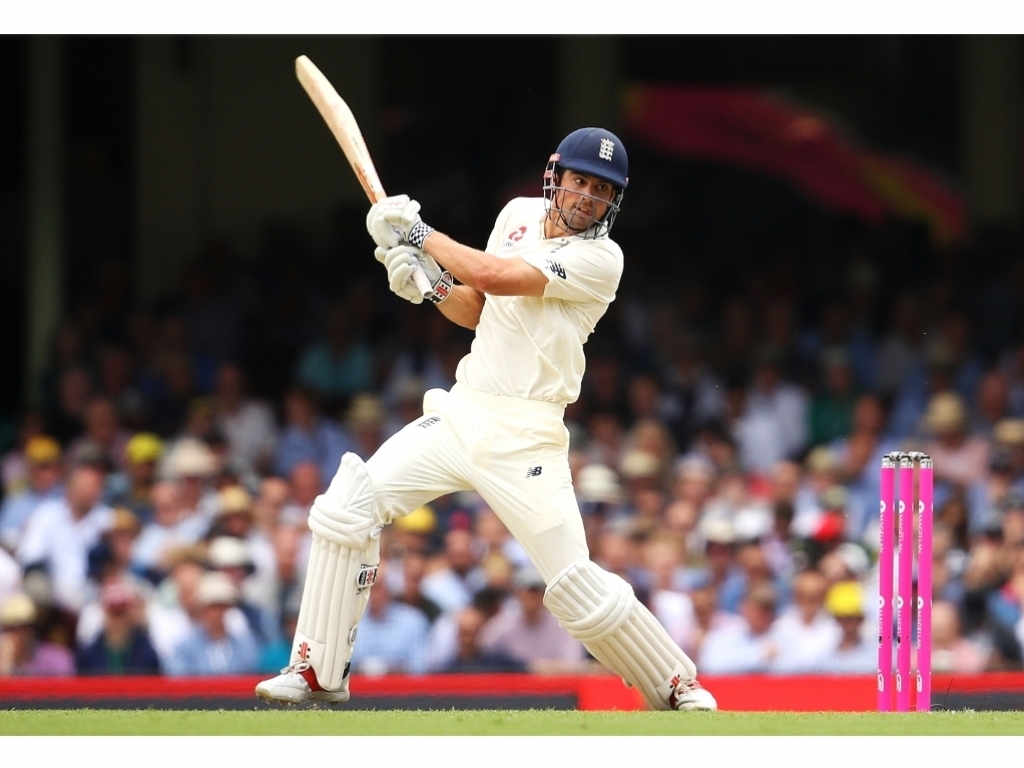 The ECB revealed that batsman Ollie Pope will play the first two days of Surrey’s County Championship Division One match against Essex at Chelmsford and will join the rest of the Test squad on Thursday morning. James Vince has been left out of the squad.

Despite talk of managing the workload of senior seamers Stuart Broad and James Anderson both have played each of the four Tests so far and seem in line to make the fifth Test XI as well.

England have the option of bringing Woakes in for one of the frontline seamers to lengthen the batting but they may be reluctant to give him the new ball responsibility.

Allrounders Sam Curran and Moeen Ali have grounds to be nervous having been left out in this series previously. Curran was dropped after winning the man-of-the-match award, so we should see both going hard in training for the hosts.