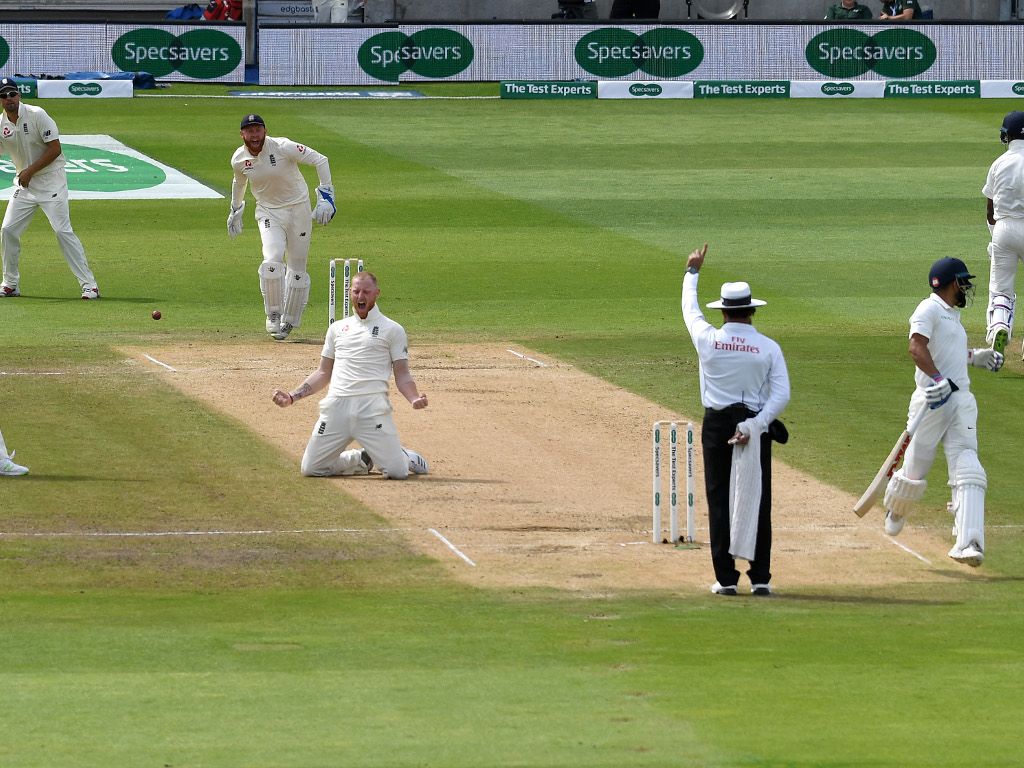 India skipper Virat Kohli gave England credit for their never-say-die attitude in the first Test of the series between the two nations.

England defended just 194 to win the first Test by 31 runs after it had looked like the India skipper would see his team home after bringing up yet another fifty.

But Kohli was trapped leg before by Ben Stokes for 51 and though he reviewed the decision it would not save him or India who slipped to 162 all out.

Speaking after the defeat Kohli said: “First of all I think it was a great game. Glad to be part of such an exciting Test. Lot of times we came back, showed character there. But England were relentless.

“They made us work hard for the runs. Definitely could have applied ourselves better, but I’m proud of the fight. Haven’t had the time to speak [to the team] but it’ll be about taking the positives. We can be proud of the team for starting like that in a big series.” 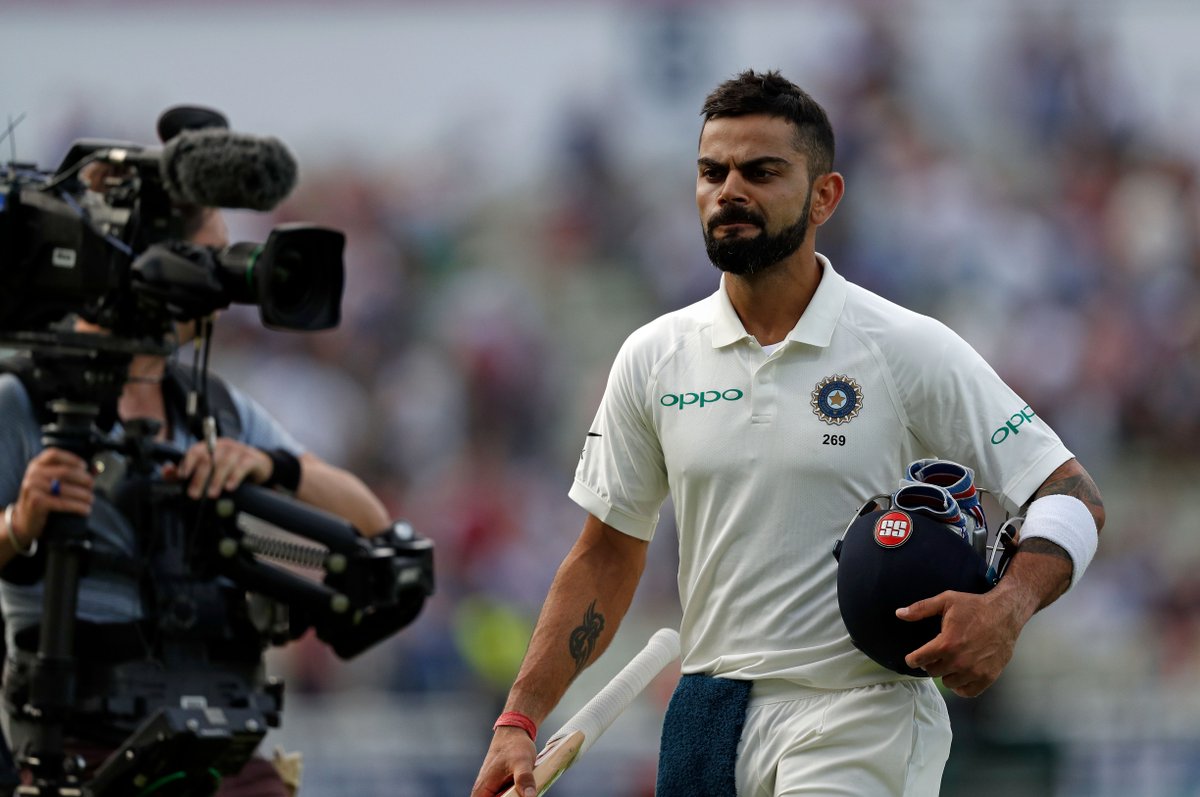 Kohli feels that the top order can learn a lot from the way the tailenders applied themselves to their task in the first innings where he was able to add over a hundred runs with number ten and eleven.

ALSO READ: Root: We did a good job in staying calm

He said: “Lot to learn from the lower order – Ishant and Umesh getting stuck in there. Those sort of things make you look in the mirror as a top order batsman. We’ve got to be positive, fearless and take the negatives out.”

Kohli reiterated his opinion that his 149 in this Test was his second best Test knock coming after his ton in Adelaide which cam in a win.

He added: “From the team’s point of view, the century was probably up there. Second-best to Adelaide. One that I’ll remember. When you take your team close, it always feels good. Test match cricket is lovely. It’s my favourite. There’s nothing better than testing yourself against top quality for five days.”