Shami frustrated by rotten luck at the Oval 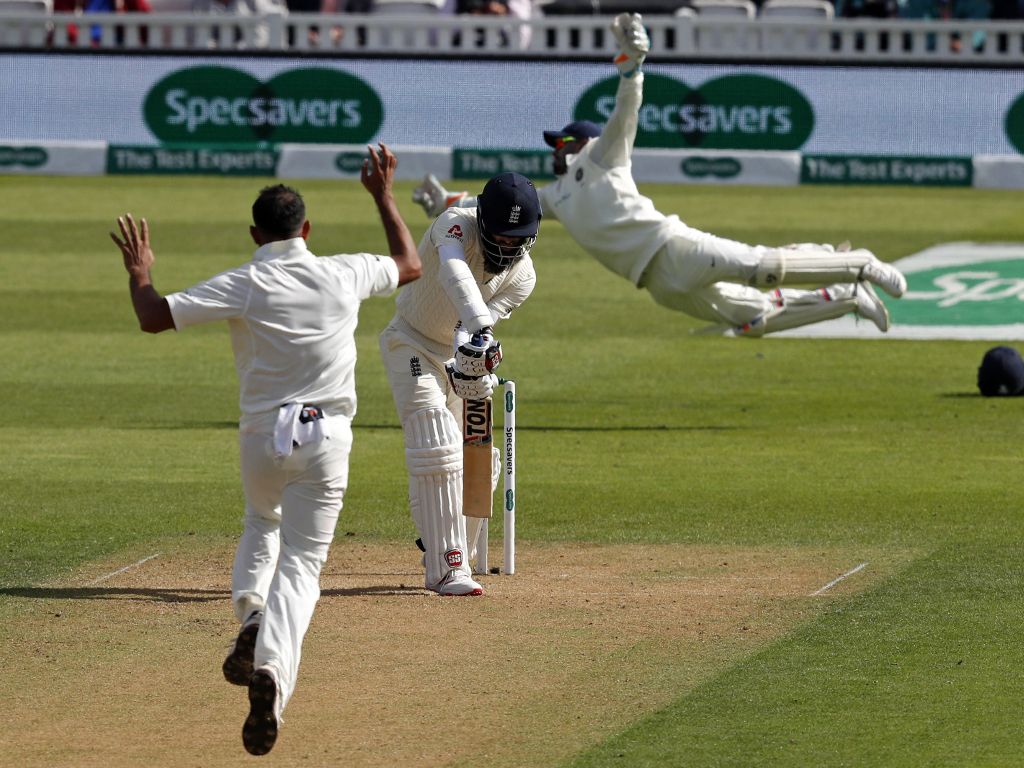 India fast bowler Mohammed Shami was left tired and frustrated by his efforts on day four of the fifth Test against England at the Oval.

The quick rued a lack of good fortune during his 25 over shift against England that saw him return figures of 2 for 11o to go with a wicketless effort in the first dig.

England are well placed with India three down for 58 at stumps chasing 464 to earn a consolation win.

Shami has bowled well throughout the series but his luck ran out at the Oval with dropped catches not helping his cause.

“It depends on luck sometimes,” Shami said. “As a bowler, your main target is to hit good areas consistently, especially with the new ball. Whether that yields wickets depends on luck, but it is certainly a bit frustrating… the ball beat the bat several times, but it’s fine, I’ve to accept the wickets I got. 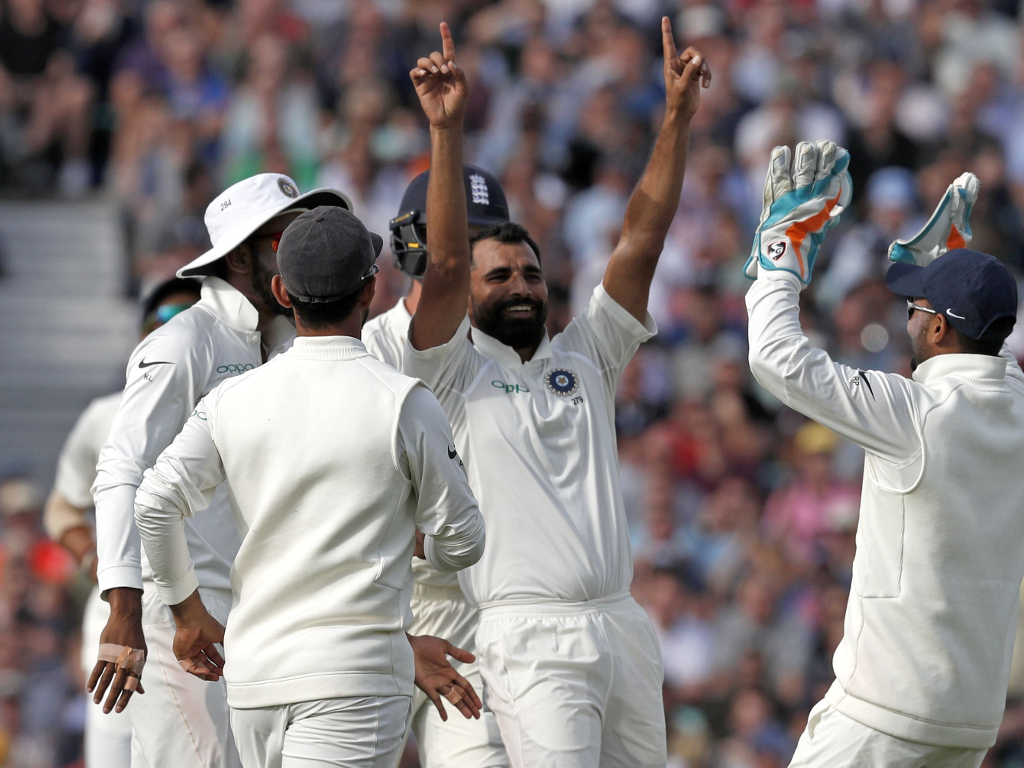 “It is difficult when you’re one bowler short, and in these conditions you’ll have to bowl since it is fast-bowler friendly. Yes, the load increases but it’s nothing so serious. It happens, bowlers feel discomfort and as a means of preventing injury, you leave the field. We have a great understanding in the bowling group in that regard.”

Despite the series defeat Shami is pleased with how he and the rest of the attack have bowled showing a marked improvement from their last visit.

“I’ve learnt a lot. When we had come here in 2014, we didn’t even have that much experience and we weren’t mature (as bowlers). This time, we watched a lot of videos of Jimmy Anderson and (Stuart) Broad to see where they pitched the ball, especially in English conditions. As compared to last time, we did better this time,” he said.