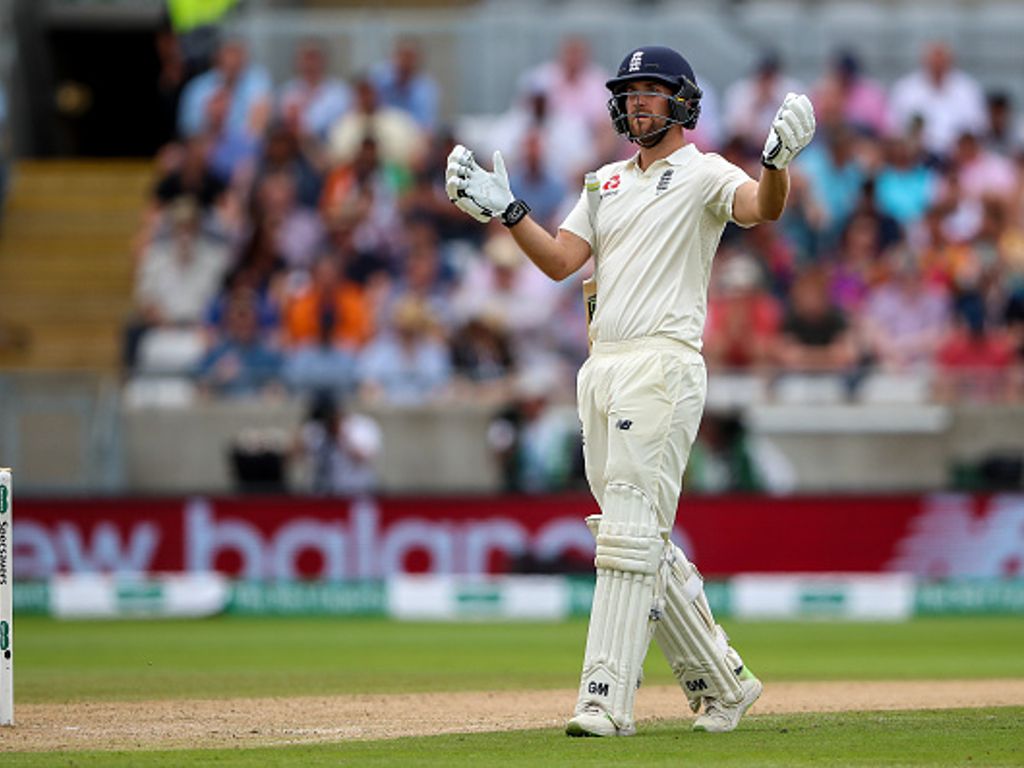 England selector Ed Smith feels that the Test side does not need to adopt a horses for courses approach but has suggested that Dawid Malan still has a future with the team.

Smith made it clear that constructive criticism given to players was not intended to be a stick with which to beat up players discarded from the Test team but an encouragement to improve their game.

“[Malan] has had a full calendar year of Test cricket and he knows where he is at,” Smith said. “He showed with that excellent Test hundred at Perth that he can play very well on the international stage.

“Not that many people score hundreds at Perth … not that many Englishmen have looked as comfortable at the WACA as Dawid did.

“Moving forward we talked about how his strengths could come into play, but in no way did I mean that line as an implicit criticism, he has scored over 10,000 first-class runs in England and the guy has shown he can play very well on different surfaces.

“I bridle at that sense because you wouldn’t play someone who can only play well at one ground. That is not going to happen. We are not interested in going back to picking one player for one Test.”

Smith affirmed his commitment to working with all players to ensure that England as a whole get stronger.

“With Dawid we talked it all through, the decision and his game – we played together [for Middlesex], I have seen him whack it out of the park in training – but it also is about constructive feedback to give them the best chance to come back into contention. And he remains in contention.

“Out of it all, the most important thing is that anyone in the England side should feel very comfortable approaching me and James Taylor. We are a little bit closer in age than has sometimes been the case – it’s not everything – but we are around. I am aware of giving them space but if anyone wants to chat about selection, I will relish those conversations. And I have had those with selections that predate me too, guys who are looking to come back in.”