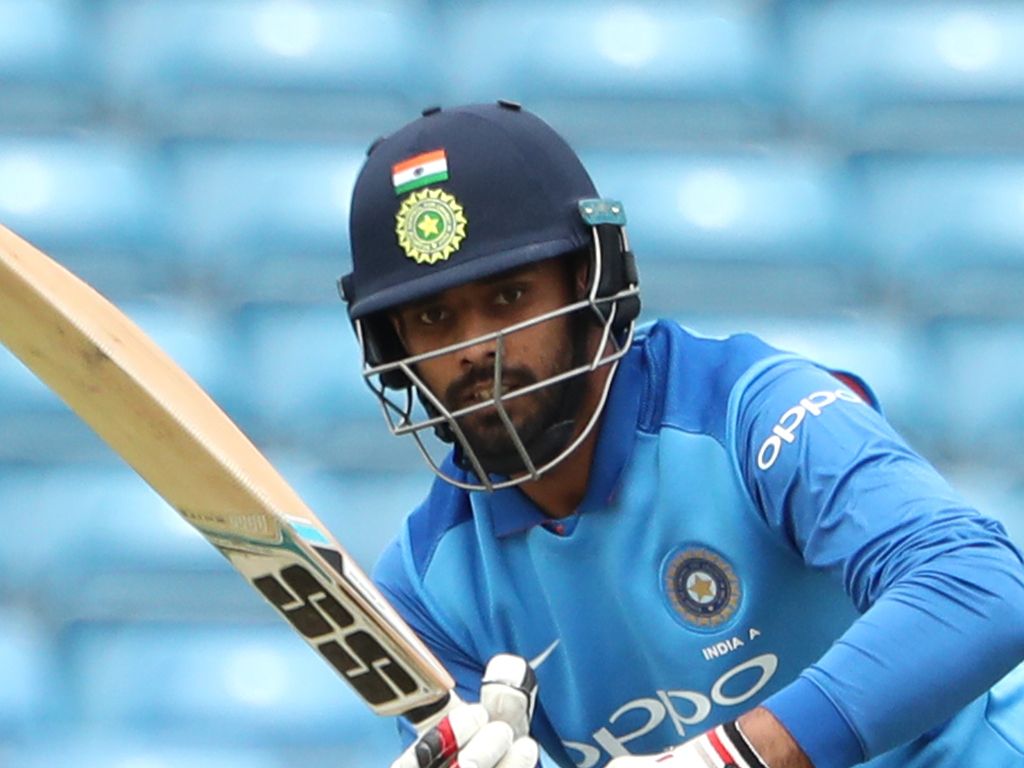 Hanuma Vihari earned a maiden Test squad call from India for the final two Tests against England and the batsman was quick to credit the influence of Rahul Dravid on his game.

Vihari endured a frustrating tour to South Africa with the India A side but Selector MSK Prasad feels that the batsman could offer India some much needed solidity in the middle-order.

The batsman says that he learned a lot in South Africa despite not making the most of his limited.

“Going to South Africa and playing in those conditions, especially [since] it was my first tour, I learned a lot from that tour,” Vihari told bcci.tv. “I knew what was coming after that. I knew I had to perform a lot in the domestic season again to get back into the India A squad because that tour didn’t go well for me, especially with the bat. 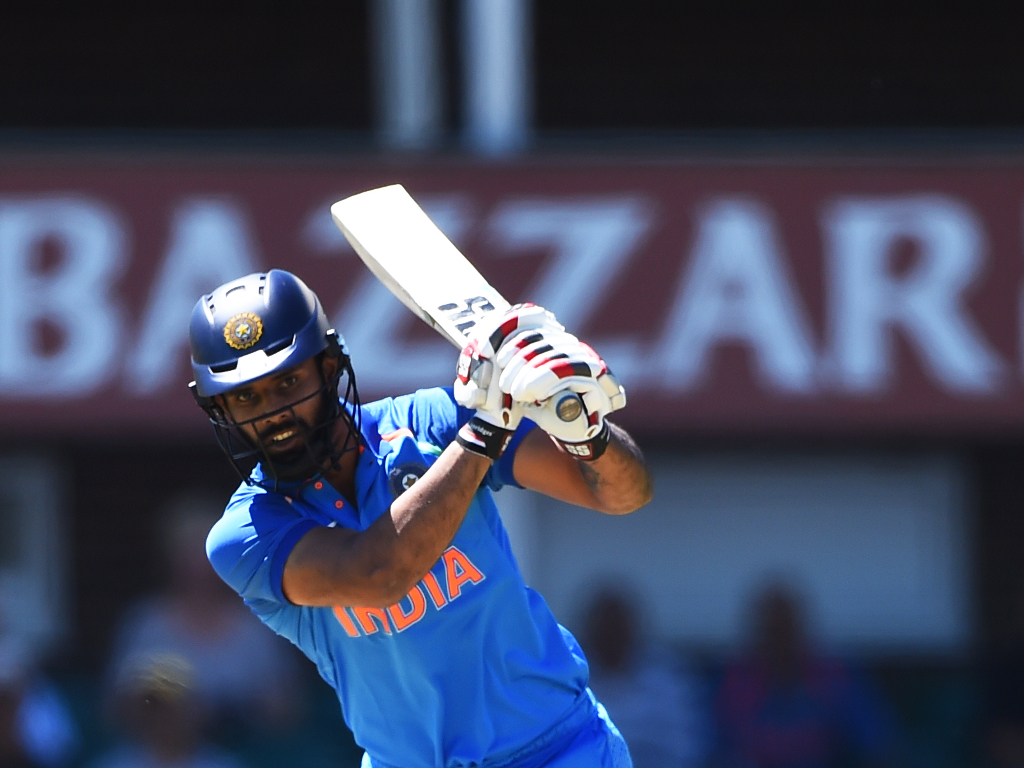 “I had only one innings – I didn’t perform, but I knew I had to perform more in the domestic season to get back into the side, and grow in the India A level, because if you have to play for India, you have to score in the A team, there’s no other choice.

“So I knew I had to do well again. It helped me a lot in South Africa, especially with Rahul sir. It was the first tour with him, for me, and he gave us advice in that tour, it helped me a lot.”

The middle-order man understands that he needs to adapt his game to the match situation and doesn’t place much stock in strike-rates.

“It’s more the situation that matters to me rather than the strike rates I’m batting at,” Vihari said. “Sometimes on a good day you’ll bat at 60-70 in a four-day game, but sometimes you have to grind for the team, you have to bat at 45-50 as well.

“If you have that mental ability to bat differently at different situations, you’re rated as one of the best batsmen, you can score consistently at a higher level as well.”