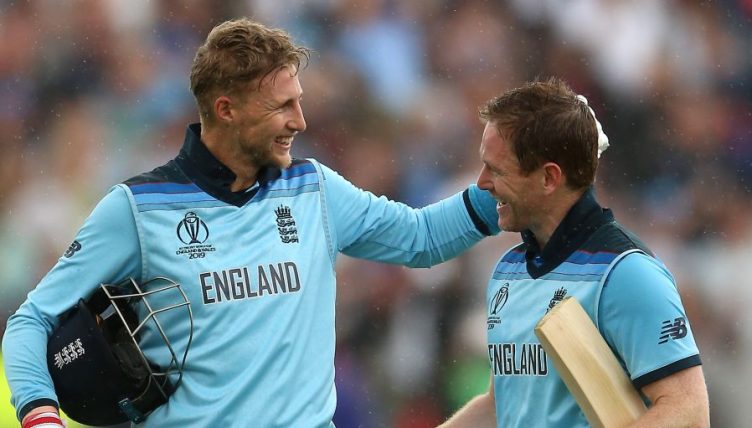 After England secured their first World Cup nine years after their sole World T20, the ECB today announced the national captain in all formats moving forward “must be ginger”.

Eoin Morgan led his team to victory at Lord’s on Sunday, becoming only the second England men’s skipper to get his hands on a global trophy. Paul Collingwood, whose side became champions in the shortest (for now) format in 2010, was the first. An ECB spokesman said the common denominator between leadership and success was “crystal clear”, adding: “Look at Heather Knight if you don’t believe me.”

The move means Jonny Bairstow will controversially replace Joe Root as Test captain ahead of the Ashes, but England’s director of cricket, Ashley Giles, said it was the only sensible option.

“Look, there’s been a lot of talk about what makes Eoin a good leader – his calmness, his decision-making, his winding up Telegraph readers by mentioning Allah in press conferences. Sure, that’s all great. But when we looked into what he and Colly, on paper England’s two most successful captains ever, had in common the answer was there for all to see: hair colour. Joe had to go.”

Root, who is believed to have been consulted on the plan, said he was disappointed but understood the reasons behind it.

“Look, I’ve loved my time as Test captain, even during the World Cup. It was great when producers kept cutting to me when they’d forgotten Eoin is ODI skip. But I accept that now Tests are going to be part of this new ICC Championship thing, we have to have a ginger captain if we’re serious about winning.”

Surprised but delighted about his Test appointment, Bairstow himself had a message for the sceptics. “There’s a lot of people out there who think, ‘Oooh, Bloody Nora! Can a ginger man lead England in Tests?’. Well let me tell you, Michael, er, let me tell them that if they are just sitting around waiting for me to fail then they’ll be doing so for a long time. Well, at least until the end of the Third Test on 26 August.”

Stung by accusations the move was discriminatory, the spokesman said the ECB would consider appointing a non-ginger as captain for the inaugural World Hundred Championship, whenever it takes place. “Obviously we would have to be bold and innovative in our leadership hair choices for that,” he said.