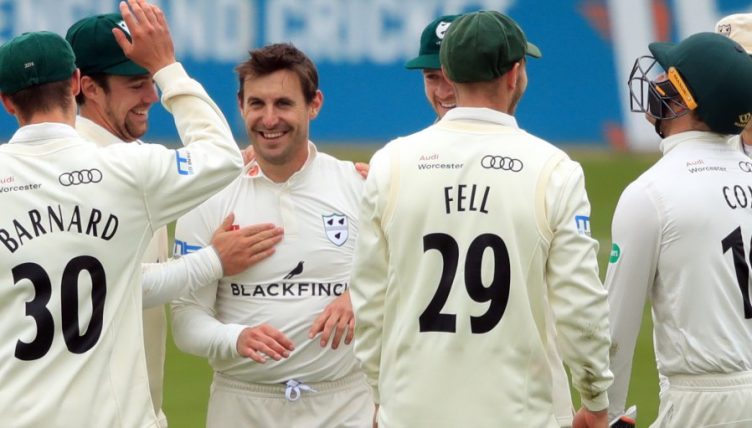 The ICC’s new proposal for players to sport any number from 1-99 on their Test shirts today lay in tatters after the ECB noticed it could involve multiples of six.

English cricket’s governing body, which has recently banned any number indivisible by ten from its new Hundred competition, said there was a danger the move could mean women or children attending this summer’s Ashes might “get a bit confused and start faffing on their phones.”

Speaking at Lord’s, CEO Tom Harrison said he didn’t want to see all the hard work done to simplify cricket for its new target audience undone.

“We haven’t gone to this trouble to rid the game of this base evil – thank you, little maths joke from me – only to now see players trot about with 18, 42 or 78 on their backs, making kids cry.”

Another source at the ECB said the use of shirt numbers could lead to unpleasant scenes at matches: “What if Jos Buttler hits a boundary and fans in the ground start waving those big cardboard number fours?

“Sure, that seems fine, but is it, though? What if Smith has chosen to wear number four on his jersey? Some people in the crowd might think the placard-wagglers are supporting him on his return to international cricket rather than Jos for hitting a lovely drive. Ditto if Warner is wearing six. Do you see now? I hope so.”

“To be honest I thought it was a good idea,” he said.

“I actually would have been happy to wear 60 rather than 66, but then Trevor pointed out that if only numbers 1-99 were available and only multiples of ten allowed it would mean we could only have nine players. So after discussing it for a bit, we realised that would upset the balance of the side.”