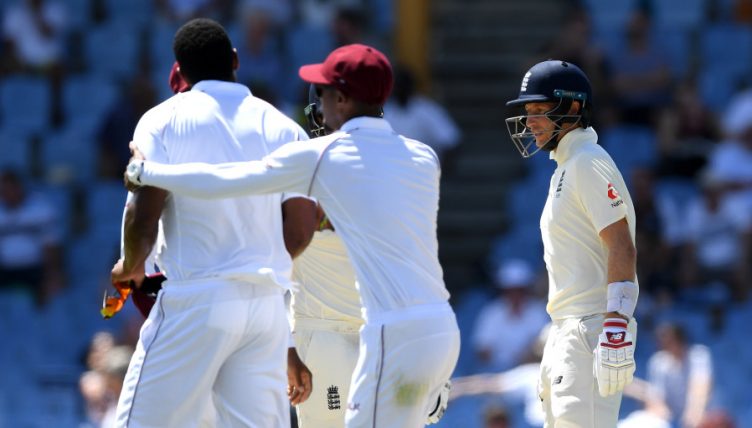 After further controversy over players’ on-field remarks, the ICC was today urged to ban ears from all forms of cricket.

The radical move, supported by some of the game’s leading pundits, follows two high-profile incidents where alleged racist and homophobic comments became bad due to people hearing them.

In Durban last month, Pakistan captain Sarfraz Ahmed was suspended after a large number of ears, belonging to both players and TV viewers, casually heard him use racist language towards the Proteas’ Andile Phehlukwayo.

Although Ahmed offered a full pardon to his accusers when it later transpired a stump mic rather than their ears was responsible for his remarks, the ICC is still believed to be mooting a complete ban on what some have termed “a filthy lobe-based blight on the modern game”.

Fears over the widespread use of hearing and other senses in cricket also arose during this week’s third Test in St Lucia.

After West Indian Shannon Gabriel said something audible and homophobic to Joe Root, the England captain chose not only to hear it but reply “There’s nothing wrong with being gay.”

Critics inevitably rounded on the Three Lions skipper, suggesting Root – due to his extensive media training – knew full well cameras and microphones may have been installed at the ground and so exploited the situation to “react like a decent human being and potentially influence impressionable young fans into doing the same”.

After Sarfraz it’s Shannon Gabriel now who could be in trouble thanks to the stump mics. #ICC must brainstorm and decide if increased use of stump mics is actually good for the game or not.

Former greats of the game and Sanjay Manjrekar have also waded into the controversy.

Speaking for no apparent reason, the ex-India batsman urged the ICC to at least make ear plugs mandatory for all fans and players.

“Regrettably it seems the ICC lacks the courage to ban ears outright,” he said. “But they could at least ensure private conversations, however racist or homophobic, remain private on a place as private as an international cricket pitch. Don’t @ me.”