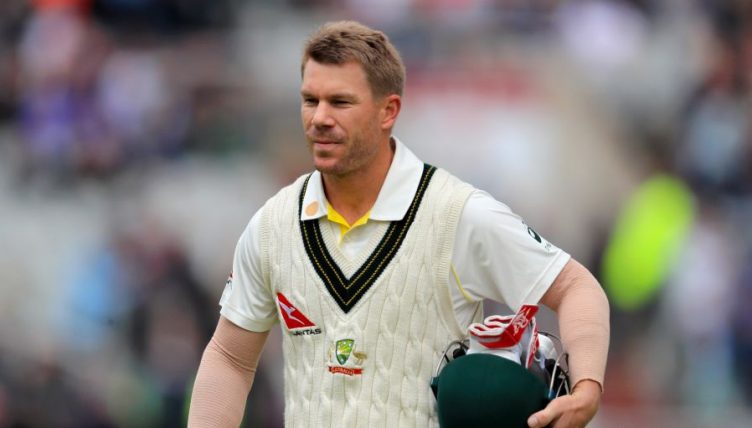 Cricket Australia last night launched a major investigation after sandpaper was found planted in David Warner’s underpants. Essentially undroppable, Warner has nonetheless notched a string of poor Ashes scores including a pair at Old Trafford, leading some to suspect a plot to oust him from the team ahead of the fifth Test.

Scratching himself slightly awkwardly, an exasperated Warner insisted he was not up to his old tricks. “Look, mate. I did not doctor my own underpants. I got back to the changing rooms after my innings, showered and put on my fielding jocks in case we really collapsed. Then I started feeling a bit of discomfort right in the dick. Someone had bloody gone and put some sandpaper in my kecks while I was batting. I have to take my hat off to them. They were pretty up against it timewise.”

There were initial fears the incident might be part of an epidemic of underpants tampering, but talisman Steve Smith confirmed that his own had not been interfered with. Asked why he was scratching himself slightly awkwardly, the genius batsman said this was perfectly normal. He went on to tell a press conference further details of his famously obsessive groinal preparations. “I actually wear a mankini when batting,” revealed the unorthodox, maverick run machine.

Despite Warner’s pleas of innocence, many fans called for the combative left-hander to again be banned. There was support for the struggling batsman, however, from an unlikely source. “I think he should definitely play at the Oval,” said Stuart Broad. “It’s only a bit of sandpaper. I know people are saying he did it himself, but everyone deserves a third chance.”

Although those with a motive for Warner leaving the side include all Australia’s selectors and cricket fans, the nation’s governing body believe they have already identified a chief suspect. “We are

looking for someone that would benefit from an opener’s slot coming open who also has a history of similar crimes.” Due to what was termed “unavoidable yoga commitments”, Cameron Bancroft was unavailable for comment.