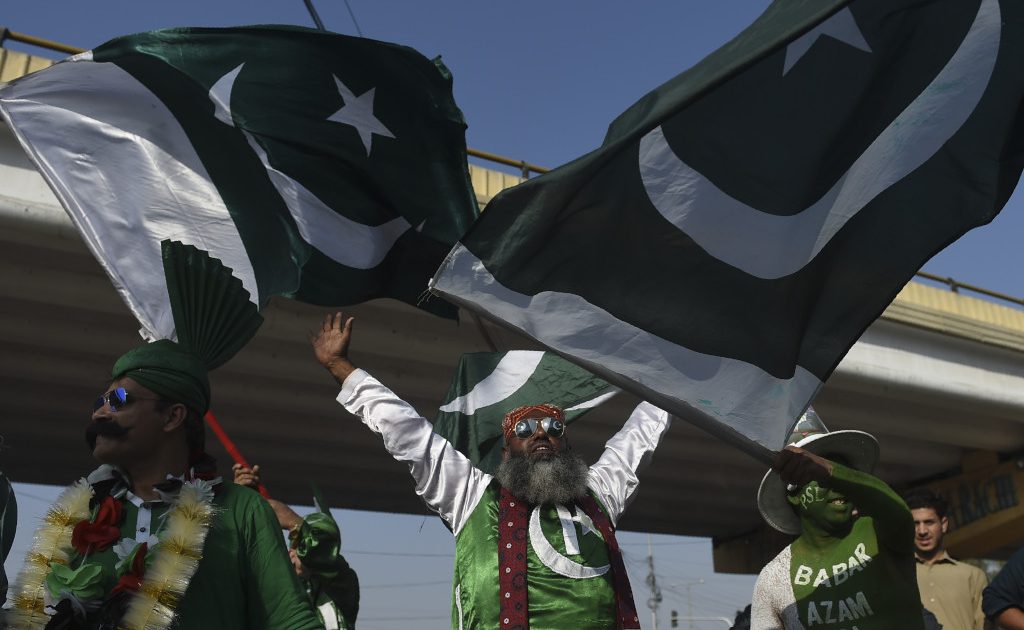 The International Cricket Council (ICC) have expressed confidence in the hosting abilities of Pakistan who were recently awarded the right to stage the 2025 Champions Trophy.

Last staged in 2017 in England, when it was won by Pakistan, the 2025 Champions Trophy will be the first ICC event to take place in the country since 1996.

The participation of India has yet to be guaranteed and two recent planned tours were cancelled, with New Zealand abruptly packing up and leaving on the day their series against Pakistan was meant to start, before England cancelled matches intended as a warm-up for the T20 World Cup in October.

ICC Chairman Greg Barclay is confident the tournament will go ahead as planned.

“From what we can see, absolutely,” Barclay said when asked whether the ICC was confident that teams would travel to Pakistan.

“There has been international cricket in Pakistan for a few years, all of it with the exception of what happened in the last few weeks.

“We wouldn’t have awarded the event if we didn’t think Pakistan was capable of hosting it. We think it is an exciting opportunity for them to be able to host a world event for the first time in a long time. I’m sure, as with all countries, they will put together appropriate security plans to deliver the event. We’re comfortable and confident it will go ahead.”

Barclay was cautiously optimistic about cricket’s ability to bring neighbours India and Pakistan closer together.

The ICC chairman conceded there was little they could do for force anyone’s hand if the Indian government barred the team from competing in Pakistan.

“From my point of view, I can’t control geo-political forces.

“I just hope cricket can be a force to help improve relations between countries.

“One of the great things sports can do is to help bring nations together. If we can do something in a small way to contribute to that, that’s fantastic.”

India have not played any cricket on their neighbour’s soil since the 2008 Asia Cup with bilateral cricket between the nations suspended.