Australia slide to fifth in Test rankings after defeat to Pakistan 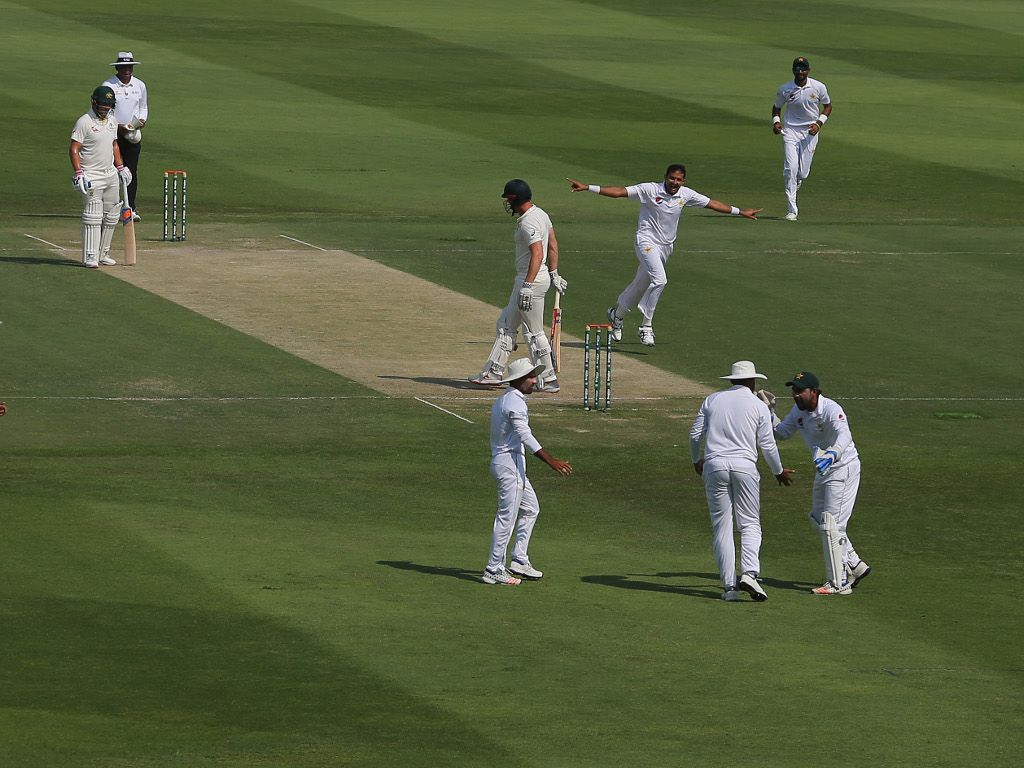 Australia’s 373-run loss to Pakistan in the second Test in Abu Dhabi has had an adverse effect on their place on the rankings table.

They have slipped from third to fifth position in the ICC Test Team Rankings after losing their two-match series to Pakistan by a 1-0 margin.

Australia, who started the series at 106 points and behind South Africa only on decimals, are now on 102 points, marginally behind New Zealand on decimal points. 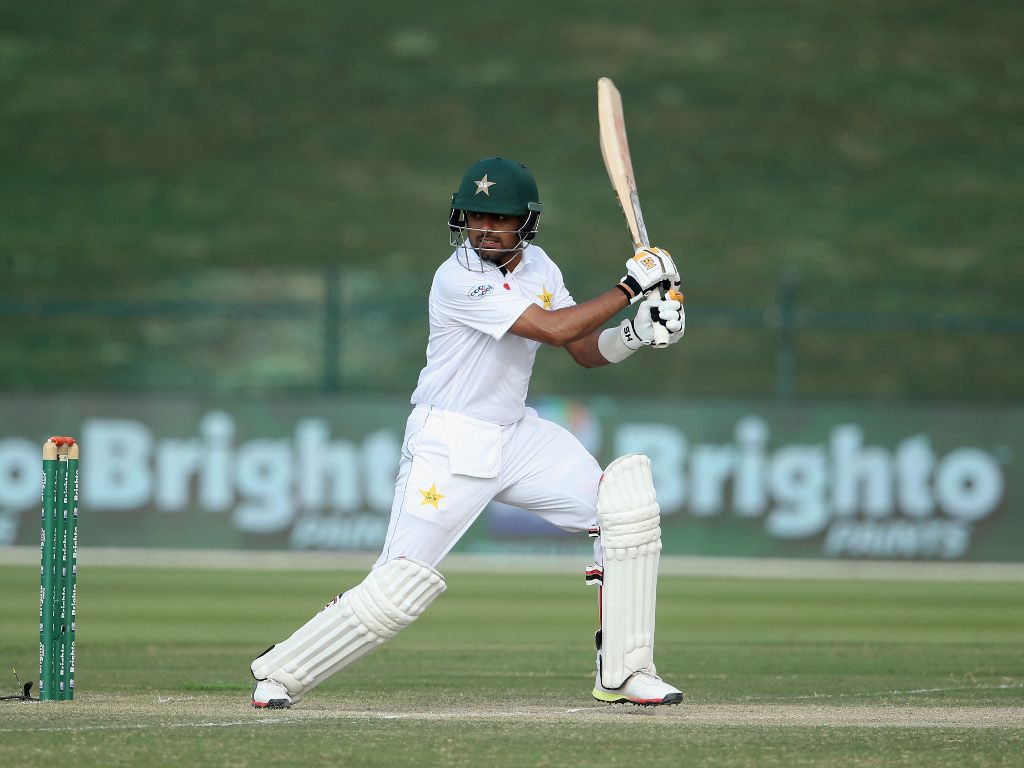 Meanwhile, Pakistan have made substantial gains in terms of points, in the list led by India with 116 points.

Pakistan, who could have overtaken Sri Lanka with a 2-0 series win, remain in seventh position but have advanced from 88 to 95 points and to within two points of Sri Lanka.

England will have an opportunity to move ahead of South Africa into second on the team rankings if they perform well in Sri Lanka.