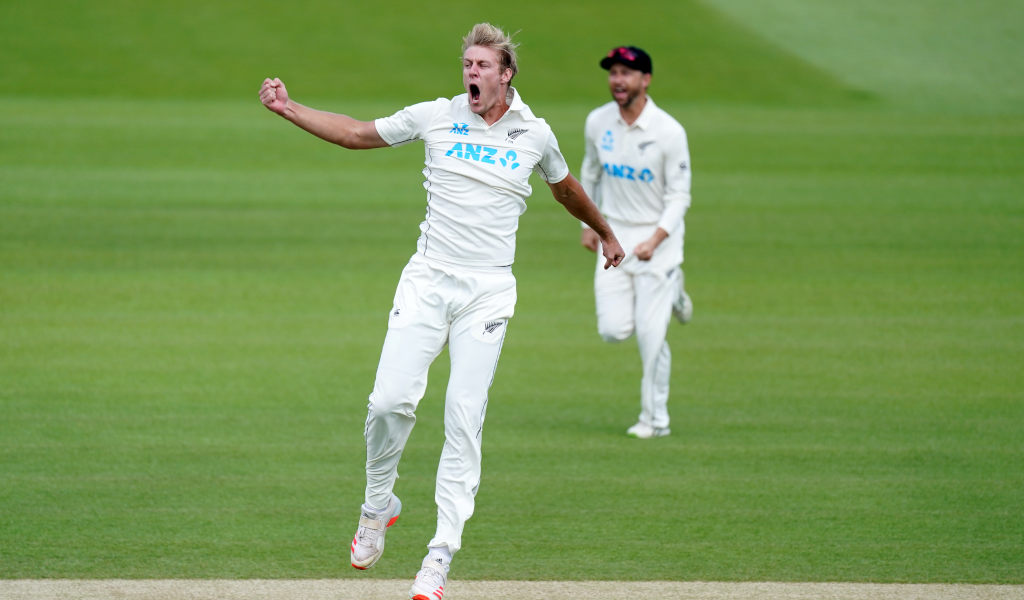 Jamieson out in fine performances in the two-match ICC World Test Championship series against Bangladesh that ended in a 1-1 draw.

He finished with eight wickets in the series, including six in the second Test in Christchurch.

Boult went past 300 wickets in the second Test against Bangladesh and, thanks to his ninth career five-fer, moved back towards the top ten.

He has advanced in the latest weekly update that includes the fourth Ashes Test and the second Test between India and South Africa, moving up three places to 12th with nine wickets in the series.

Among New Zealand’s batters, Tom Latham has advanced two places to 11th after finishing with 267 runs in the series, while Devon Conway’s 244-run aggregate, which includes two centuries, has lifted him 18 places to 29th position after just five Tests. Ross Taylor has signed off from Test cricket in 28th place, having attained a career-best fourth position and 871 rating points in December 2013.

Bangladesh’s Liton Das is up 17 places to a career-best 15th position with 196 runs while Mominul Haque (up eight places to 37th) and Najmul Hossain (up 21 places to 87th) have also made notable progress among batters.

Fast bowler Ebadot Hossain has progressed 17 places to 88th with nine wickets in the series, at the end of which New Zealand and Bangladesh were on sixth and seventh positions, respectively, in the WTC Points Table. 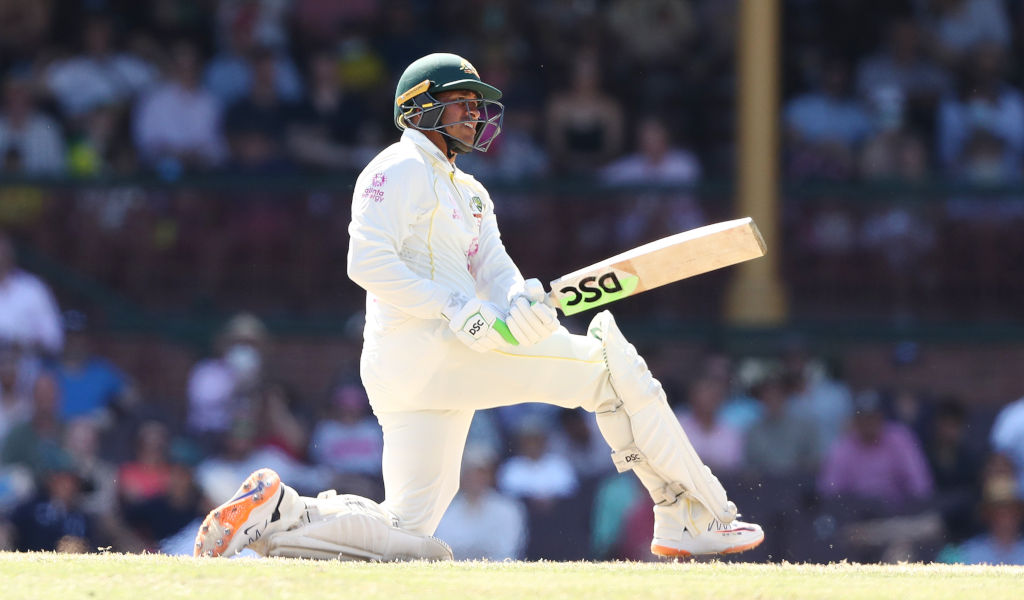 The drawn fourth Test between Australia and England in Sydney sees Usman Khawaja make a memorable return to the Australian team with a Player of the Match effort. The 35-year-old left-hander’s scores of 137 and 101 not out see him re-enter the rankings in 26th position in the list led by his compatriot Marnus Labuschagne.

England all-rounder Ben Stokes has moved up nine places to 18th among batters with scores of 66 and 60 while Jonny Bairstow’s knocks of 113 and 41 have lifted him 16 places to 55th. Stuart Broad is up two places to 14th and Mark Wood has gone from 41st to 38th.

South Africa captain Dean Elgar’s match-winning knock of 96 not out in Johannesburg has pushed him back into the top 10 for the first time since January 2019. His compatriot Temba Bavuma is up four places to 35th after his first innings half-century.

Fast bowler Duanne Olivier has re-entered the bowlers’ list in 22nd position with Lungi Ngidi (up three places to 27th) and Marco Jansen (up 43 places to 54th) also making headway.

For India, Shardul Thakur has advanced 10 places to 42nd after finishing with an eight-wicket match haul that included seven wickets in the first innings.

In the ICC Men’s ODI Player Rankings, updated after the first West Indies-Ireland match, Ireland captain Andrew Balbirnie has moved up five places to 35th after scoring 71 and Harry Tector eight places to 62nd after notching 53. West Indies captain Kieron Pollard is up five places to 86th following his 66-ball 69. In the rankings for bowlers, Ireland’s Craig Young is up two places to 77th.