Anderson soars to the top of Test bowling rankings 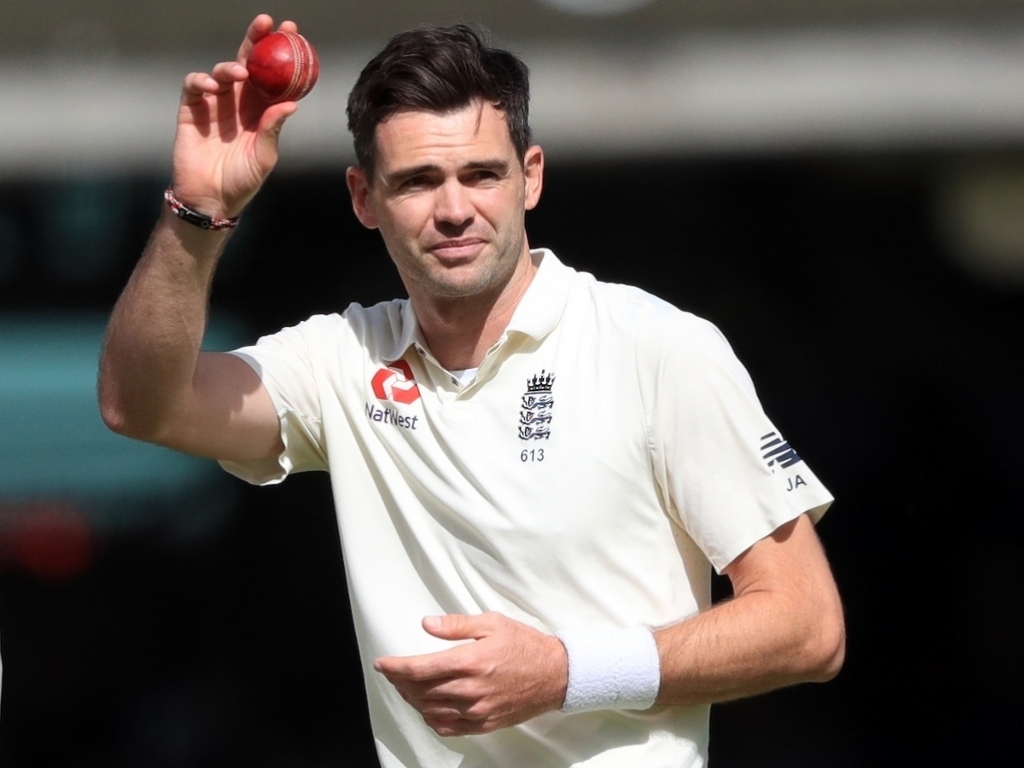 England seamer James Anderson has grabbed the top spot in the ICC Test Player Rankings for bowlers after his superb effort in the third and final Test at Lord’s helped his side to win by nine wickets to seal a 2-1 series victory over the West Indies.

The 35-year-old’s career-best figures of seven for 42 in an innings and a match haul of nine wickets see him overtake India’s left-arm spinner Ravindra Jadeja, who he now leads by 12 points.

The third and fourth places are also taken by spinners with India’s Ravichandran Ashwin and Sri Lanka’s Rangana Herath taking those positions.

Anderson, who was the top-ranked bowler in August 2016, has reclaimed the spot to become the oldest bowler to be number-one ranked since Sri Lanka spinner Muttiah Muralidaran in July 2009 and the oldest pace bowler to be at the top since Australia’s Glenn McGrath in January 2006.

England allrounder Ben Stokes has been another major gainer in the rankings after his player of the match performance.

For the Windies, batsman Shai Hope, who was jointly named player of the series along with Anderson, has continued his upward surge, gaining 11 slots to take a career-best 30th position while opener Kieran Powell has moved up 18 slots to 68th position.

Among its bowlers, paceman Kemar Roach has moved up four places to 24th position after a five-wicket haul in the first innings while captain Jason Holder has moved up three places to 33rd position.

Meanwhile, there has been no change in the ICC Test Team Rankings following the series with England and the Windies retaining their pre-series 105 and 75 points, respectively.