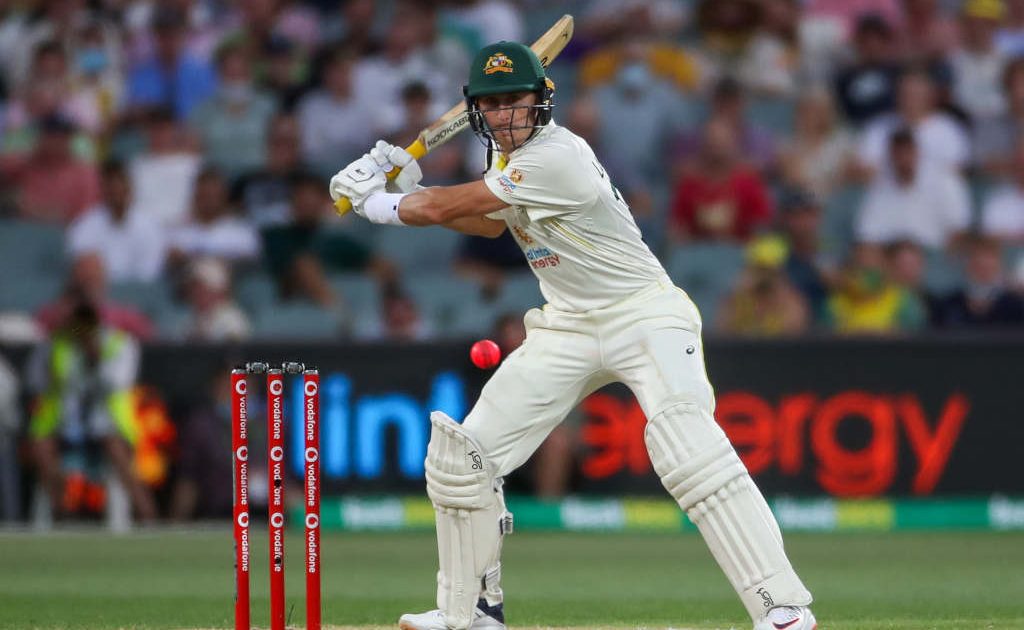 Australia batter Marnus Labuschagne is now the number one batter in the Test Player Rankings, surpassing England captain Joe Root who had been on top since August this year.

In the second Test held in Adelaide, Labuschagne scored his first Ashes century and went on to earn the ‘Player of the Match’ for his knocks of 103 and 51 contributing towards Australia’s 275-run win over England.

Labuschagne is the ninth player from Australia to have crossed the 900-point mark with the bat, joining the elite league of gentlemen that includes Sir Don Bradman, Ricky Pointing, Mathew Hayden, Steve Smith, Michael Clarke.

Among the bowlers, Mitchell Starc is back in the world’s top ten Test bowlers for the first time since this January.

Whilst his compatriot Pat Cummins held onto the top spot despite missing the second Test.

The 2021/22 season will feature two Boxing Day Tests with Australia hosting England in the third Ashes Test at the MCG while South Africa tackle India at SuperSport Park.

Also on 26 December Ireland will take on the USA in a One-Day International from the Central Broward Regional Park Stadium Turf Ground in Lauderhill, Florida.

In the T20I Player Rankings there is a tie for top spot of batters between Pakistan captain Babar Azam and England’s Dawid Malan.

Mohammad Rizwan is now at a career-best 798 points and is the second Pakistani in the top three batter’s category.

Nicholas Pooran was the bright spot for the West Indies in their 3-0 T20I series defeat against Pakistan.