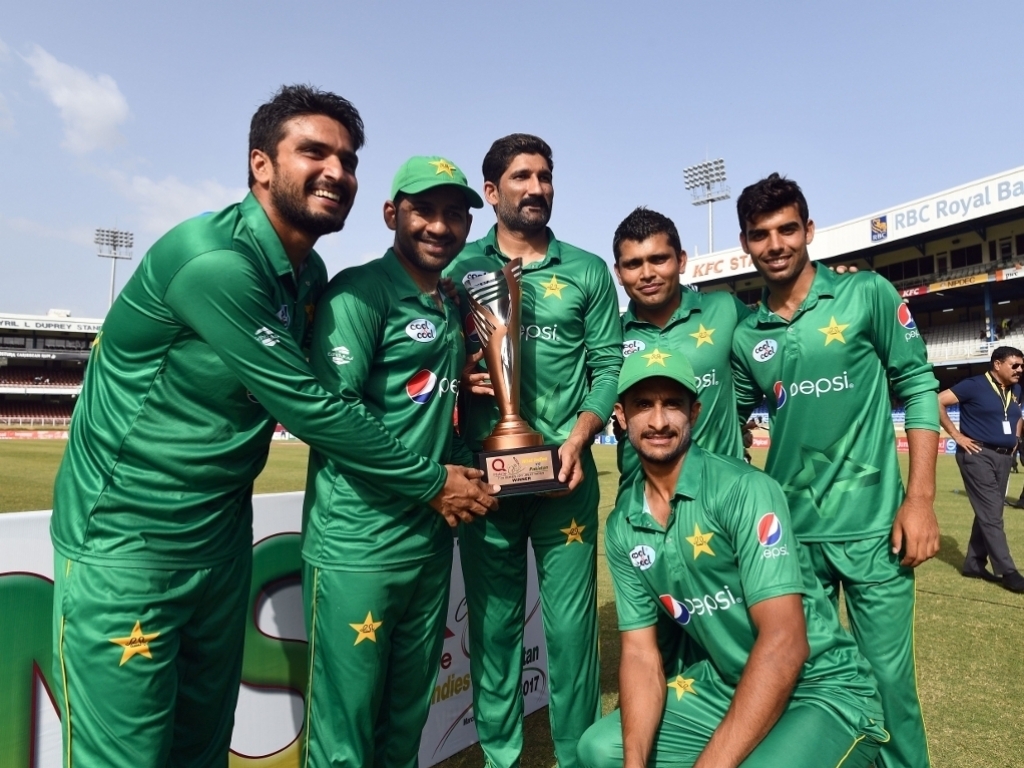 Pakistan won the series by 3-1 after a seven wicket victory in the fourth and final match.

Carlos Brathwaite’s men had won the third T20I to keep the series alive after the visitors took the opening two contests.

However, following the fourth match in Port of Spain, Pakistan has jumped to fourth place on 116 points while the West Indies has slipped to sixth position on 112 points.

The West Indies have suffered a dramatic slide in form that has seen them fall from the number one ranking mainly due to a pair of series defeats to Pakistan who swept the three match series in the UAE late last year.

The table is headed by New Zealand (127), who lead 2007 winners India by three points. South Africa are third on 117 points while 2010 champions England are wedged between Pakistan and the West Indies in fifth position.