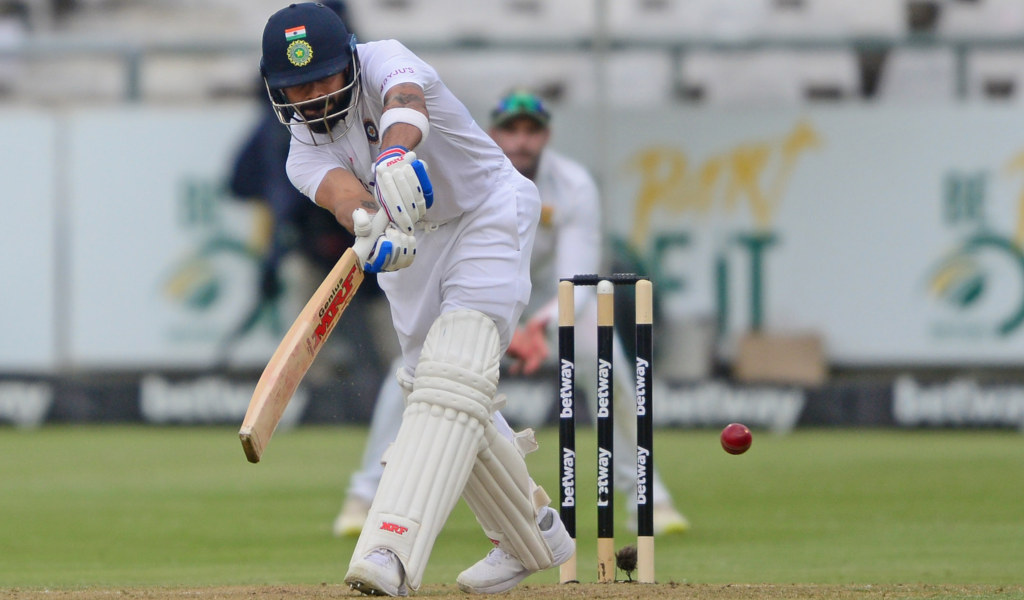 India star Virat Kohli has slipped from fifth to ninth among batters in the latest update to the ICC player rankings carried out on Wednesday 16 March 2022.

Despite suffering defeat to India in the first match of their series, Sri Lanka Test captain Dimuth Karunaratne assumes fifth spot on the rankings, which are headed by Australia run-machine Marnus Labuschagne.

Rohit Sharma, Travis Head and Babar Azam are also ahead of Virat Kohli, who hasn’t scored a Test hundred since 2019.

Jasprit Bumrah, who bagged eight wickets, including his maiden Test five-for at home in the second Test in Bangalore, jumped up six spots to attain fourth ranking in the ICC Test Rankings for bowlers.

Karunaratne’s stubborn resistance earned him a rankings bump but he says he would have preferred a win to personal performance.

“I would have been happier if we had won the match,” he said.

“Once I got in, I knew I could get a big one. As a team, we know we are a decent team. We didn’t get enough good starts to capitalise. And as a bowling unit, we gave too many loose balls.”

Nkrumah Bonner and Shreyas Iyer took giant leaps, advancing a staggering 22 and 40 spots respectively to 22nd and 37th position. While Bonner scored 123 and gritty, unbeaten 38 in the first drawn Test against England in Antigua last week, Iyer was rewarded for his match-winning 92 and 67 against Sri Lanka. Zak Crawley’s 121 in the second innings against West Indies saw him jump 13 spots to 49th.

In the all-rounders’ table, Jason Holder has reclaimed the top spot, replacing Ravindra Jadeja, who had risen to No.1 after his 175* and nine wickets in the Mohali Test earlier this month. Ravichandran Ashwin, Shakib Al Hasan and Ben Stokes round off the top five.