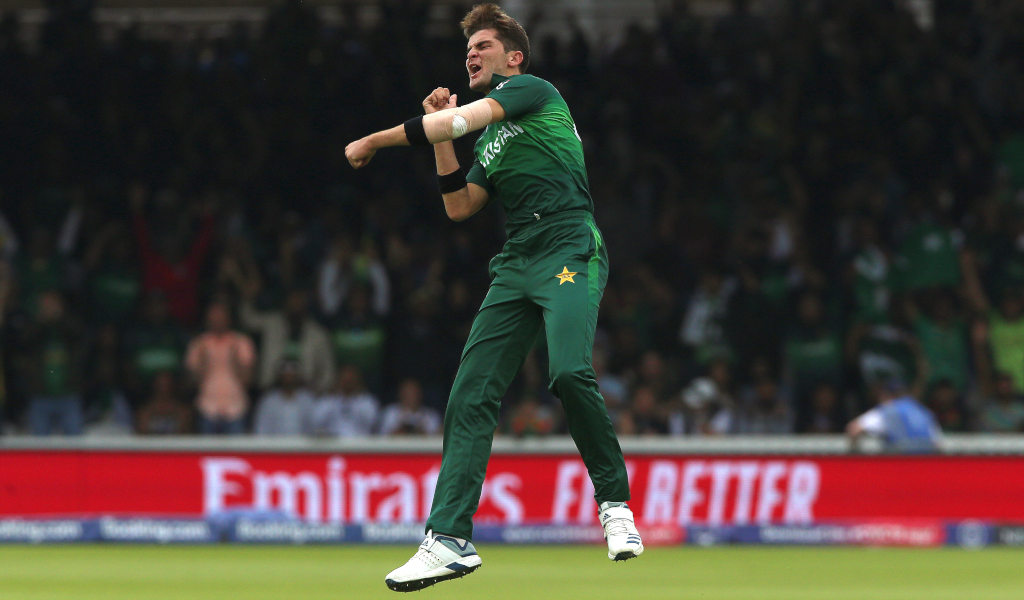 The ICC Under 19 Men’s Cricket World Cup is now only two weeks away – and excitement and anticipation towards the prestigious event is rapidly building.

The ICC Under 19 Men’s Cricket World Cup is now only two weeks away – and excitement and anticipation towards the prestigious event is rapidly building.

Since the tournament became a bi-annual affair in 1998, we have seen some of the great modern day cricketers participate – while the first ever competition in 1988 introduced us to a series of cricketing legends.

Here, we look at some of the biggest names who have taken part in this global cricketing showpiece over the years, with a player in this month’s ICC U19 Men’s CWC may well also being set to become that next superstar to take cricket by storm. 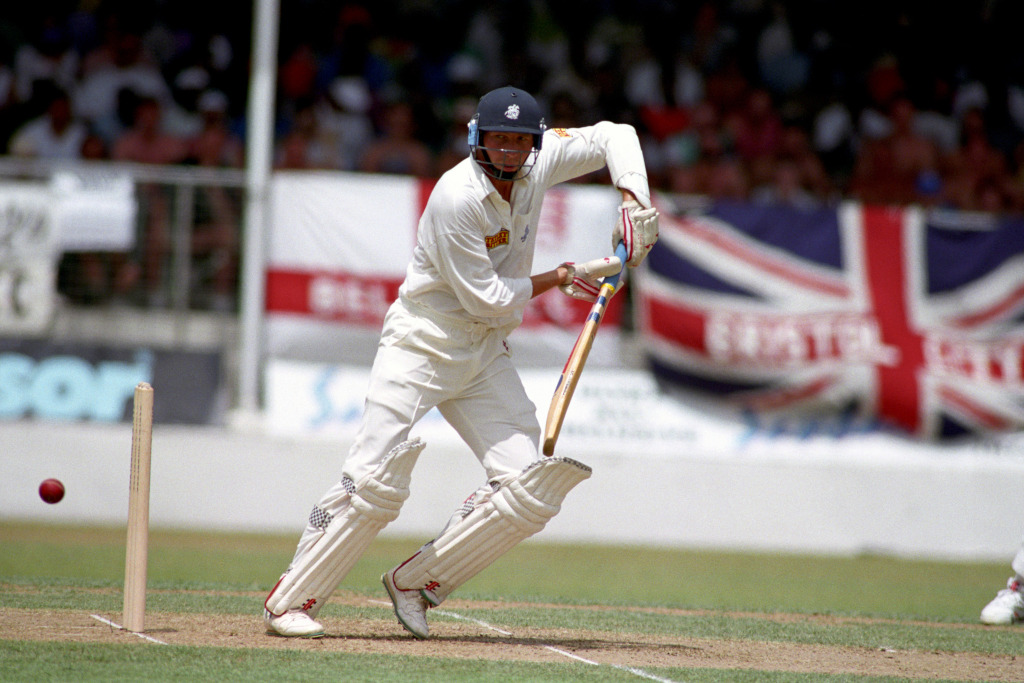 The 1988 competition was the first of its kind and welcomed the likes of Brian Lara, Nasser Hussain, Mike Atherton and Sanath Jayasuriya to the cricketing world as Australian claimed the title.

Lara captained the West Indies, who were defeated in the semi-finals by Pakistan, scoring 222 runs in the tournament, including a vital 64 against New Zealand.

Pakistan themselves boasted the likes of former Pakistan captain Inzamam-ul-Haq, who went on to captain Pakistan and score over 20,000 runs in international cricket, and Mushtaq Ahmed who was the top wicket-taker at the tournament after snaring 19 victims. 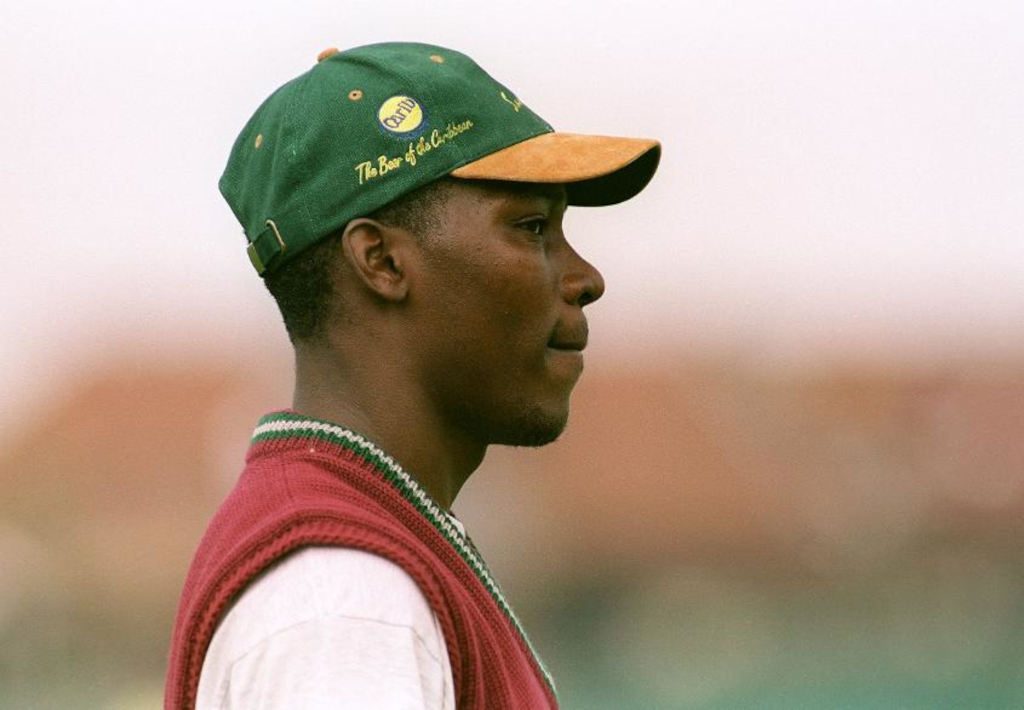 Chris Gayle was the top run scorer in the tournament with 364 runs, while Ramnaresh Sarwan was the joint-top wicket-taker with 16 alongside Zimbabwean Mluleki Nkala.

Gayle in particular went on to have a stellar career in all formats of the game, scoring 25 one-day international centuries and playing over 100 Test Matches. 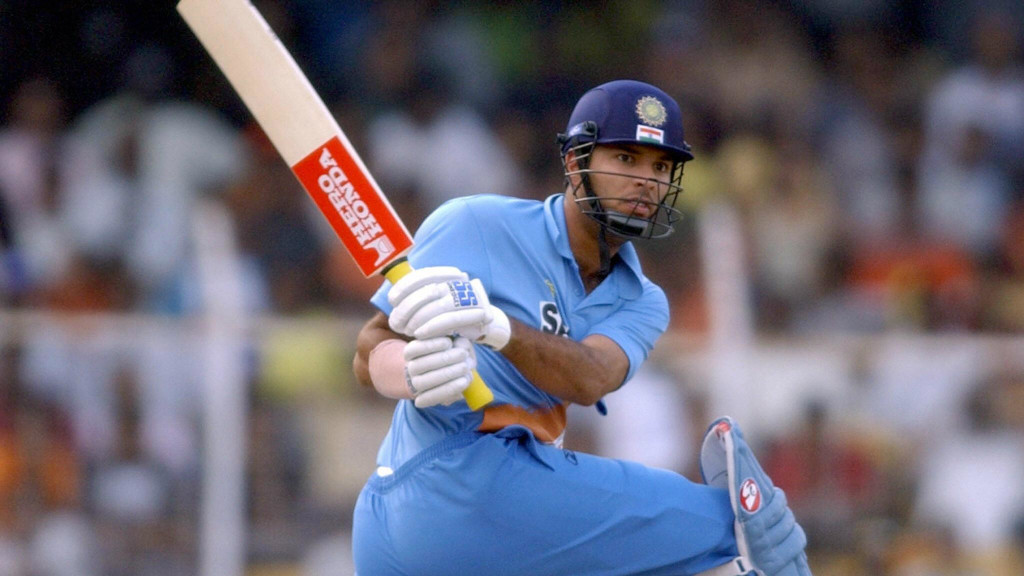 The 2000 tournament in Sri Lanka saw India claim their first title and introduced the likes of Graeme Smith and Yuvraj Singh to the watching cricketing world.

Smith was the most prolific batter in the tournament with 348 runs, laying the foundations for an unforgettable career as he racked up 27 Test Match centuries at the top of the South African order. 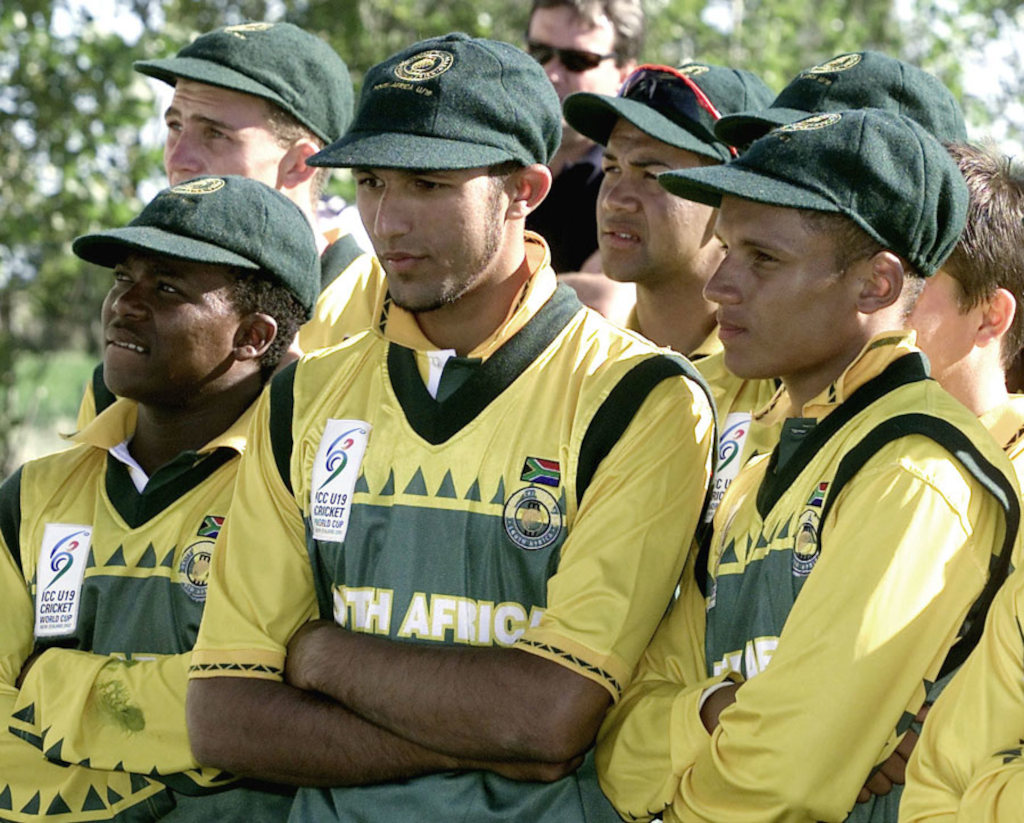 The 2002 tournament was played in New Zealand and saw Australia claim victory over South Africa in the final.

Future Australia ace Cameron White top scored with 423 runs, while Hashim Amla – who went on to score over 50 international centuries – was in the South African side that finished second.

The 2002 tournament also saw Ross Taylor for the first time, another star who went on to become an integral part of New Zealand’s team across all three formats. 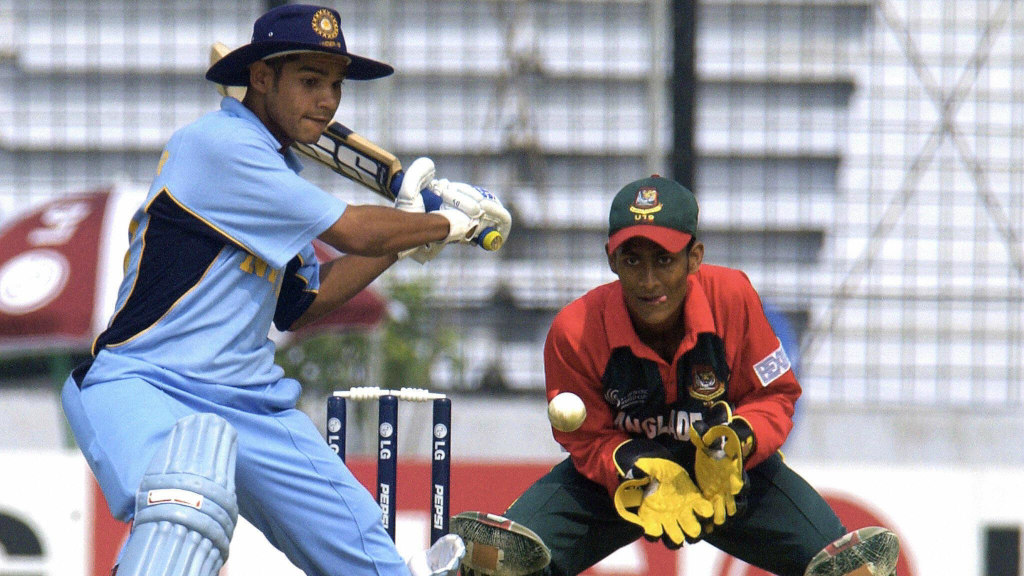 Bangladesh hosted the 2004 tournament, which saw Pakistan claim their first title by beating the West Indies in the final.

Shikhar Dhawan was the top scorer with 505 runs, in a tournament which showcased his talent that the whole world would go on to see for many years after.

He was not the only future big Indian name in that side, however, as Suresh Raina also featured before becoming a key player for India in white-ball cricket.

Two future England captains also participated in this series as Alastair Cook captained England to the semi-finals – where they fell to a Denesh Ramdin-inspired West Indies side – while Eoin Morgan made his first appearance for Ireland in the 2004 competition. 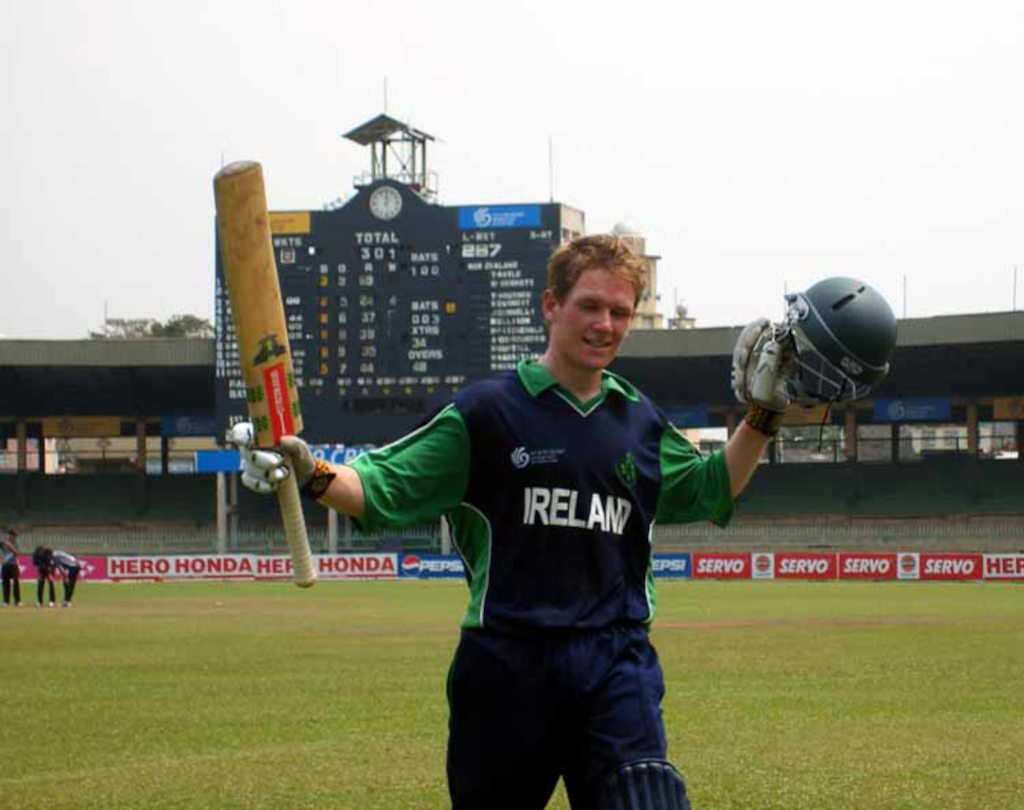 Pakistan went on to claim a second title in Colombo against their bitter rivals India in a competition that saw Eoin Morgan set the record for most runs scored overall in the ICC U19 Men’s CWC.

And three more major Indian names were part of the side that reached the final, as Cheteshwar Pujara, Rohit Sharma and Ravindra Jadeja all announced themselves on the world stage.

Jadeja took three wickets in the final, while rock-solid batter Pujara was named the Player of the Tournament with 349 runs. 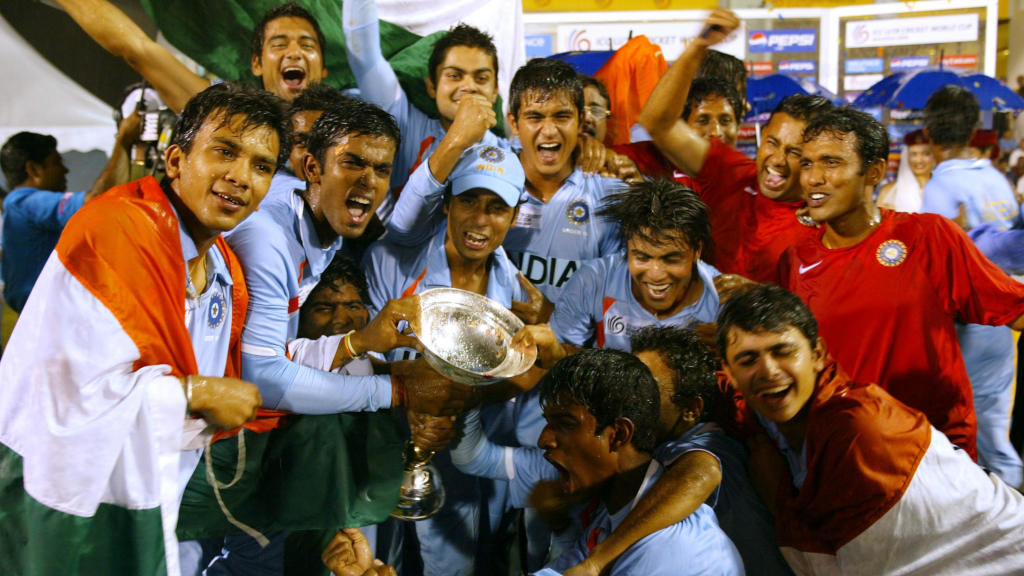 Malaysia hosted the 2008 competition, which saw India claim the title over South Africa in the final captained by a certain Virat Kohli.

It is no surprise looking back that Kohli led India to the title given everything he’s achieved since, accumulating a batting average of above 50 in all three formats with 27 Test centuries and 43 more in ODIs.

Tim Southee was named Player of the Tournament with 19 wickets, functioning as a precursor for the seamer’s glittering international career for New Zealand. 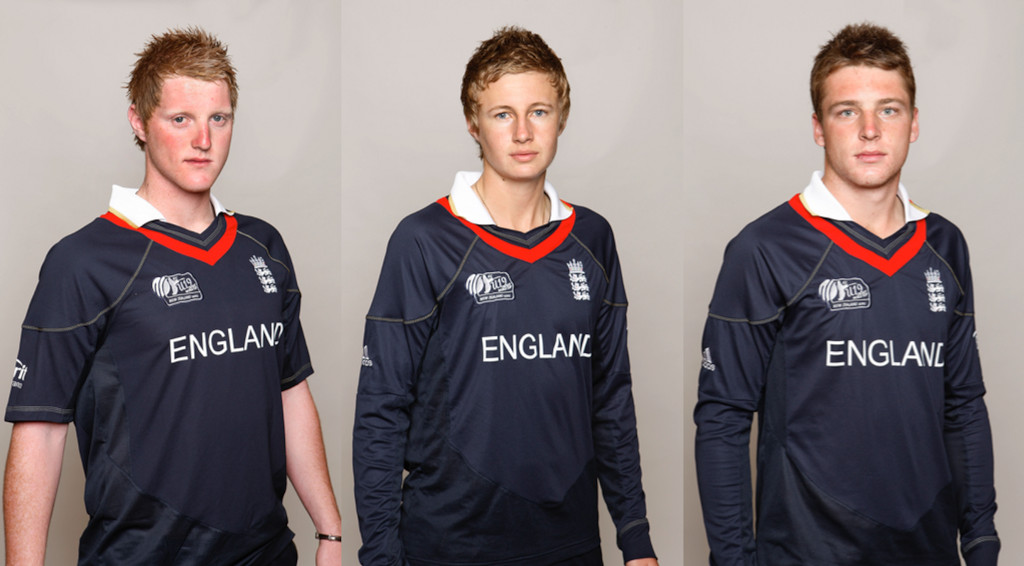 Australia defeated Pakistan in 2010 but looking back, this was an edition of the ICC U19 Men’s CWC that introduced the cricketing world to some of England’s finest players.

Ben Stokes, Joe Root and Jos Buttler all played in this competition, all of whom would go on to form part of the England side who thrillingly toppled New Zealand in a Super Over to lift the ICC Men’s Cricket World Cup in 2019.

Josh Hazlewood was a part of the winning Australian side – taking four wickets in the final in an Australian side captained by Mitchell Marsh – while Babar Azam opened the batting for Pakistan and KL Rahul also featured for India. 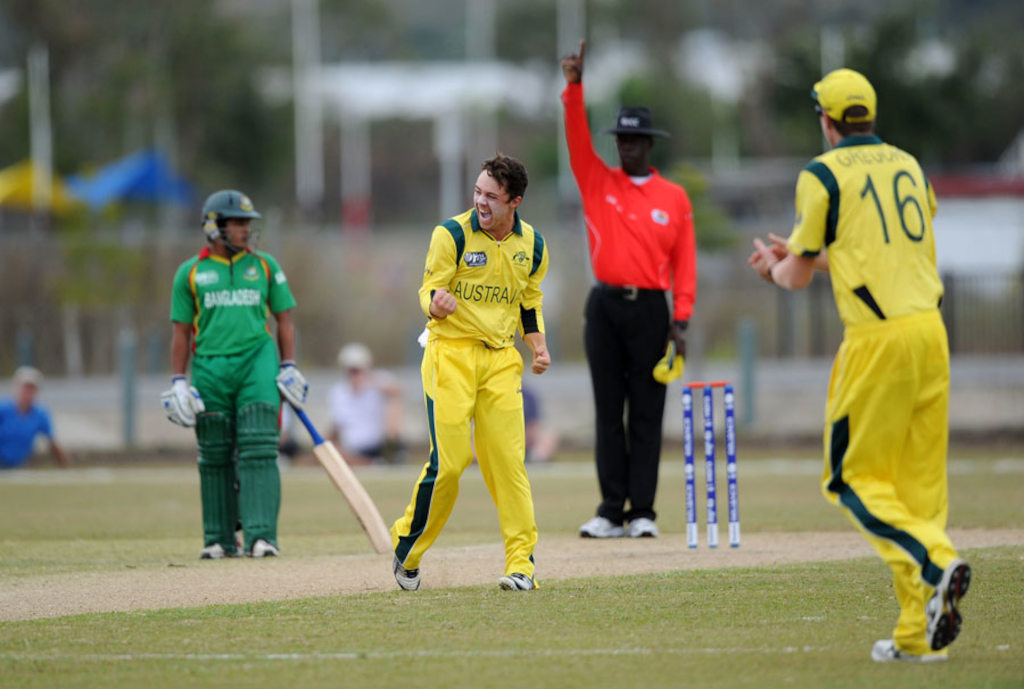 India clinched another title in 2012 in a tournament that announced the likes of Australian batter Travis Head to the world, who has since gone on to represent Australia at both Test and ODI level.

Head recently scored a hundred against England in the current Ashes series while in the bowling department, left-arm seamer Reece Topley was the top wicket-taker after dismissing 19 victims. 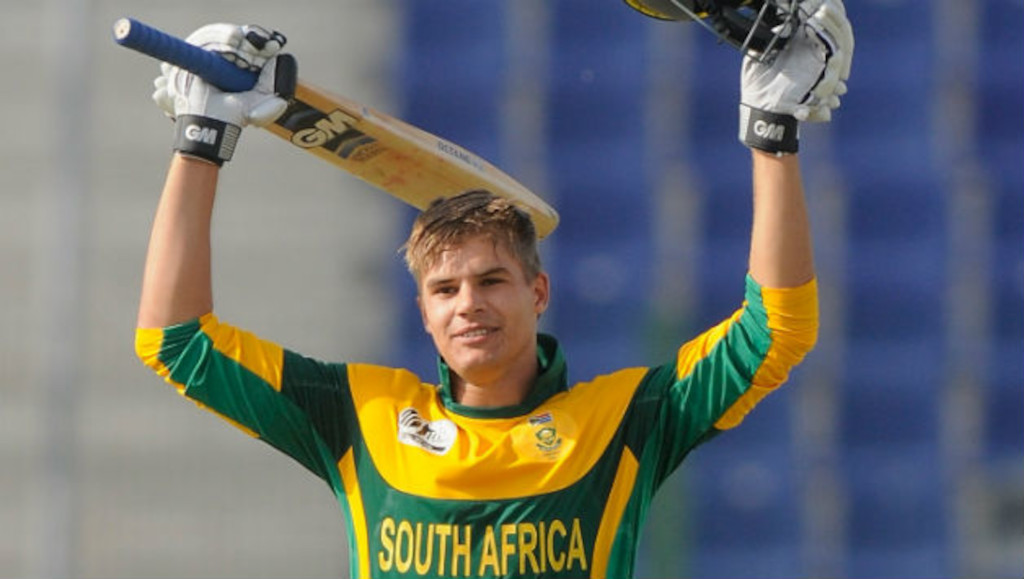 South Africa claimed the 2014 series, held in the UAE as their captain Aiden Markram went on to collect the Player of the Tournament award.

Markram, who hit a match-winning 66 not out in the final against Pakistan, scored 370 runs across the tournament before going on to represent South Africa in all three formats.

Seamer Kagiso Rabada was also a part of the Proteas side who lifted the trophy, before going on to take over 200 Test Match wickets at a stunning average of just 22.54. 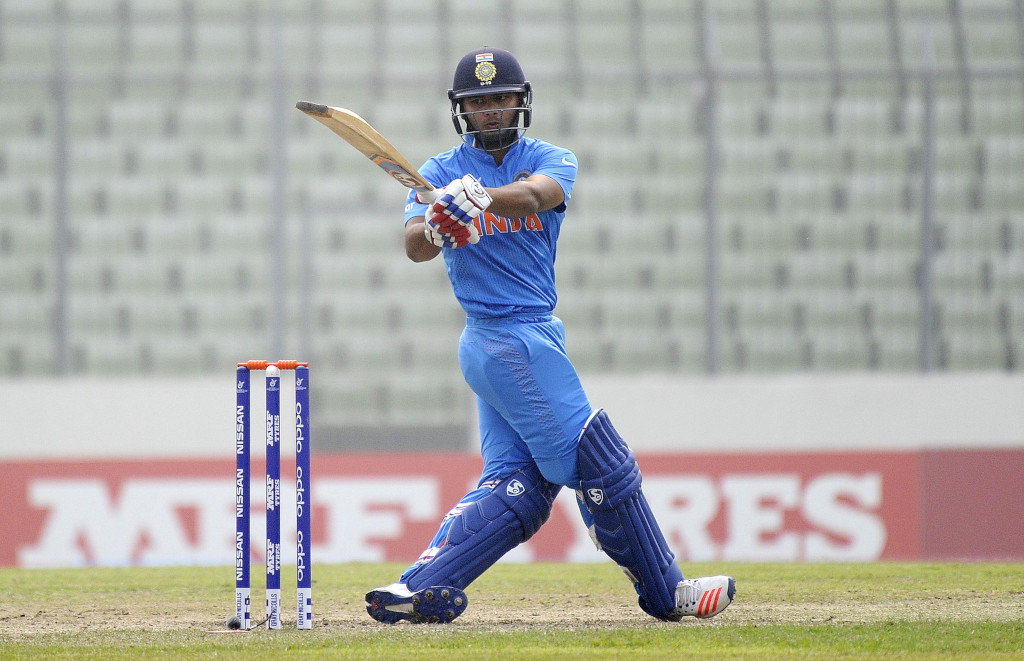 West Indies took the title in 2016 in a competition that saw the likes of Rishabh Pant for the first time on the international stage.

Pant has gone on to become one of the most explosive players in the modern game, but he was unable to negotiate a West Indian attack led by Alzarri Joseph in the final – who has since gone on to be a key source of wickets for his country.

It was also the first time the cricketing world were introduced to Sam Curran, whose left-arm seam deliveries have taken many wickets in an England shirt across all three formats. 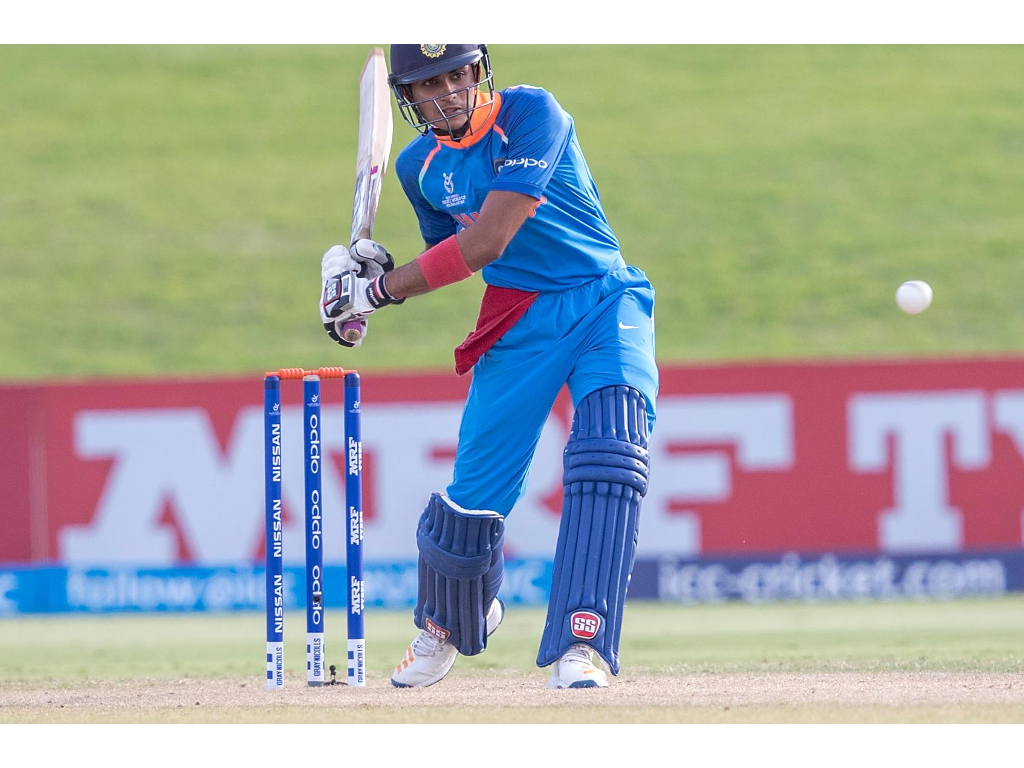 India again took the 2008 title, this time from Australia, but it is a Pakistani bowler who is best remembered for coming through this competition.

Shaheen Afridi, 21, one of the bright young stars of the modern day, has already played in almost 100 international matches for Pakistan and averages fewer than 25 in all three formats.

And Indian batter Shubman Gill also starred at the 2018 edition of the competition, being named Player of the Tournament after scoring an impressive 372 runs. 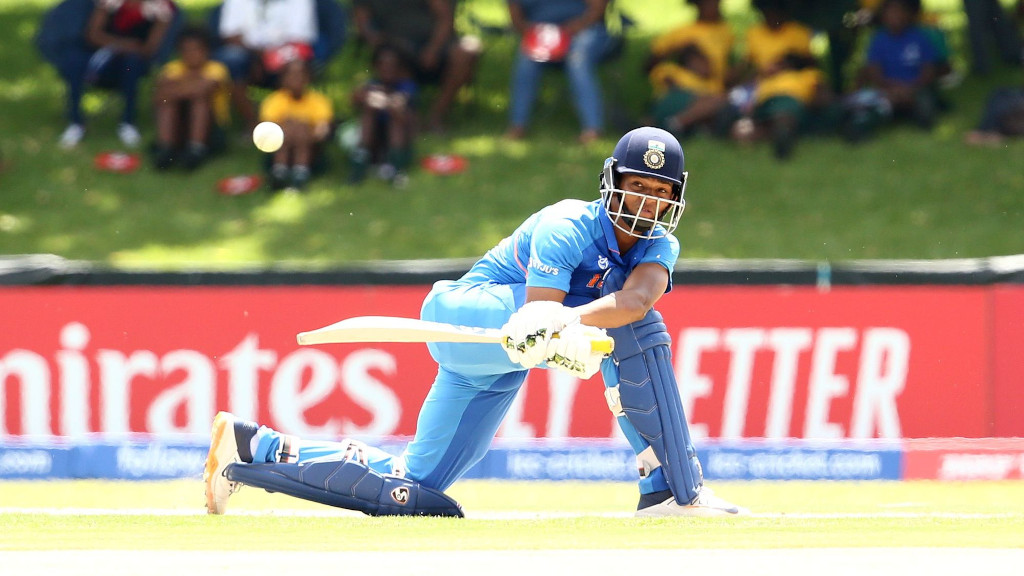 Bangladesh are the holders of the competition heading into this year’s ICC U19 Men’s CWC after they beat India in the final in South Africa.

The ICC U19 Men’s CWC boasts a long-established history of nurturing the game’s brightest talent – who will be the next stars to burst onto the scene when the 2022 showpiece gets underway in the West Indies this month?