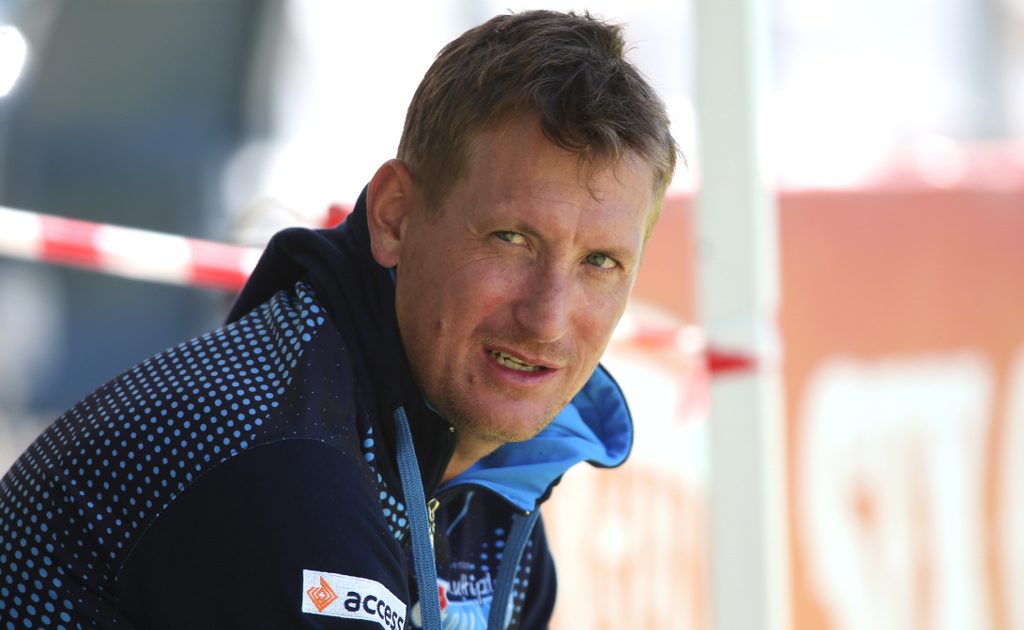 South Africa allrounder Chris Morris has announced his retirement from all forms of cricket on Tuesday.

Renowned for his powerful shotmaking and bowling at pace, the 34-year-old Morris will be taking up a coaching role with domestic side the Titans.

“Thanks to all who have played a part in my journey whether it be big or small…it’s been a fun ride!,” Morris said on Instagram.

He last played for South Africa at the 2019 ODI World Cup in England, where he finished as the country’s top wicket-taker.

Whilst he represented the Proteas a total of 69 times, he was renowned for his skill in the shorter formats and made his international debut in a T20 international in December 2012.

Regarded as predominantly a bowling allrounder, he made his ODI debut the next year before playing the first of his four Tests in 2016.

He took 12 wickets in Test cricket at an average just over 38, while making a highest score of 69 in his four Tests.

His ODI batting average of just over 20 perhaps does not reflect his ability with the long handle, but a strike rate over 100 most certainly does.

His wicket-taking ability at express pace along with his penchant for big-hitting down the order meant he was in high demand in many T20 domestic leagues.

Having just made his T20I debut, Morris shot into global fame when Chennai Super Kings bid $US625,000 for him, after his base price had been set for $US20,000.

He also represented Delhi Daredevils and Royal Challengers Bangalore in the IPL, before Rajasthan Royals broke the bank for him in the 2021 IPL auction with a fee of INR 16.25 (approx $US 2.24 million), the most expensive player to go under the hammer to date.

Although his Test and ODI career is perhaps a tale of unfulfilled promises, Morris will finish his career as one of the greats in the shortest format of the game.

South Africa and India aside, he also played for Surrey and Hampshire in England, St Kitts and Nevis Patriots in the Caribbean and Sydney Thunder in Australia.