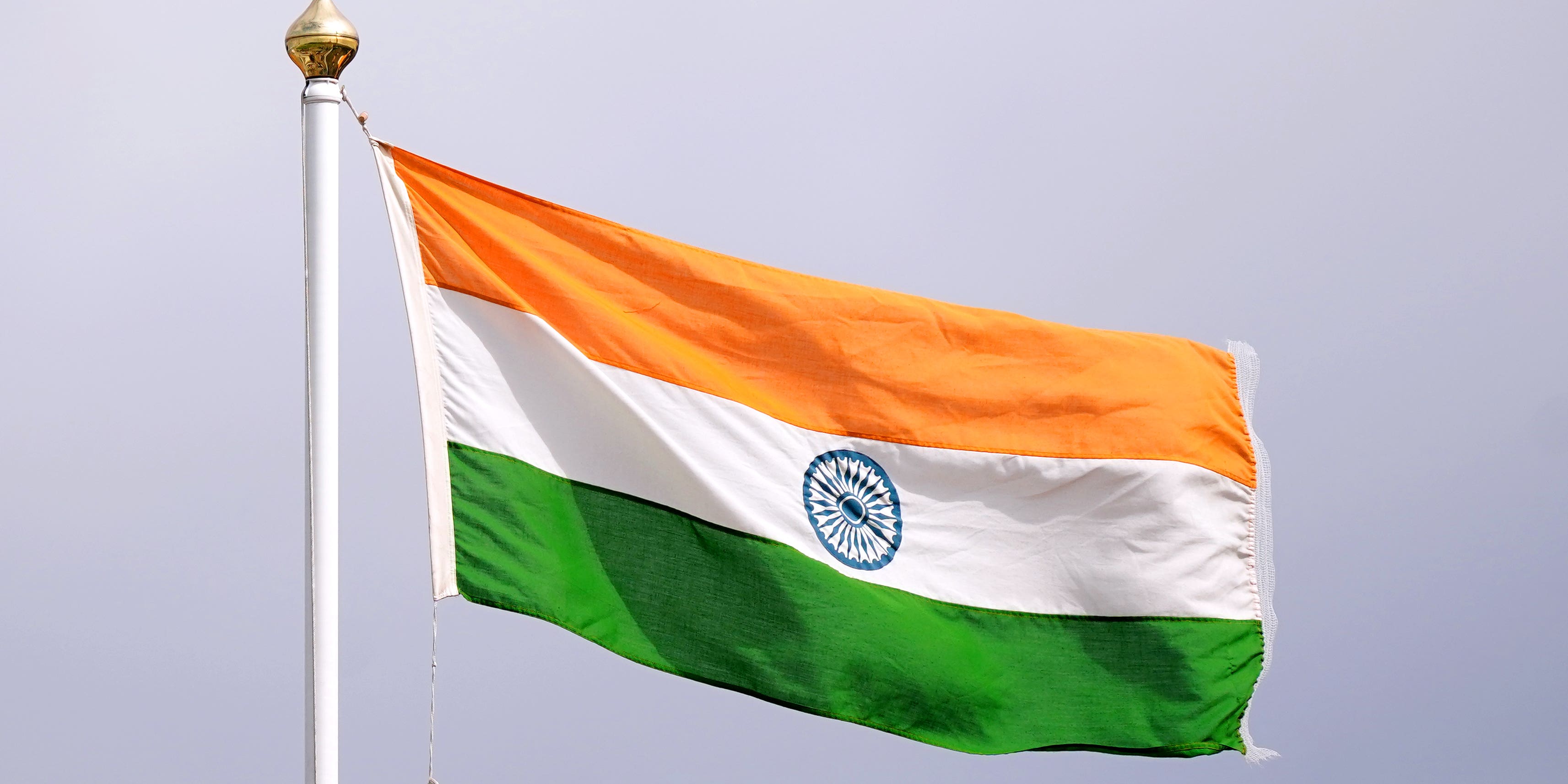 The owners of three Indian Premier League franchises have won the rights for teams in the forthcoming women’s tournament, with the five available sides sold for an enormous GBP 465million.

The companies behind Mumbai Indians, Delhi Capitals and Royal Challengers Bangalore were successful in the bidding process, while those involved with Kolkata Knight Riders, Punjab Kings, Rajasthan Royals and Sunrisers Hyderabad were unable to land a deal.

The two remaining teams were awarded to the Adani Group, based in Ahmedabad, and Capri Global from Lucknow. The competition will be branded as the Women’s Premier League.

The total investment is further evidence of a game-changing development for the women’s game, following a television rights deal that saw Viacom18 pay GBP 95m earlier this month.

Jay Shah, honorary secretary for the Board of Control for Cricket in India, hailed the news.

He tweeted: “Today is a historic day in cricket as the bidding for teams of inaugural #WPL broke the records of the inaugural Men’s IPL in 2008!

“This marks the beginning of a revolution in women’s cricket and paves the way for a transformative journey ahead not only for our women cricketers but for the entire sports fraternity.”