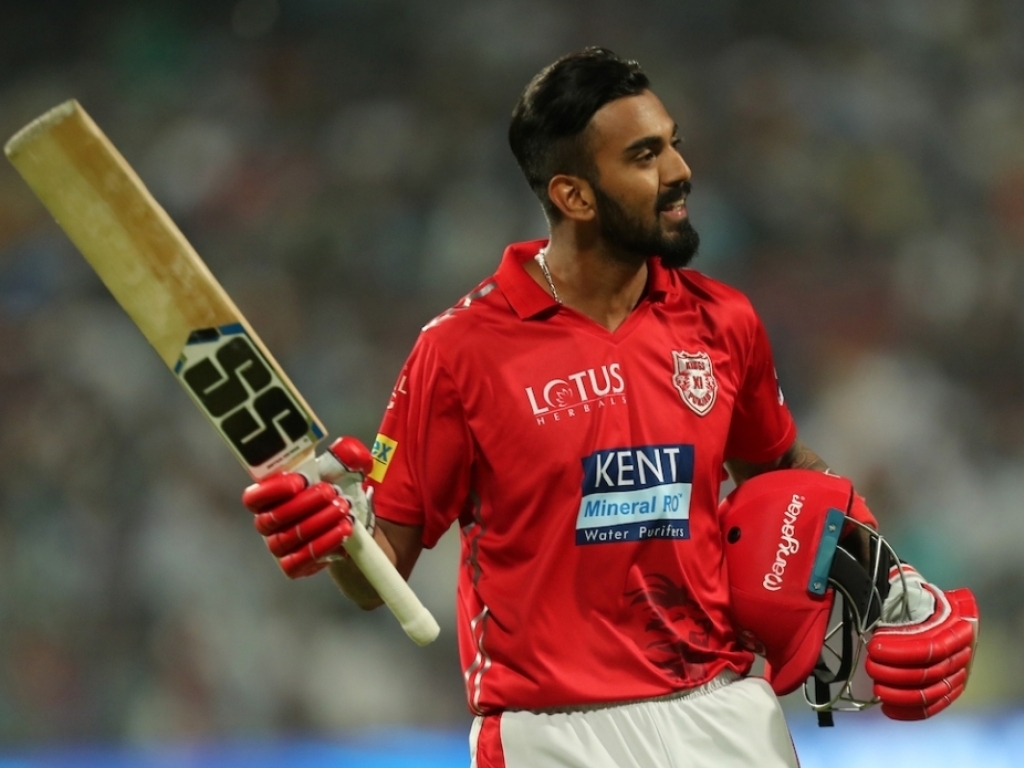 Kings XI Punjab skipper Ravichandran Ashwin was thrilled with the effort of his bowlers and openers after a nine wicket win over the Kolkata Knight Riders at Eden Gardens.

Ashwin won the toss and put the Knight Riders in to bat, a move he may have questioned when Lynnsanity was running wild in Kolkata but the bowlers pulled back the early damage to restrict KKR to 191 and give themselves a chance.

Lokesh ‘KL’ Rahul and Chris Gayle took the game completely away from KKR as they blazed their way to 96 in 8.1 overs before rain halted play.

When they returned to the park they needed just 29 off 28 balls and though Rahul would hole out Gayle got them home with 11 balls to spare.

Speaking after the match Ashwin said: “Happier with this win, compared to the previous one.

“The par score was about 210. We had a time-out, and I told the boys we should try and restrict to 190. KL looked like a million dollars, and well, Chris is Chris.

“Sometimes when you’re going hammer and tongs, it’s important to get some perspective in the chase.

“One side was a which shorter, so we opted to have AJ Tye for the 20th over. But we don’t plan for wickets, we plan to make the batsmen uncomfortable and that force the wicket. It’s a very hard week coming up.”

Rahul himself isn’t sure what to credit for his explosive batting this term having already hit the fastest fifty in IPL history in the opening game.

The opener said as he received his man of the match award: “I don’t know what’s happening, but I don’t want to question what’s going well for me.

“The approach is to stay aggressive and take the opposition down. The simpler you keep it, the clearer you will be as a batsman.

“Don’t want to complicate my batting, see ball hit ball. I back my shots, and just want to get into shape. Feet’s moving well and I’m striking well.

“Just want to make sure I make it big. Have gotten out after getting starts. Me and Chris have spoken – we’re gonna back our games. If he’s going for it, doesn’t mean I take the back seat.”