Belief they key to Gowtham’s heroics 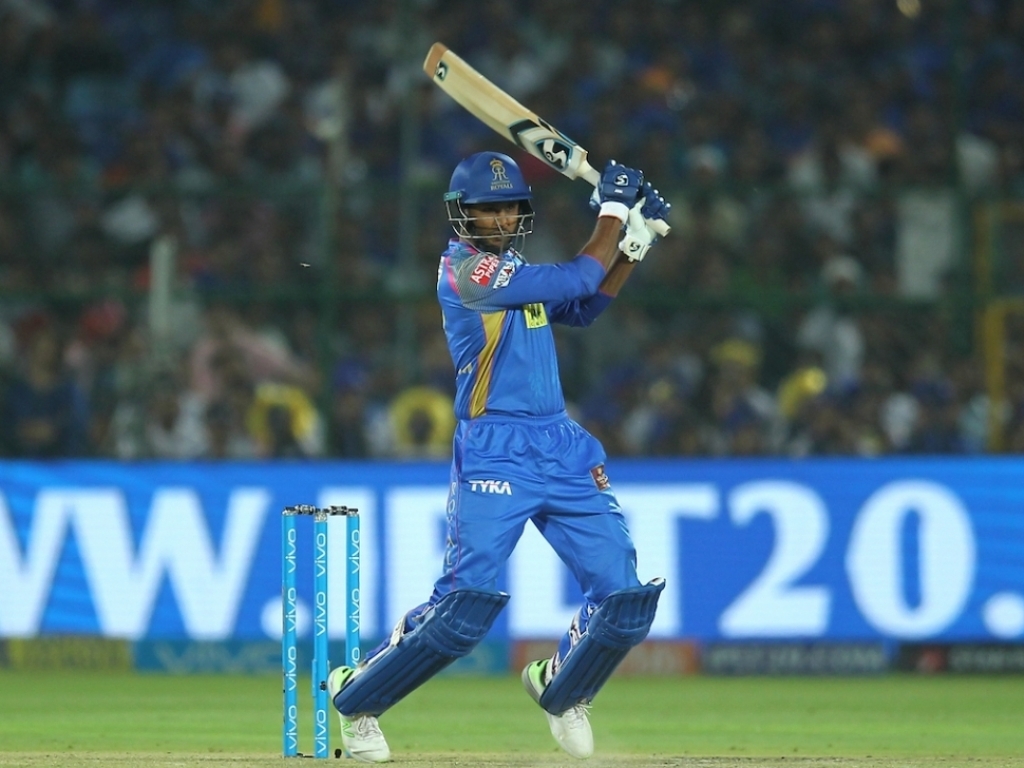 Rajasthan Royals allrounder Krishnappa Gowtham has credited self-belief with helping him pull off an unlikely finish to his team’s chase against the Mumbai Indians.

Gowtham entered the fray with the Royals needing 43 off 17 balls but he remained calm and backed his death skills taking 18 runs off a Jasprit Bumrah over to ultimately guide his team to a crucial win.

The 29-year-old felt prepared for the moment after hours of training to face just such a scenario.

Speaking after the match he said: “I expected him to go for a yorker because the last ball he bowled was a bouncer. So I expected a wide yorker [and] as he had those fielders [at point and third man] in, I thought, let me wait for it and I just played the shot. That’s about it.

“We do practice all this stuff. When you’re batting No. 7 or 8, you’re expected to get these kinds of deliveries and I’ve done this kind of practice much before the tournament and yesterday as well.

“So yes, I’d practiced and premeditated it would be a yorker. But it wasn’t a yorker, it was a length ball, I might have gone straight.”

Gowtham said that his previous experience of playing against Bumrah was of little use to him gien how much the quick had progressed in the intervening time.

He said: “I have played him before in one of the tournaments which we play back home.

“We play Vijaya Bank tournament so I have played him at that time. But he was not Bumrah then. Now he is something different.

“All our support staff, my captain, my players, everyone just told me believe in yourself, believe in your ability. I had not done justice with the bat and I hope this is just the beginning.”