Home Indian Premier League Stokes: IPL has made my game a lot better

Stokes: IPL has made my game a lot better 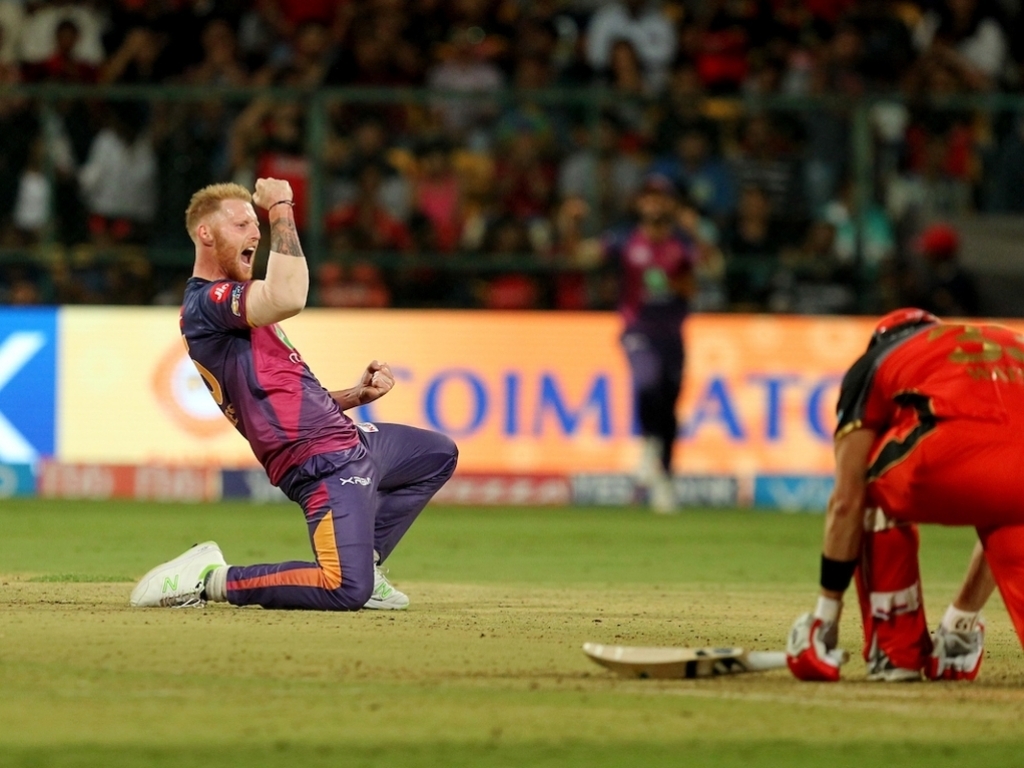 England allrounder Ben Stokes feels his game has got a lot better after playing in this season’s Indian Premier League (IPL) where he was captained by Australia’s Steve Smith.

The 25-year-old Stokes picked up the Most Valuable Player award after scoring 316 runs and taking 12 wickets in his 12 games playing for the Rising Pune Supergiant at the T20 tournament.

He helped his team to the final of the event but missed out on the championship game after being called back for England duty, but says his time in India has been hugely beneficial.

Stokes told the British media: “I felt like my game has got a lot better, from being able to work with the best players around the world and specialist coaches in that format.

“My bowling has gone up another level, working with Eric Simons, from South Africa (Pune’s bowling coach). Being able to work on those skills for six weeks was a really good thing.”

The left-handed batsman and right-arm seamer also spoke glowingly about Smith, who he will probably come up against in the Ashes series Down Under at the end of this year.

Stokes singled out a practice session that he had with the Aussie skipper.

The Durham player said: “I remember doing a batting session with him, with some power-hitting towards the end.

“The IPL is probably the only place where you would get that.”