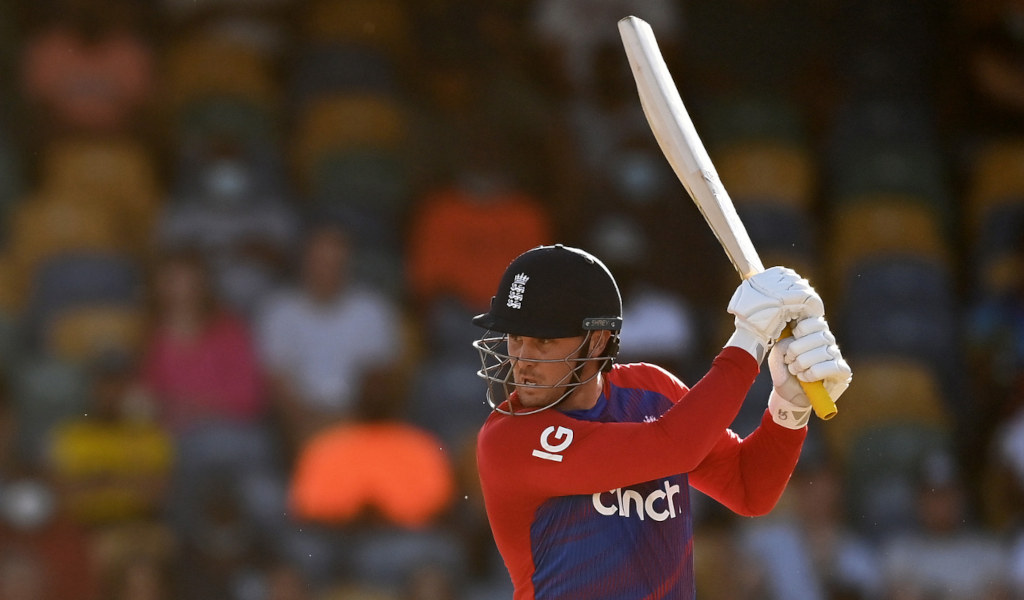 The 31-year-old was due to play for new franchise Gujarat Titans in the 10-team competition, which is scheduled to run from March 26 to May 29.

Roy, who had a second child in early January and played in the Pakistan Super League last month, has spent long periods in restrictive environments on the international and domestic circuit since the onset of the coronavirus pandemic and revealed the experienced had “taken its toll” on him and his family.

World Cup winner Roy had been due to pick up just under GBP 200,000 for his IPL stint having been sold for his base price at last month’s auction.

“It’s with a heavy heart I have decided to pull out of this year’s tournament,” Roy wrote on his social media accounts.

“With everything going on in the world over the last three years it’s added up and taken its toll on me.

“I feel it’s only right I spend some quality time with my family, as well as spending time working on myself and my game over the next couple of months leading into a very busy year.”

Surrey later expanded on Roy’s decision, explaining that he would be taking a complete rest from competitive cricket with “no fixed date” of return and would not be joining pre-season training for the LV= Insurance County Championship campaign.

Surrey’s director of cricket Alec Stewart said: “Everyone at Surrey is here to support Jason and fully understands his decision to step away from the game for a period of time in order to be with his family. When he is ready to return to cricket, we will be here ready to help and prepare him for his upcoming challenges in the game.”