Buttler does the business as Rajasthan win again 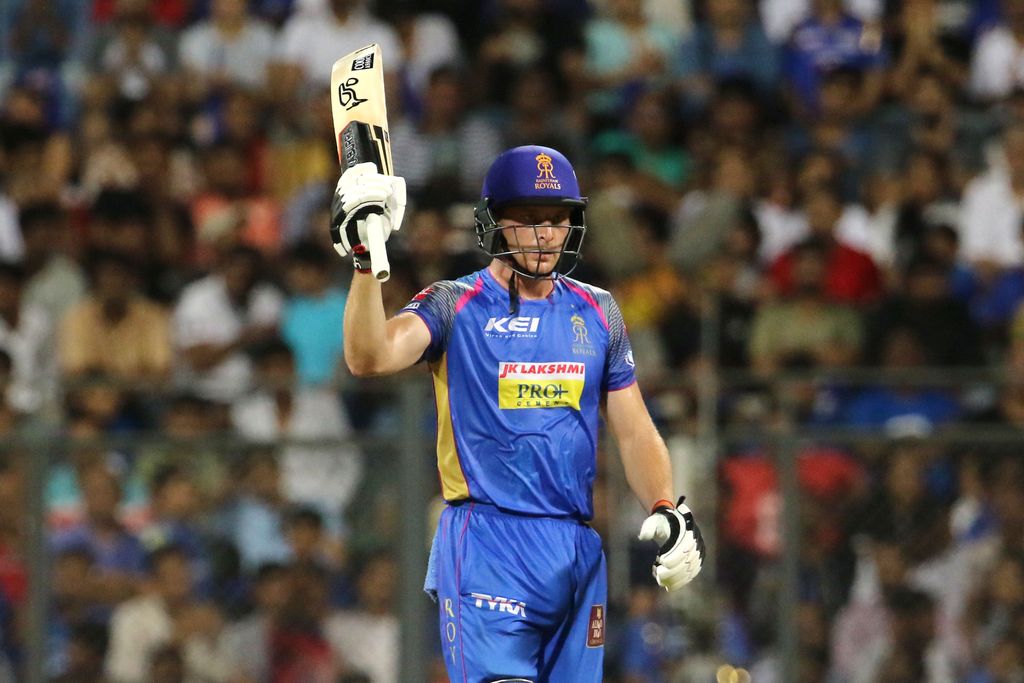 Jos Buttler and disciplined bowling effort gave the Rajasthan a vital victory, by seven wickets, over the Mumbai Indian in an Indian Premier League (IPL) clash on Sunday.

England international Buttler stuck a masterful 94 not out off just53 deliveries to guide Rajasthan Royals to victory with two overs still to spare after they were given a target of 169 to chase.

Buttler received good support from Ajinkya Rahane (37) and Sanju Samson (26) but it was the England wicketkeeper who took control of the run-chase after Rajasthan lost the early wicket of D’Arcy Short (4).

Earlier, Rajasthan kept up a disciplined bowling effort throughout the innings as they restricted Mumbai to 168/6 in their 20 overs.

Rajasthan’s bowling display was led by Jofra Archer with figures of 2-16 in four overs while Ben Stokes was not far behind with 2-26 in his four overs.