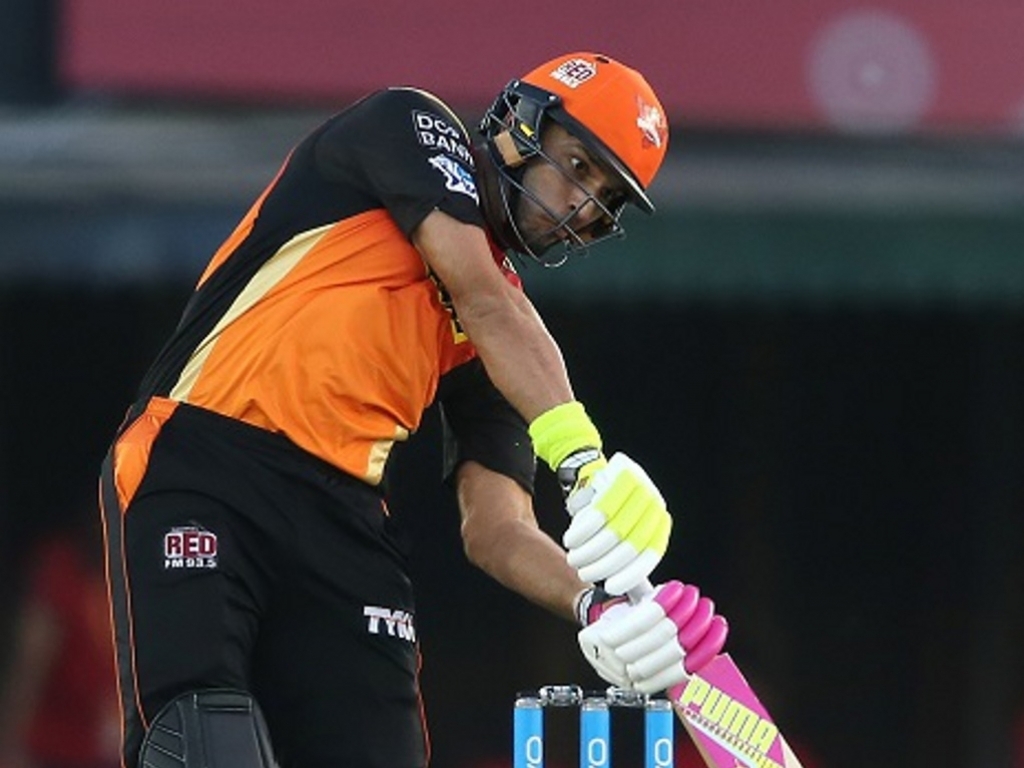 There were originally over 1000 players who submitted their names for the annual auction, but that list was drastically reduced following the franchises submitting their shortlists.

Of this, only a maximum of 70 players can be bought by the eight franchises, with 20 slots set aside for overseas players.

The auction, which takes place on 18th December in Jaipur, will feature the international players going up for grabs first.

There are nine superstars that have set their base price at INR 2 core. Brendon McCullum, Lasith Malinga, Shaun Marsh, Chris Woakes, Sam Curran, Colin Ingram, Angelo Mathews, D’Arcy Short and Corey Anderson will start at the highest base bidding.

The 2019 Indian Premier League is set to kick off on March 29, with South Africa as the current front-runner for hosting due to the Indian general elections.