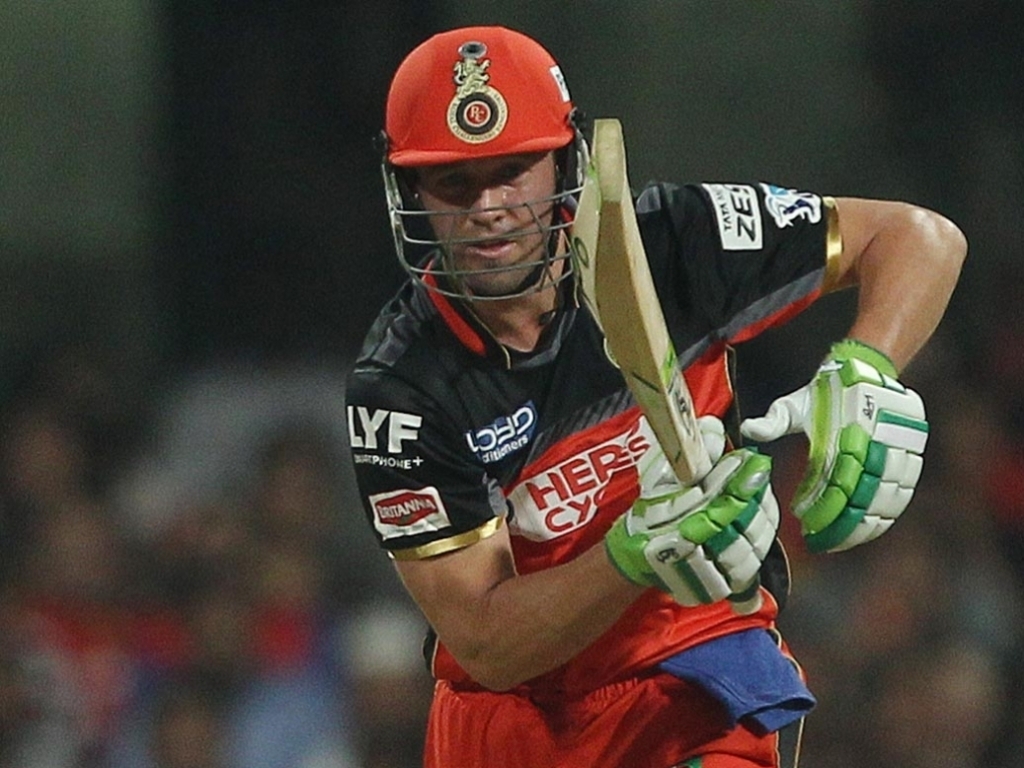 De Villiers, who recently recovered from a back injury, was selected ahead of West Indian Chris Gayle – and dutifully repaid the choice. The hard-hitting right-hander struck nine sixes, some of which even the Surebet finder would’ve struggled to locate, and three fours en route to a cavalier 89 not out from a mere 46 deliveries.

His contribution was particularly important after the early departures of openers Vishnu Vinod and Shane Watson. De Villiers enjoyed solid support from Indians Mandeep Singh and Stuart Binny, who scored 28 and an unbeaten 18, respectively.

Bangalore’s total of 148 for four proved entirely insufficient, though, as Punjab surpassed the modest target with all of 33 deliveries to spare.

The Kings XI’s pursuit would have been substantially more difficult, had fielders Iqbal Abdulla and Billy Stanlake not suffered a dropped catch each. Stanlake grassed Proteas star Hashim Amla on 19, while Abdulla spilled Australian Glenn Maxwell on 13.

Amla finished on 58 not out and Maxwell an unbeaten 43. They shared a resounding 72-run partnership inside seven overs.

The result pushed Punjab to second position in the eight-team standings, while the Royal Challengers are third last.

Tuesday will bring an intriguing clash between the Rising Pune Supergiant and Delhi Daredevils at the Maharashtra Cricket Association Stadium in Pune.