Home Indian Premier League Delhi Capitals: Why it could be panic stations already for trophyless franchise

Delhi Capitals: Why it could be panic stations already for trophyless franchise 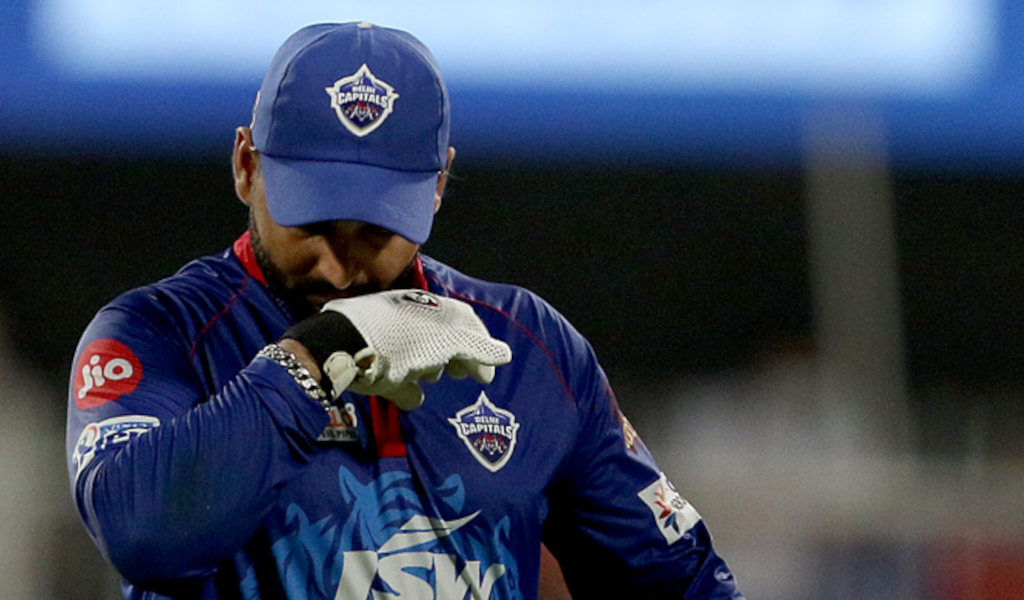 The Delhi Capitals franchise has been involved in every season of the Indian Premier League but are yet to lift the IPL trophy.

Under the name Delhi Daredevils, they could not reach the final but since changing to the Capitals they have mounted serious challenges.

There are major problems for the Delhi Capitals ahead of the 2022 IPL season though as injuries and international duty play havoc with their hopes of a fast start.

Is it time to panic?

The franchise chose not to retain their fast bowling MVP Kagiso Rabada for this season, and although they nabbed David Warner at auction both he and Australia teammate Mitchell Marsh will miss the first few games of the season.

Lungi Ngidi replaces Rabada as the international pace option alongside Proteas teammate Anrich Nortje but he and Bangladesh star Mustafizur Rahman will miss the opening game as well.

The Capitals might be set to promote Rishabh Pant to open the batting after they allowed Shikhar Dhawan to leave.

Former India batter Aakash Chopra believes the Capitals might be in trouble already.

“Mitchell Marsh is not available, so you are now looking at Yash Dhull, Kona Bharat, Mandeep Singh maybe. These are not really the like-for-like replacements,” Chopra told Star Sports ‘Game Plan’.

“You don’t have Shikhar (Dhawan), you don’t have Shreyas Iyer either. So, when you look at the batting order and the availability of the overseas players, I think Delhi is in trouble. When they start, they’re not starting strongly,” Chopra added.

“The part of the coaching is to, empower the players that you need to empower and get the best out of them. If we can do that as a coaching collective and coaching group and make sure that the job is done for the team,” the 47-year-old said.