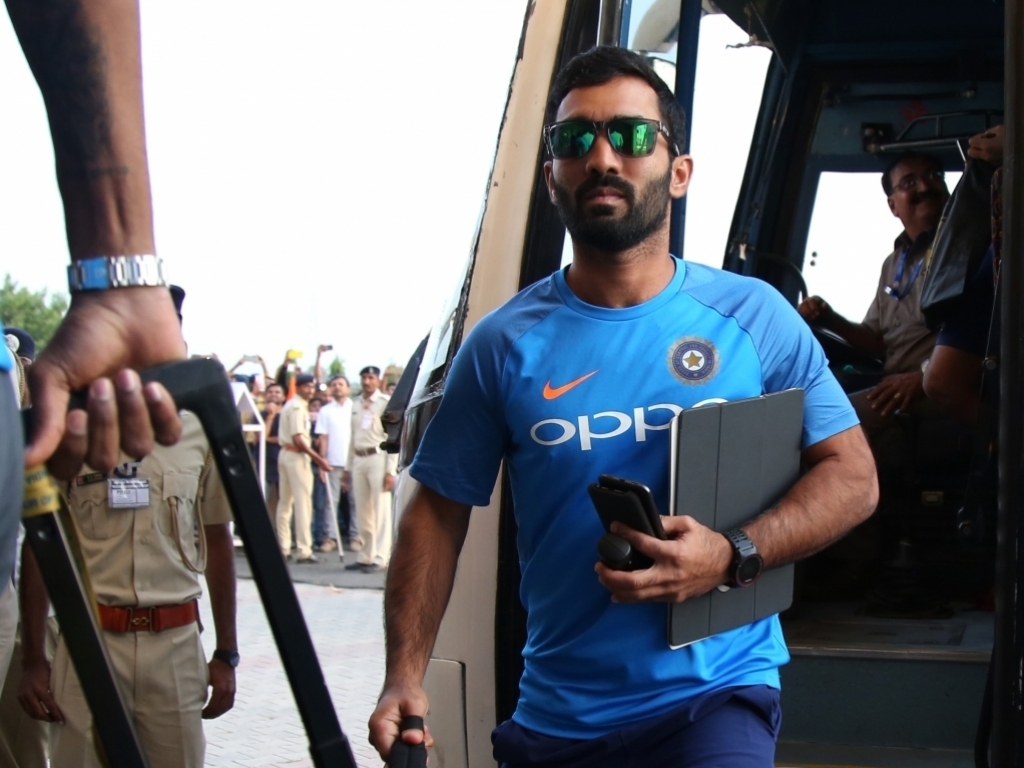 Dinesh Karthik has been named as captain of the Kolkata Knight Riders (KKR) for this season’s edition of the Indian Premier League (IPL).

It will be Karthink’s first season playing for KKR having played for five different teams since the inception of the IPL in 2008.

KKR assistant coach Simon Katich told Star Sports: “I think the thing that stood out is that DK is at the age now in his career where he’s got the best years of his career in front of him.

“He’s been involved in the IPL for 10 years. He’s got a fantastic domestic record captaining Tamil Nadu in the T20 tournament there. I think he’s got a 72% win-rate which is outstanding as a T20 skipper.”

Karthik said: “The team that Gambhir led in the last seven years, I think he’s done a fabulous job.

“He’s left a sort of legacy which is the kind of thing I’d like to do, where you leave the team in good hands, and you take a team that was probably doing well and take it to a different level altogether.

“I would definitely like to be a part of that journey.”