Bravo ‘wasn’t thinking’ as he smacked Chennai to victory 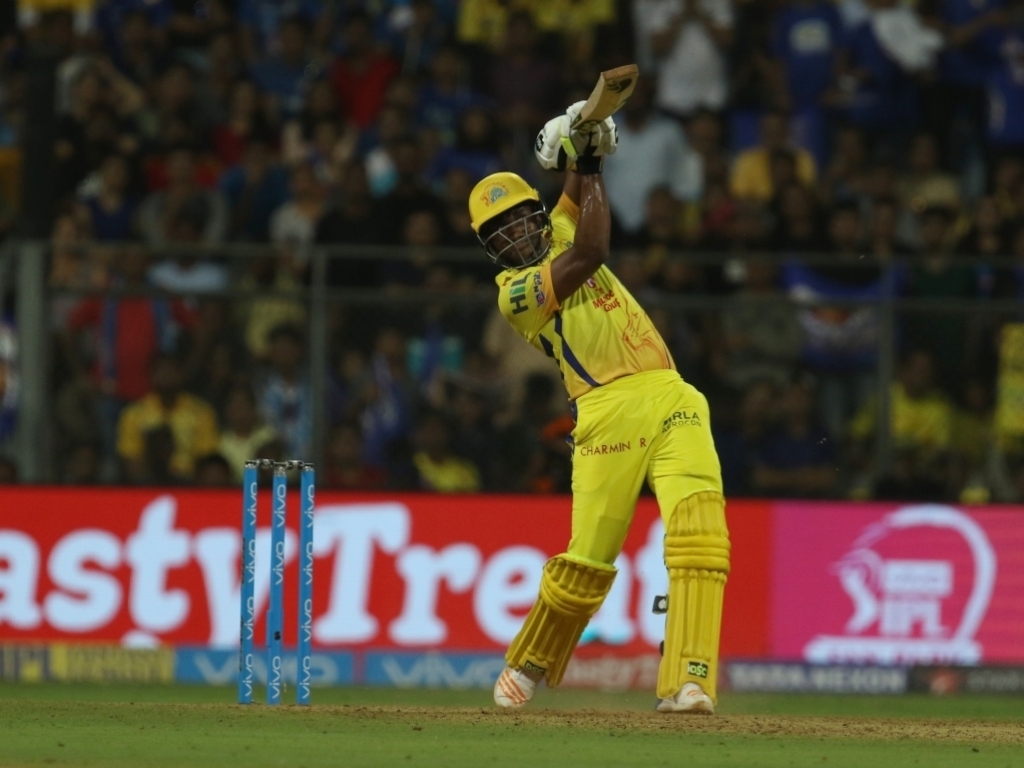 Dwayne Bravo said he “wasn’t thinking much” as he blasted the Chennai Super Kings to victory against the Mumbai Indians in the opening game of this season’s Indian Premier League (IPL) on Saturday.

West Indian Bravo struck 68 off just 30 balls, including three fours and seven sixes, as Chennai chased down a target of 166 to win by one wicket and one ball to spare.

What made Bravo’s innings more special is that Chennai were reeling at 83/5 and then 118/8 before Bravo kicked into gear.

Even though the player born in Trinidad was out in the in the penultimate over, his team did just enough to start the season on a high.

Bravo said after the game: “I wasn’t thinking much actually, I was just trying my best to bat till the last over.

“I thought that if I bat deep and till the end, we have a good chance of winning the game because Wankhede is a ground where if you miss your length and yorkers, the ball can travel.

“So you mistime a few, a few edges go your way and the bowling team is always under pressure because margin for error is so small in this format, you miss your yorker by an inch, it can go for six as you can see tonight.

“When I reached 50, I didn’t even raise my bat. I knew the job wasn’t finished, there was still a long way to go. I was in a zone. I was just focusing on trying to get the game done for my team.

“I was disappointed that I was out in the last over. But I played the innings that put my team in a position to win. I am just happy that I was able to contribute with the bat. It has been a while that I haven’t been able to make runs with the bat.

“This one will always be special to me. It was just my day, I’ll take that.”

It was Chennai’s first game back in the IPL after a two-year absence after they were banned because of corruption scandal.

Bravo said the victory was for the supporters of the team in yellow who stuck by the side.

The West Indian concluded: “It’s always good to start any tournament with a win and this is a special win for us personally because our fans have been so loyal to us and they waited for this opportunity and people in Chennai and throughout India as well, our CSK fans and our captain MS [Dhoni].”