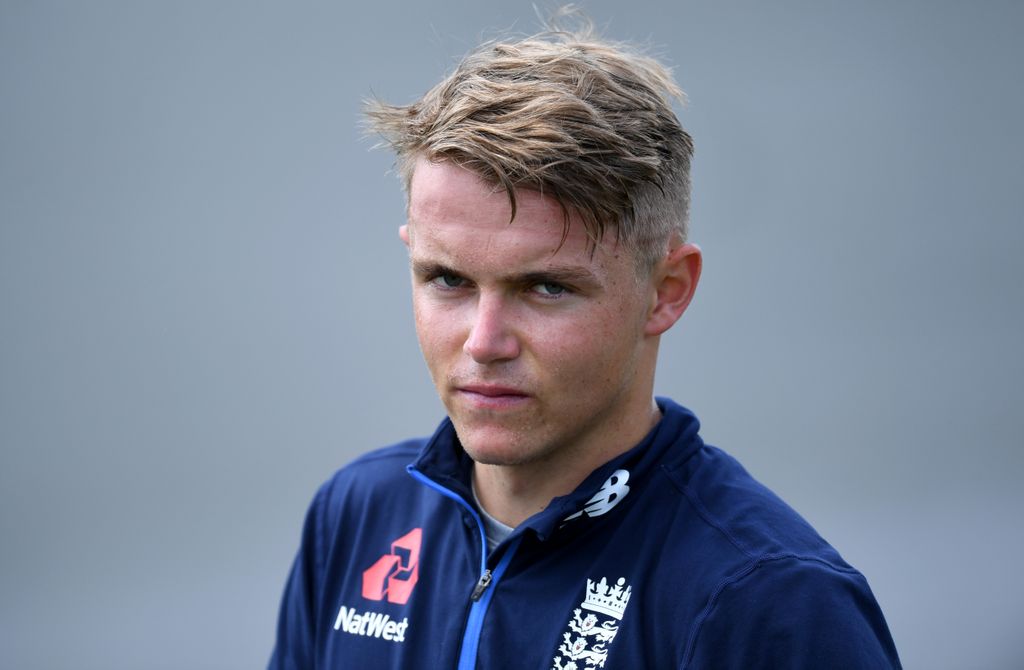 England international Sam Curran became an instant millionaire on Tuesday when he was purchased in IPL auction by the Kings XI Punjab.

The 20-year-old Curran, who is only on the fringes of England’s limited-overs teams, emerged as the costliest of the overseas players, being bought for $1 000 000.

Before Curran, South African Colin Igram had the highest price for a foreign player when the Delhi Capitals bought him for £700 000.

Current World T20 champions, West Indies, were a big hit for teams with new talent emerging from the Caribbean due to their exploits in the CPL.

Batsman Shimron Hetmyer was bought by Royal Challengers Bangalore, who are captained by Virat Kohli, while Carlos Brathwaite was signed up by the Kolkata Knight Riders to play out of Eden Gardens.

It was, of course, at the Eden Gardens ground where Brathwaite struck four consecutive sixes off England’s Ben Stokes to dramatically take the Windies to the World T20 title in 2016.

Allrounder Sherfane Rutherford, with a T20 batting strike-rate of 142 and a first-class best bowling figures of 6/32, joined the Delhi Capitals.

Big names that went unsold at the auction include former New Zealand captain Brendon McCullum, who launched the IPL with a score of 158 over a decade ago, and Proteas legends Dale Steyn, Hashim Amla and Morne Morkel.