Experience pays off for Dhoni and Chennai Super Kings 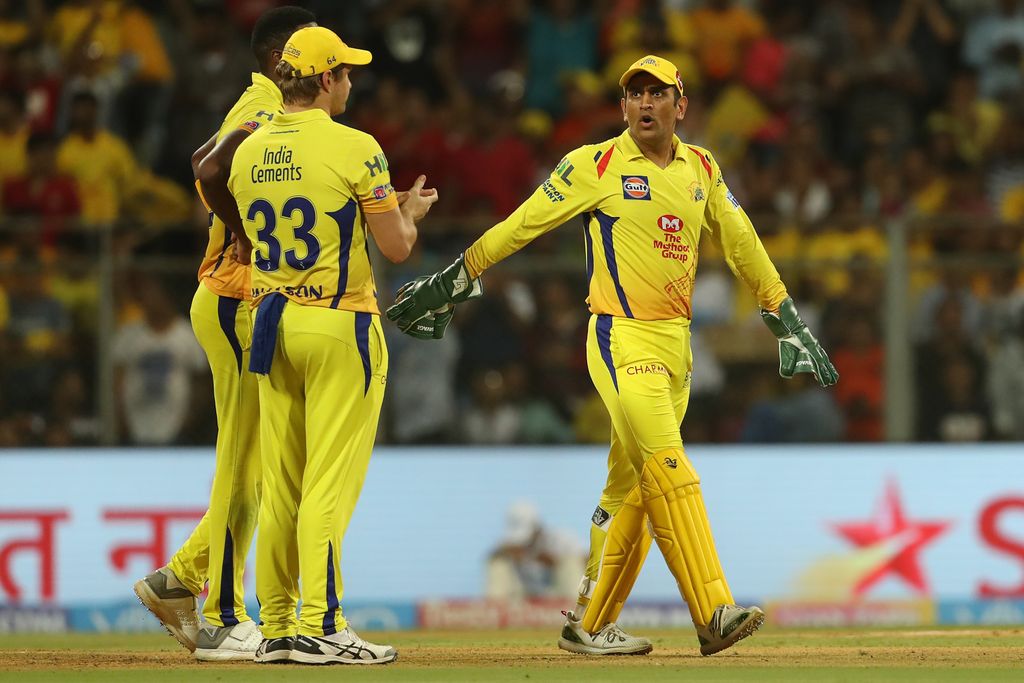 Chennai Super Kings captain MS Dhoni and his team were criticised at the start of this season’s IPL for buying older players but that decision was vindicated after the men in yellow won the trophy on Sunday.

Throughout the season some experienced player stepped up at crucial moments to save the day.

The 33-year-old Ambati Rayudu has had a fantastic season with that bat and has earned a recall to the India team while Dwayne Bravo, 34, delivered performances at the death with both bat and ball.

Proteas skipper Faf du Plessis, 33, played a match-winning innings in the semi-final while Dhoni himself had a good season with the bat and as a leader.

But the nail in the coffin came from the 36-year-old Shane Watson, who struck a majestic century in the final to give Chennai franchise their third IPL title.

Dhoni said after the game: “I think we talk a lot about age, but what’s important is the fitness aspect.

“Rayudu is 33, but he covers good ground. Even if he plays a few games where he’s spent a lot of time on the field, he’s not going to turn up and say ‘I’m stiff’. So fitness matters more than age.

“What we have seen is that our fitness has improved. Most of the captains want players who move well on the field.

“It doesn’t matter who was born in which year, you have to be fit and agile. At the same time, we knew the shortcomings and had to accept areas that we won’t be brilliant in.

“If I am pushing a Watson to stop a single, there’s a good chance he would burst his hamstring and won’t be available.

“You don’t want Watson or a Bravo injured because that will mean shuffling a lot of players to get the right combination or the same strength. So managing them well was the key. But yes, age is just a number.”

Chennai also had to contend with having to move their home games to Pune in the middle of the season because of a water drought but coach Stephen Fleming praised the way his overcame all their challenges.

Fleming said: “I will admit moving from Chennai had quite an impact, given, at the auction table, we were picking a team to play in Chennai conditions.

“We had to scramble through the year to try and find a combination. We made more changes to the team that we usually would, just because we all of a sudden had to become a seam-based side and a little bit [less] spin.

“And that’s quite a big turnaround when you place your strategy to be a slow team with players who play spin well.