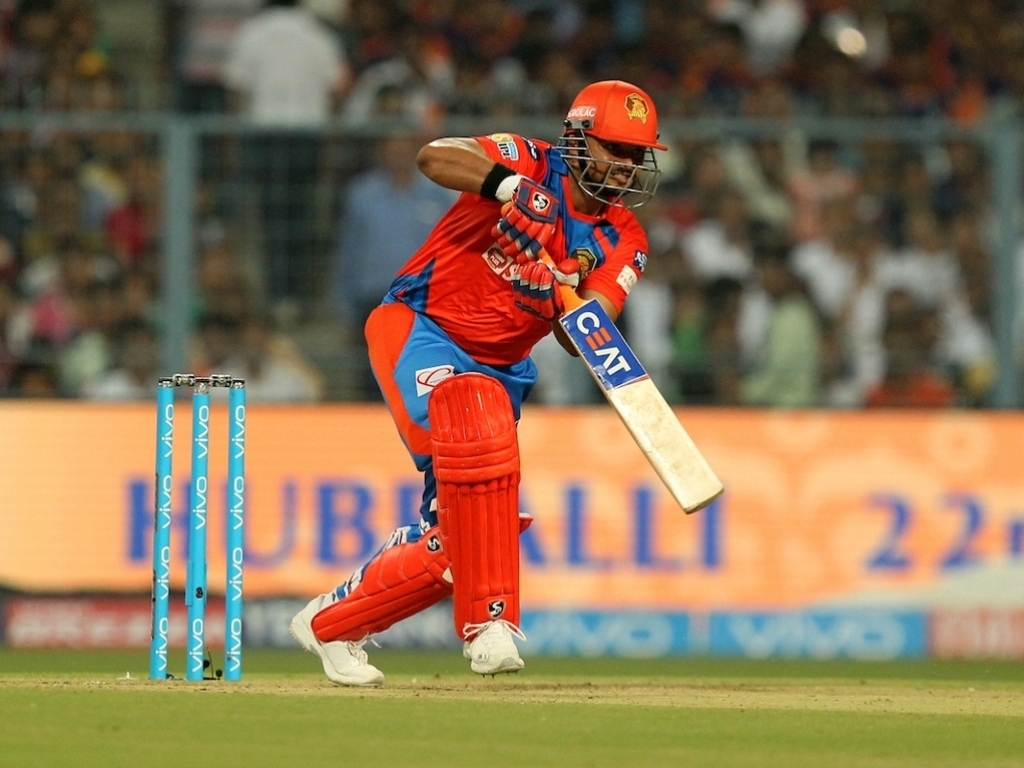 The Indian Premier League has given us plenty of thrills as spills in the eleven years since the very first tournament here we take a look at five players who have taken the tournament by storm.

If there is one man in world cricket who has enjoyed the IPL more than others then it has to be Chris Gayle.

Gayle holds the record for the most sixes in IPL history with a whopping 265 maximums in 101 matches and he also lays claim to the highest individual score with his 175 not out against the Pune Warriors of India in 2013.

He will be turning out for his third IPL franchise in 2018 after joining the Kings XI Punjab. He played for the Kolkata Knight Riders and the Royal Challengers Bangalore.

The Sri Lankan slinger has terrorized batsman with speedy yorkers in 110 IPL matches taking 154 wickets to be the all-time leading wicket-taker in IPL history.

Malinga played a big part in the Mumbai Indians title winning season in 2017 when many thought he was well past his best.

He has bowled the third most maidens in the tournaments history sending down 1,060 dot balls during his spells in the IPL.

One of the stalwarts of the Indian Premier League Gambhir has enjoyed a long and succesful career in T20 cricket’s most popular event.

He has two IPL titles to his name from his time at the Kolkata Knight Riders and has scored 4132 runs in 147 innings including 35 fifties.

Gambhir returns to the Delhi Daredevils for the 2018 campaign where he will earn the distinction of captaining a second IPL side.

Turning out in every single IPL season, nobody has played more matches in the T20 showpiece than Suresh Raina.

Raina holds the record for the most runs in IPL history with his 4,540 in 157 innings at an average of  34.13 and he is the proud owner of a century, his 100 not out against the Kings XI Punjab.

The veteran has been excellent form of late for India and looks set to be a big player for the returning Chennai Super Kings.

The RCB skipper made history when he scored four centuries in a single IPL campaign in 2016 and has used the tournament to hone the skills that make him perhaps the best ‘chaser’ in white ball cricket at the moment.

Kohli has had a few near misses in his attempts to win the T20 showpiece but has cemented his status as an icon in Bangalore by declaring that he will not turn out for another franchise.

Only Gayle has more hundreds to his name with Kohli racking up 4,418 runs in 149 matches for the Royal Challengers.