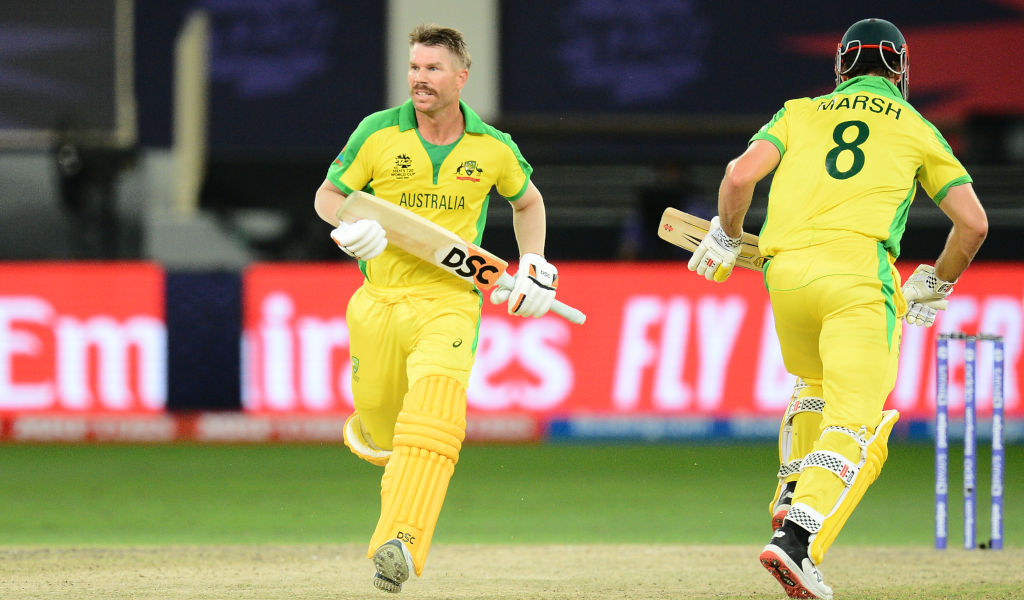 Former Australia spinner Brad Hogg believes we will see David Warner back in the Indian Premier League next season despite his release by the Sunrisers Hyderabad.

The Sunrisers let their former skipper go after an indifferent tournament in 2021, but since then, the Aussie bruiser has received a reputational boost from a big finish to the T20 World Cup final.

Warner has spent the bulk of his IPL career engaged by the Orange Army barring a short stint with the Delhi Daredevils (Now Capitals), but Hogg feels a return to Hyderabad is not on the cards.

There will be two new franchises involved in the 2022 season which means that the IPL auction will be a bigger event than ever before.

Hogg believes that the perfect match for the Australian would be the Royal Challengers Bangalore, who continue their quest for a maiden title in 2022.

“I wouldn’t be surprised if he ends up at RCB because that kind of wicket will suit him at Bangalore and they need a leader. The RCB might get him in because of his captaincy record as Kohli has relinquished his post,” Hogg said on his YouTube channel.

Warner led the Sunrisers to the title in 2016, both as the skipper and as the team’s star batsman but the relationship between the batter and the franchise’s ownership and team management are reportedly frayed.

“I don’t think Warner will play for SRH anymore. I think there is bit of a relationship problem between the franchise management and David Warner,” Hogg adds.

Warner and the IPL

Warner missed the 2018 IPL as he served a one-year ban handed down by Cricket Australia for his involvement in the sandpaper ball-tampering plot which marred their Test series against South Africa earlier that year.

The former Australia vice-captain was temporarily stripped of the Sunrisers captaincy but returned to the team in 2019 and in red-hot form was also soon returned to a leadership role.

Warner may be 36-years-old, but he is likely to draw a number of bids if his name is dropped into the IPL auction, given the 5000+ runs he already has to his name in the tournament.