Klaasen to replace banned Smith in the IPL 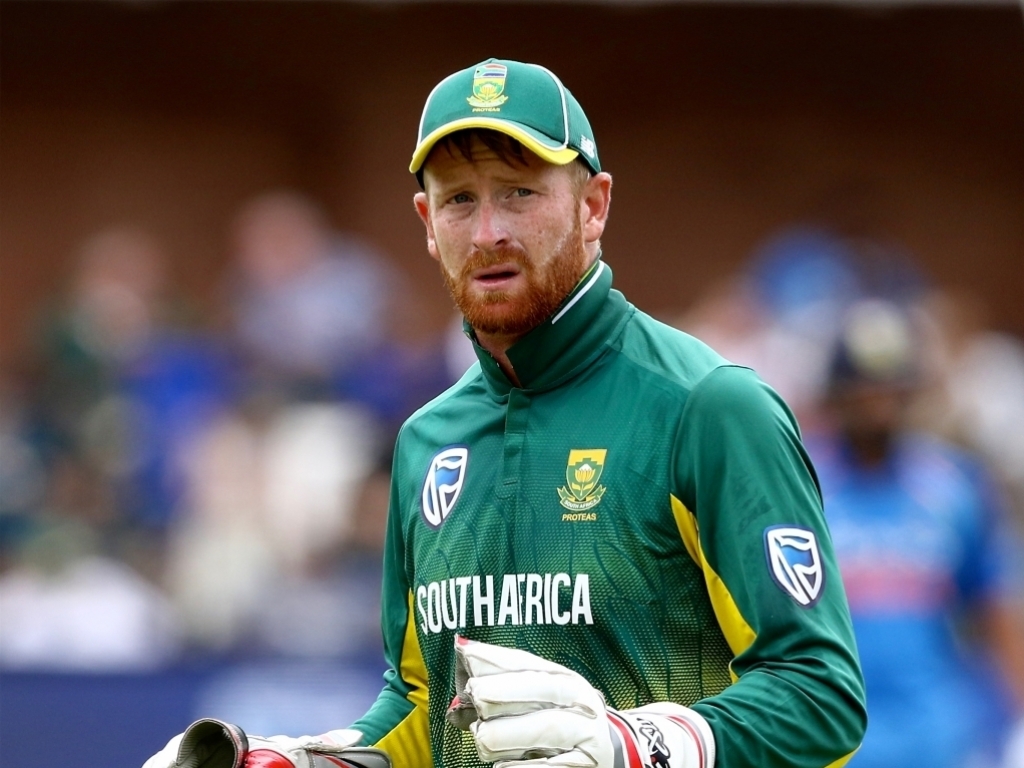 Former Australia captain Smith was given a one-year ban by his country’s cricket board (CA) following his involvement in the ball-tampering scandal that rocked Australian cricket.

ALSO READ: Smith breaks down as he faces the media

Smith was still eligible to play in the IPL but the BCCI banned Smith and his former vice-captain David Warner from participating in the tournament.

The Royals appointed Ajinkya Rahane as skipper and it was the India batsman that confirmed Klaasen will join up with the squad before the tournament starts on Saturday, 7 April.

Proteas wicketkeeper Klaasen made his international debut this season and showed his clean-hitting abilities in the four ODIs and three T20s against India.

Rahane refused to comment on Smith’s ban but said Rajasthan will miss the Australian’s ability with bat.

Rahane said: “Whatever had to happen has happened. It’s bygone now. It is not for me to comment on the amount of penalty handed to him by the Cricket Australia and the ICC.

“But his cricketing record should be respected. I respect him as a batsman and player.

“Yes we would miss him but we have a replacement in Heinrich Klaasen.”