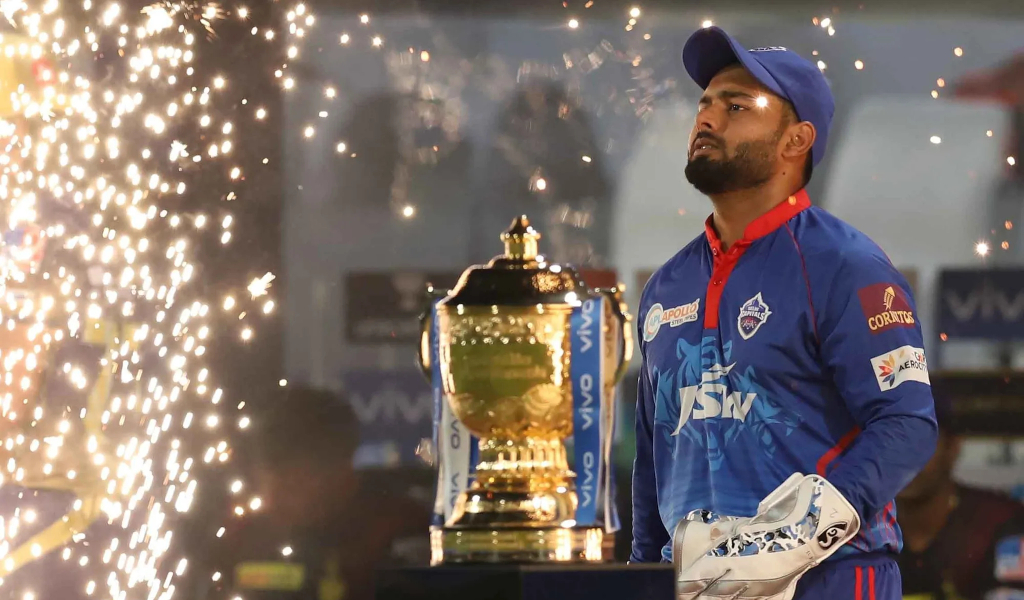 The IPL Mega Auction is all set to be a two-day extravaganza of Twenty20 player acquisition.

Despite a number of high-profile withdrawals there will still be an enticing array of international and Indian talents on offer to the ten franchises.

As yet unnamed franchises in Ahmedabad and Lucknow have been added to the IPL family.

While the two new franchises will be afforded a handful of pre-auction picks they will also take part in the two day IPL Mega Auction.

When and where will the IPL Mega Auction take place

According sources in India the BCCI’s plans to hold the IPL Mega auction on the weekend of 12 and 13 February.

According to the same sources the IPL Mega Auction will be held somewhere in Bengalaru.

Additional due diligence performed on Ahmedabad franchise owners CVC Capital delayed the IPL Mega Auction, which was originally set to be held in January.

Ahead of the IPL Mega Auction, the Lucknow and Ahmedabad franchises will be allowed to pick three players for their squad from the pool of released players.

Out of these, only one can be an overseas player. Both the new franchises have been given a deadline of 22 January to finalize their three players.

Lucknow have reportedly held discussions with KL Rahul and Shreyas Iyer with a view to recruiting one of the India stars to captain their team in their maiden campaign.

The Ahmedabad team are believed to be interested in making Hardik Pandya their skipper.

Ahmedabad are rumoured to have sent a contract to Afghanistan superstar Rashid Khan who is also among the players released, with the Sunrisers opting against keeping him in Hyderabad.

A firm date for the IPL Mega Auctionis expected to be announced in the coming days.