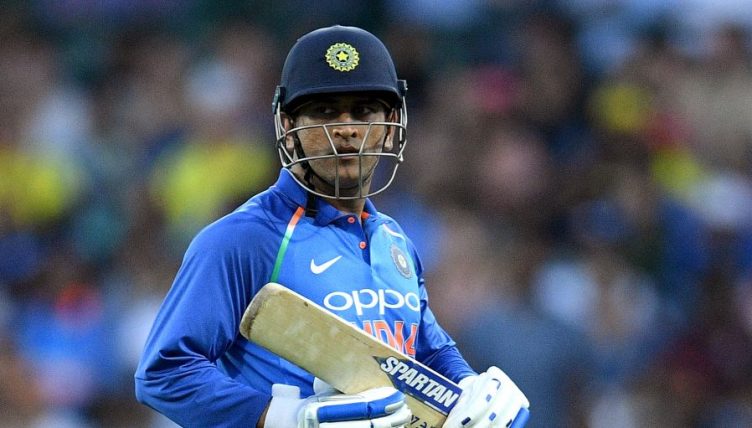 Three-time winners who have only ever been kept out of the end-of-season knockouts by suspension. That’ll be the Chennai Super Kings then.

Why They’ll Win It
Because they always do. Or at least go close. Unless they’re banned. Which they aren’t any more.

Returned from their two-year suspension to win a third title under MS Dhoni’s leadership last season and have reached the knockouts in all nine of the tournaments they’ve contested.

Dhoni’s leadership credentials are beyond reproach and their batting depth is fearsome. Shane Watson, matchwinner in last year’s final, comes into the tournament on the back of a stellar PSL campaign while Faf du Plessis, Murali Vijay, all-time IPL leading scorer Suresh Raina, Kedar Jadhav and Ambati Rayudu are all classy players with bags of experience.

English duo Sam Billings and David Willey are in the squad after thoroughly enjoying themselves in the recent T20s against West Indies, and Imran Tahir is firmly in the leading pack of wristspinners merrily making T20 cricket their own personal playground.

Dwayne Bravo is still going strong and remains a key part of so many good T20 sides that it can’t be a coincidence. Sure, he couldn’t help Middlesex, but some causes are lost before you begin.

Why They Won’t
The bowling attack is undeniably weaker than the batting line-up, and the loss of Lungi Ngidi to injury is a massive blow – he was so crucial to last season’s surprise success and the seam-bowling stocks look worryingly low.

*You missed me or Watto?* 💛🦁 pic.twitter.com/O2agReNQ2j

Star Man – MS Dhoni
Not the player he was, but still an icy-veined master of fast-handed stumpings and nerveless run-chases. His calm authority spreads throughout his team and he remains an intimidating opponent as both sportsman and human.