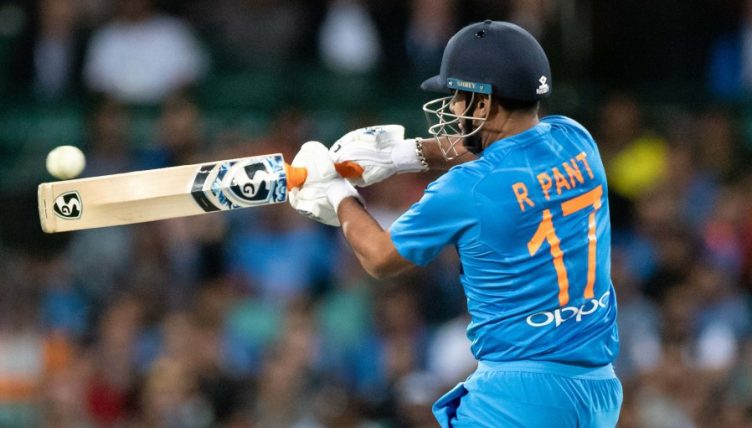 A new name and, hopefully, a new less dreadful IPL team. They’ve never reached a final and have finished last four times – including in 2018. That’ll be the Delhi Capitals, then.

Why They’ll Win It:
New name, new team. And it really is. Privthi Shaw, Shikhar Dhawan, Shreyas Iyer and Rishabh Pant is an absolute sex of a potential top four, one that no other franchise comes close to matching for homegrown talent. With another India international in the batting ranks in Hanuma Vihari they may not even always pick their overseas T20 gun batsmen Colin Munro and Colin Ingram in order to be more flexible with the bowling attack where Trent Boult and Kagiso Rabada are eye-catching names.

You want wrist-spinners? Delhi’s got wrist-spinners. Amit Mishra has been around the block and seen it all, while Nepal phenom Sandeep Lamichhane is one of the best around.

Ishant Sharma adds vital homegrown experience and quality to the attack. This squad really ought to be there or thereabouts if Ricky Ponting can hit on the right formula.

Why They Won’t:
Name change or no name change, the Capitals boast the worst IPL record of any franchise bar none. They are the only team to contest all 11 IPLs without reaching a final and hold a proud and surely never-to-be-broken record as the only franchise to finish 10th in an IPL season. They’ve finished dead last four times and haven’t threatened the playoffs in the last six seasons. It’s a lot of history to overcome.

How they deploy their overseas players will be key, because their Indian batting is far better stocked than their Indian bowling. If they get the balance wrong it could yet be same old Delhi. Their first two games being against the IPL’s two most successful teams, Chennai and Mumbai before then facing the Knight Riders ratchets up the pressure to get it right from the start.

Star Man – Rishabh Pant:
Insanely gifted keeper-batsman who should be set for a big tournament this year. In truth, Delhi’s star man is really their collective Indian batting core of Dhawan, Shaw, Iyer and Pant. For a franchise that has relied so heavily and unsuccessfully on overseas batsmen it is a real sea change and means that leaving out Munro or Ingram to accommodate another overseas bowler can be done without worry.