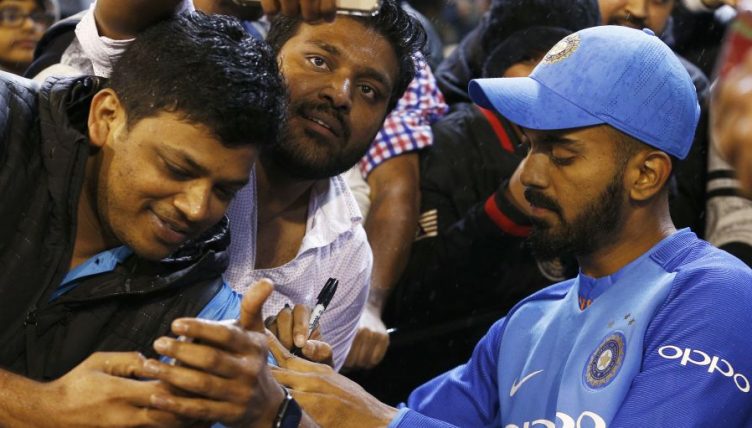 Two playoff appearances in 11 attempts but an opening pair to strike fear into any opponents and a name that doesn’t seem to quite make sense. That’ll be Kings XI Punjab, then.

Why They’ll Win It:
If KL Rahul has a series that confirms a World Cup spot and Chris Gayle continues the form he showed for West Indies against England then Kings XI will have the best opening pair in the tournament. It’s a lovely left-hand, right-hand combo too.

Afghan spinner Mujeeb-ur-Rahman was great in the Big Bash and is a real eye-catching arrival here while AJ Tye was the tournament’s leading wicket-taker 12 months ago and should form a decent alliance with Mohammed Shami.

But last season’s meltdown shouldn’t entirely mask the promise of their early season form. They were not all that far away. If Gayle and Rahul can make big runs and someone – David Miller? Nic Pooran? Karun Nair? – offer the significant support so badly lacking in 2018 they really should be there or thereabouts for a playoff spot. Big if, though.

Why They Won’t:
Despite Tye’s efforts last year Kings XI faded badly to finish second bottom of the ladder having set the early pace with five wins in their first six.

Sam Curran’s stock has fallen since they splashed big money on a player with little by way of T20 credentials. Moises Henriques is a solid enough acquisition but still represents a downgrade on last season’s Aussie all-rounder Marcus Stoinis.

They are IPL ever-presents but have made it beyond the round-robin only twice in 11 attempts, which is crap.

Star Man – KL Rahul:
Only Kane Williamson and Rishabh Pant scored more runs in IPL 2018 than Rahul, and he will be under a spotlight again 12 months on with his returns here potentially of huge significance for both team and player with a World Cup spot on the line after a patchy year.

If Rahul struggles, Kings XI are pretty much screwed given their lack of Indian batting options.

Mauj, masti and a little bit of bhangra 🕺

The FUN-JABI element was at its very best during the photoshoot. 🤩📸