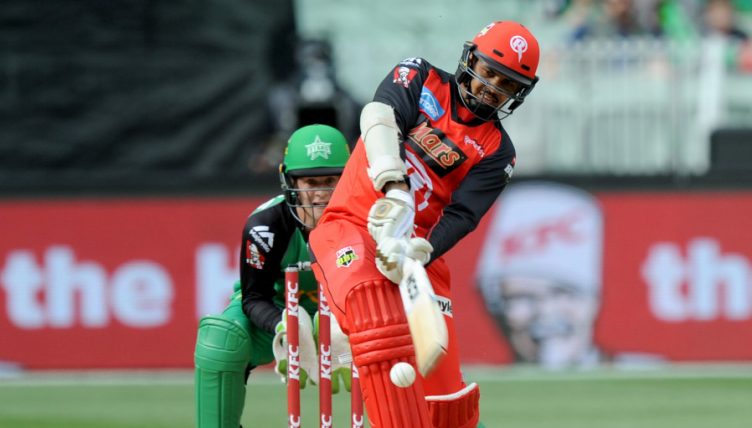 Winners in 2012 and 2014 and with all the tools to add a third IPL title. That’ll be the Kolkata Knight Riders, then.

Why They’ll Win It:
The two-time winners have every chance of a third crown and first for five years.

Top order is strong and settled. Chris Lynn and Sunil Narine – inexplicably still something of an outlier as out-and-out pinch-hitter despite the obvious benefits of chucking a clean-hitting bowler in at the top of the order in T20 – are followed by Robin Uthappa, and then there’s a hefty Caribbean-flavoured middle-order featuring Andre Russell and Carlos Brathwaite, while Dinesh Karthik is an under-rated danger at the back end of an innings.

Talking of under-rated, Harry Gurney fits nicely into that category and arrives in Kolkata for his first IPL season having already won the Big Bash and PSL this winter. And bloody hell, who’s that having an IPL adventure? It’s only Joe bloomin Denly. That’s lovely.

By accident or design, the Knight Riders appear to have acquired a crop of overseas players that are pretty decent yet won’t be buggering off for the World so-called Cup which is very handy.

Why They Won’t:
Injuries haven’t helped the Knight Riders, with fast bowlers Kamlesh Nagarkoti, Shivam Mavi and Anrich Nortje all ruled out.

Lynn and Narine being absolutely nailed on starters at the top of the order leaves KKR more stretched than most when it comes to balancing their overseas signings. An Indian all-rounder would be handy; it’s hard to see how they can pick both Russell and Brathwaite as selecting either Harry Gurney or Lockie Ferguson looks essential to the bowling attack.

Star Man – Sunil Narine:
Reinvented as an all-rounder and pinch-hitter and crucial with both bat and ball. Rashid Khan may follow Narine’s path but it still seems baffling that nobody else is really happy to burn a bowler like Narine at the top of the batting line-up to use the Powerplay. It’s a low-risk, high-reward strategy as long as he is given absolute licence to tee off.

Fundamentally, Narine scores runs fast and concedes them slow. Which makes him one of the great T20 players.

📸 some new faces in #Training ahead of #VIVOIPL 2019 🏏#KKRHaiTaiyaar pic.twitter.com/OMjMAYKijg