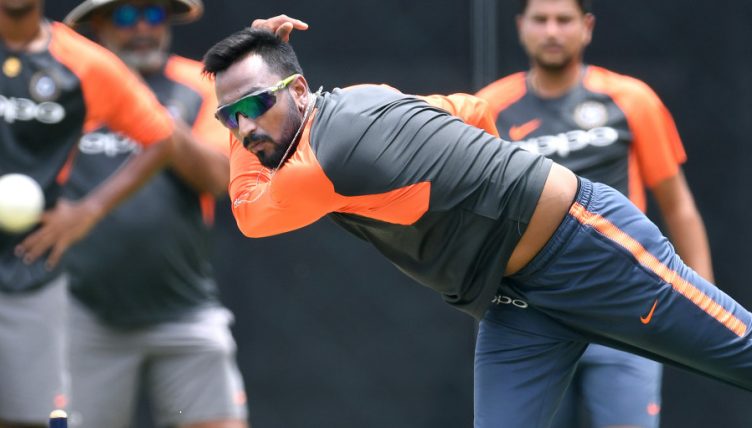 Three-time winners who alternate good seasons with meh ones and are thus guaranteed to win the lot this year. That’ll be the Mumbai Indians then.

Why They’ll Win It
Plenty of pedigree having won three of the last six, while fans of pretty patterns will have already noted that Mumbai have been alternating mediocre campaigns with title wins since 2012 and if that trend continues it’s victory number four for the Indians in 2019.

That’s obviously bollocks, but they would certainly expect to improve on last year’s underwhelming fifth-placed finish.

The batting and fast bowling stocks are plentiful in a much-changed squad. Ten players have been released and six acquired in the auction, and the result is a powerful and primarily Indian batting line-up that gives the Indians plenty of flexibility in a star-studded pace attack.

They’ve got strong options at the top of the order – especially if captain Rohit Sharma can be dissuaded from his baffling preference for batting in the middle-order – with Evin Lewis and new boy Quinton de Kock, while the late hitting looks in safe hands with the Pandya brothers, Ben Cutting, and Kieron Pollard.

They give the Indians so much middle-order and bowling strength with their own contributions while also giving their side almost unique flexibility with their overseas spots.

Our skipper @ImRo45, our players need you to come and back them. See you on Sunday: https://t.co/GzZrMP0tzX 💙#CricketMeriJaan #OneFamily pic.twitter.com/s8ZBA13rkV