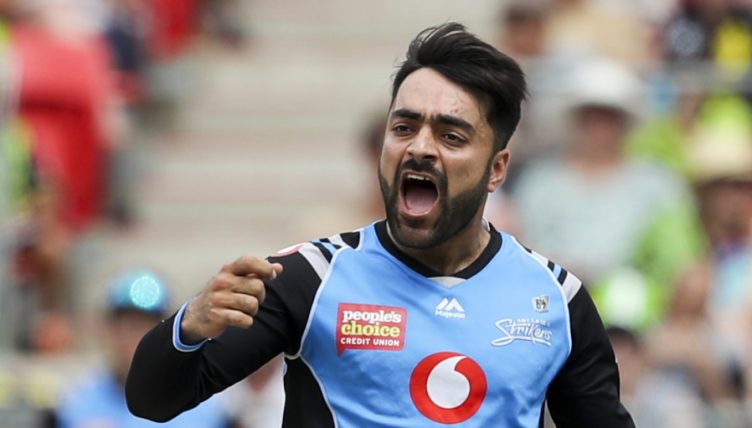 Winners in 2016 and runners-up last year, and look to have improved the squad during the off-season. That’ll be Sunrisers Hyderabad, then.

Why They’ll Win It:
Winners and runners-up within the last three years and boasting a formidable home record. Tendency to under-use the Powerplay overs addressed by return of David Warner and arrival of Martin Guptill, while Kane Williamson won whatever colour cap goes to the leading runscorer 12 months ago.

But it’s the bowling that really dazzles. It’s the best attack in the tournament, led by the world’s best T20 bowler Rashid Khan. With Bhuvneshwar Kumar and Siddarth Kaul to do the job at the start and end of the innings it’s a strong mix bolstered by high-class all-round options in Shakib-al-Hasan, Vijay Shankar, Yusuf Pathan and Mohammad Nabi.

Guptill and Jonny Bairstow are likely to be on their bench, such is the strength in this squad.

Why They Won’t:
There are few flaws in this squad, but they are a touch light on domestic batting, with Guptill replacing Shikhar Dhawan tilting things even further.

They don’t have many big hitters down the order, but with a strategy built around chasing and defending mid-range totals thanks to their stellar bowling attack it’s debatable how much that actually matters.

Star Man – Rashid Khan:
One of the very best things in cricket right now is that the world’s best T20 player is from Afghanistan. Tremendous. Having Rashid gives any side a fighting chance with the ball, while his batting is developing at an astonishing pace. He’s more than capable of taking on a Sunil Narine-style pinch-hitting role or bolstering a total late in the piece.

The Risers' arrival in Kolkata, in pictures… #OrangeArmy 🧡