Home Indian Premier League IPL 2019 will be played in India, not South Africa

IPL 2019 will be played in India, not South Africa 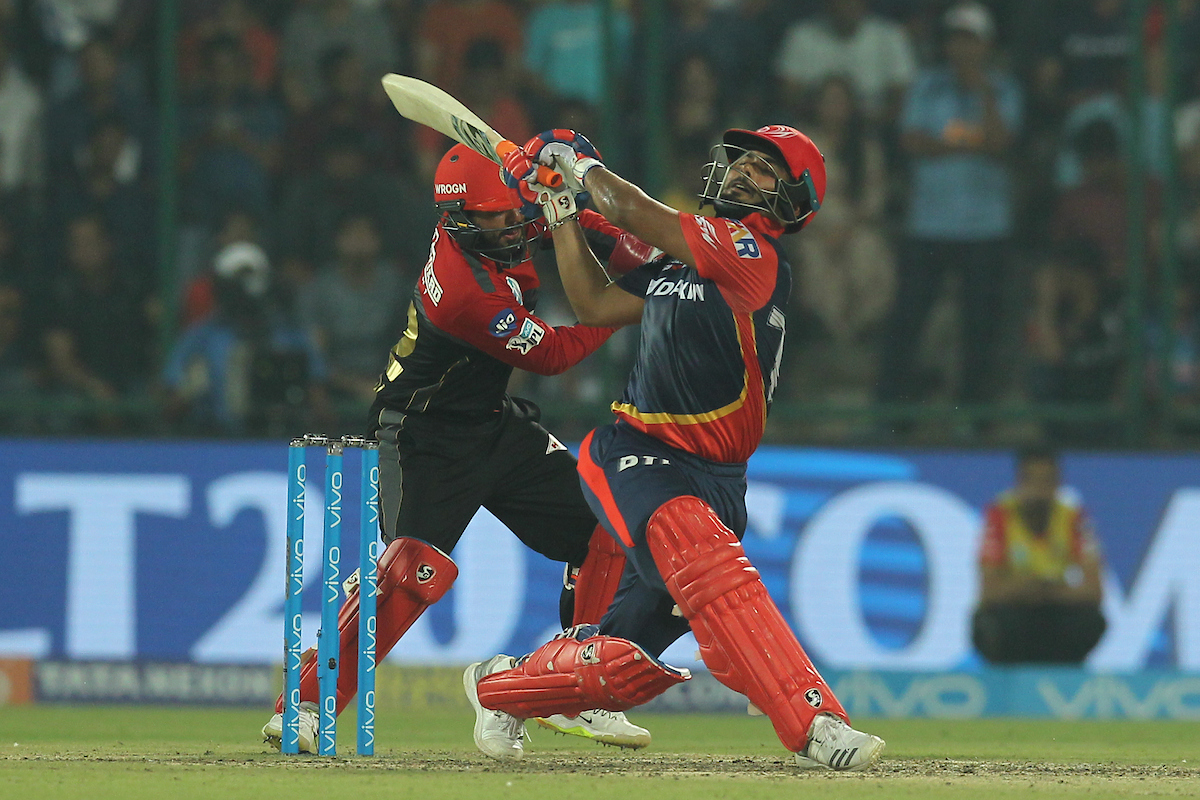 The 2019 edition of the Indian Premier League (IPL) will be held in India, according to the BCCI, squashing speculation that tournament could be moved to South Africa.

The T20 tournament will start on 23 March and will go on for two months with the BCCI saying they will announce a detailed schedule at a later date.

Tuesday’s announcement comes after reports that the IPL could be moved out of India due to security concerns as the country is to hold general elections by May.

The BCCI however said in a statement: “Based on preliminary discussions with the appropriate central and state authorities, it was decided that the 12th edition of the world’s most popular and competitive T20 tournament will be played in India.”

In 2014, the last time there was general elections in India, the IPL was played in the UAE and back in 2009 the tournament was moved to South Africa, again to avoid a clash with elections.